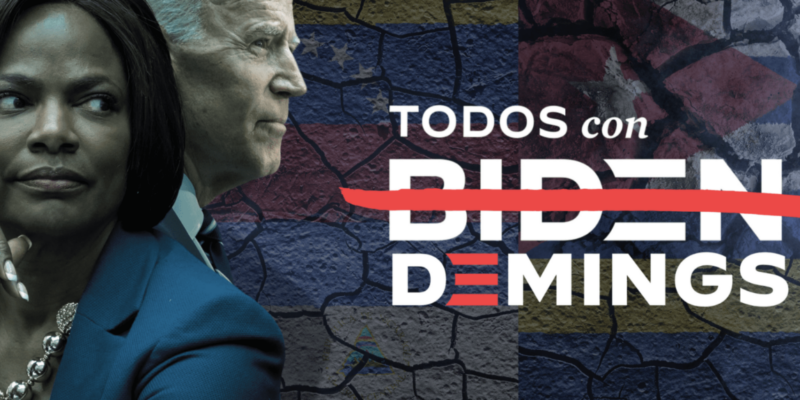 No sooner than senatorial candidate and Rep. Val Demings launched her “Todos Con Demings” Hispanic outreach campaign in Orlando, Senator Marco Rubio countered with a website mocking her as being nothing more than a rubber stamp for the Biden and Obama presidential administrations.

Translation: “I am constructing a movement that represents all of Florida.” 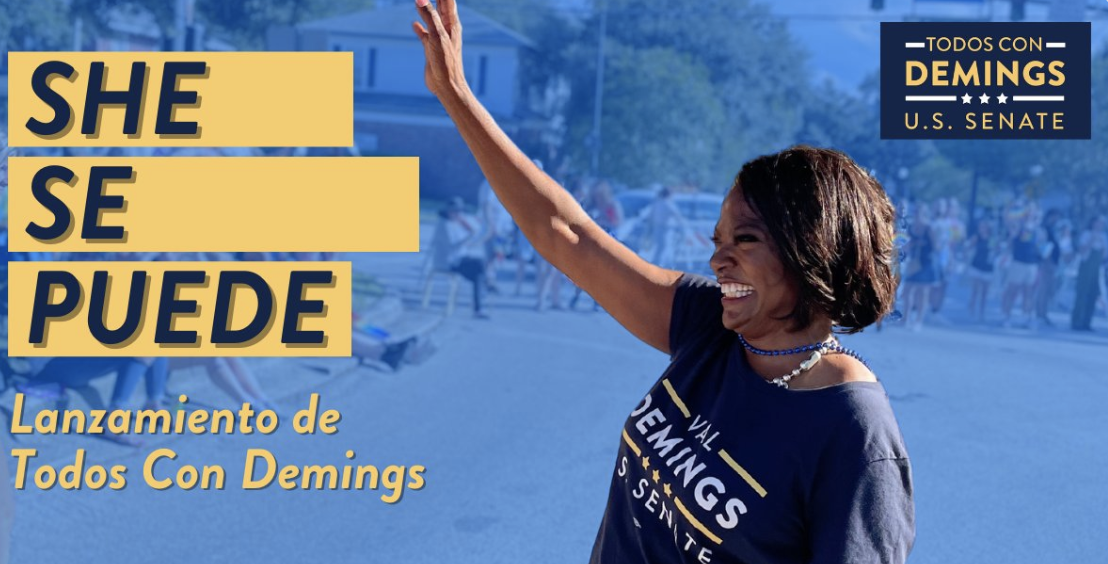 “Demings is transparently following Biden’s lead with every decision she makes – even in her attempts to reach Florida’s Hispanic communities. She copied his coalition name (Todos con Biden), as well as Obama's "yes we can," with some cringey Spanglish, "She Se Puede,” stated the Rubio campaign in a press release.

The “She Se Puede” slogan could be an attempt at injecting a gender pronoun into the title and not the poor use of Spanglish as Team Rubio contends.

In addition, the website highlights the following claims Rubio has made against Demings:

The Hispanic outreach event was planned for this past Saturday after the Puerto Rican Day parade where State Senators Victor Torres and Janet Cruz were in attendance, as well as State Rep. Carlos Guillermo Smith, arguable one of the most Progressive, socialist-minded members of the Florida Legislature.

“Again, Wow! These are stunning allegations that Socialism has killed people around the world. My question is, are you at all concerned that that by focusing on Democratic Socialism...” said Smith.

“Every single Florida Democrat should denounce these ill-informed comments,” said Rubio, “I know people personally — friends and neighbors — who have fled socialist regimes and have lost loved ones due to evil, corrupt socialist dictators. Denying that socialism has taken the lives of countless people worldwide, is to say that the lives of those victims don’t matter.”

To date, Florida Democrats, including Demings, have not denounced Smith’s defense of socialism.