The CCP has been the subject of controversy and criticism over its numerous human rights violations, and the Florida Republican has warned against the threat that the CCP poses.

This extends to the technological threat that the country poses amidst growing tension between the country and the U.S.

Rubio commented that “the CCP is carrying out a disgusting campaign of genocide and human rights abuses committed against Uyghurs and other predominantly Muslim ethnic groups,” adding that “the United States cannot be silent in the face of such horrific abuse.”

According to a press release from Rubio, the bill tackles a number of concerns, which include the following: 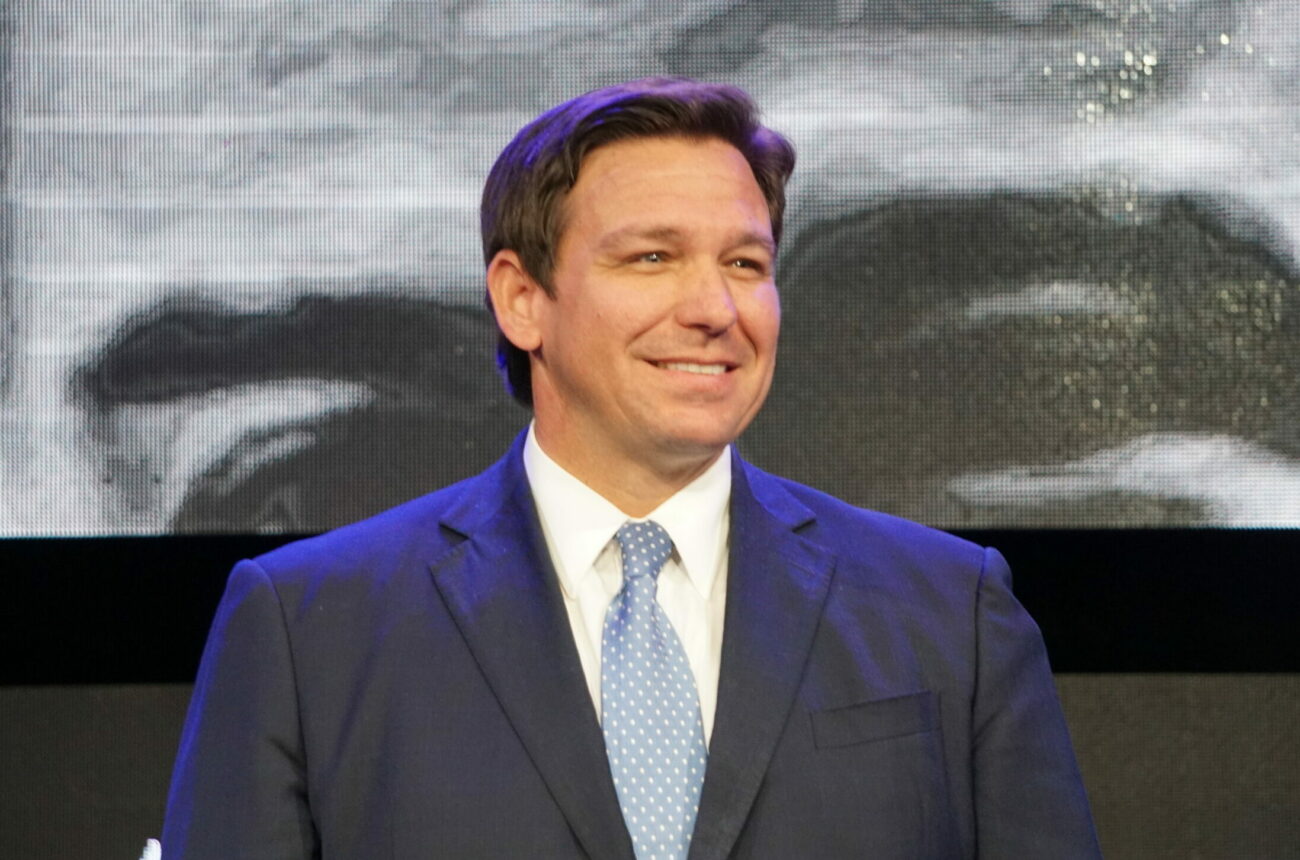