During the special legislative session that Gov. Ron DeSantis called for to address congressional redistricting maps, Democratic legislators came out in force to condemn the Gov. DeSantis’s actions, calling him everything from an “authoritarian trash” to a “racist.”

Conservative firebrand Rep. Randy Fine (R), who has questioned the motives of Progressive lawmakers,  took issue with the fact that Democrats like Rep. Angie Nixon went as far as to call DeSantis a racist for wanting to draw “race-neutral” districts.

“I did, I called him one,” said Nixon before qualifying her remark by saying that DeSantis’s “policies” and stonewalling of black legislators and the Black community, is why she believes he is a racist.

“They think we are all racists,” said Rep. Fine. “Nixon is an idiot, only an idiot would say using racism to redistrict is good.

Rep. Fine went on to accuse Nixon and other Democrats are espousing racism by supporting districts that are based solely on race.

“What they support is the idea of saying one race is superior to another for the purpose of drawing a map, that we should focus on that above all else. It’s racist” added Fine.

Fine said, “The Governor believes we are all equal. Creating a district from Gadson County to Jacksonville to put one race together is terrible. What if someone said we should only draw maps based on white people? Or Jews? Asians? It’s crazy.”

Other Republican lawmakers echoed Fine, agreeing with him that calling DeSantis a racist as “ridiculous.”

“Democrats need to come up with a better argument that is not always screaming “racist,” articulate what the problems are instead of using the word race about everything. Not everything is race,” said Rep. Joe Harding as he left the House floor.

Jacksonville-area Rep. Jason Fischer (R), who is considering a congressional run, said that Democrats were acting like children with their wild accusations.

“They need to start acting like grown-ups. This is a professional environment and acting like children has no place in the Florida legislature,” said Fischer.

The Florida House of Representatives voted and pass the congressional map and Democrats held a sit-in on the House Floor. 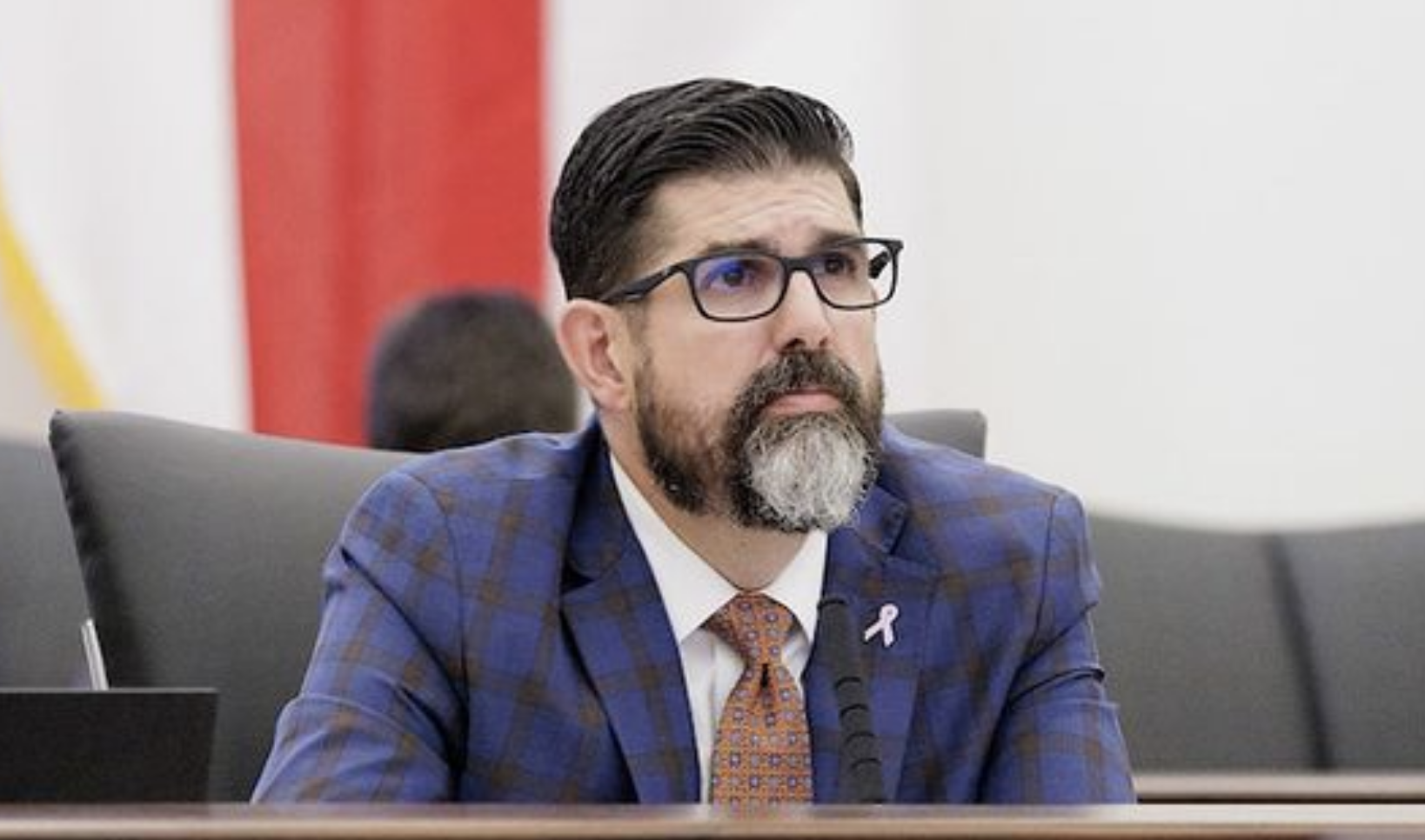 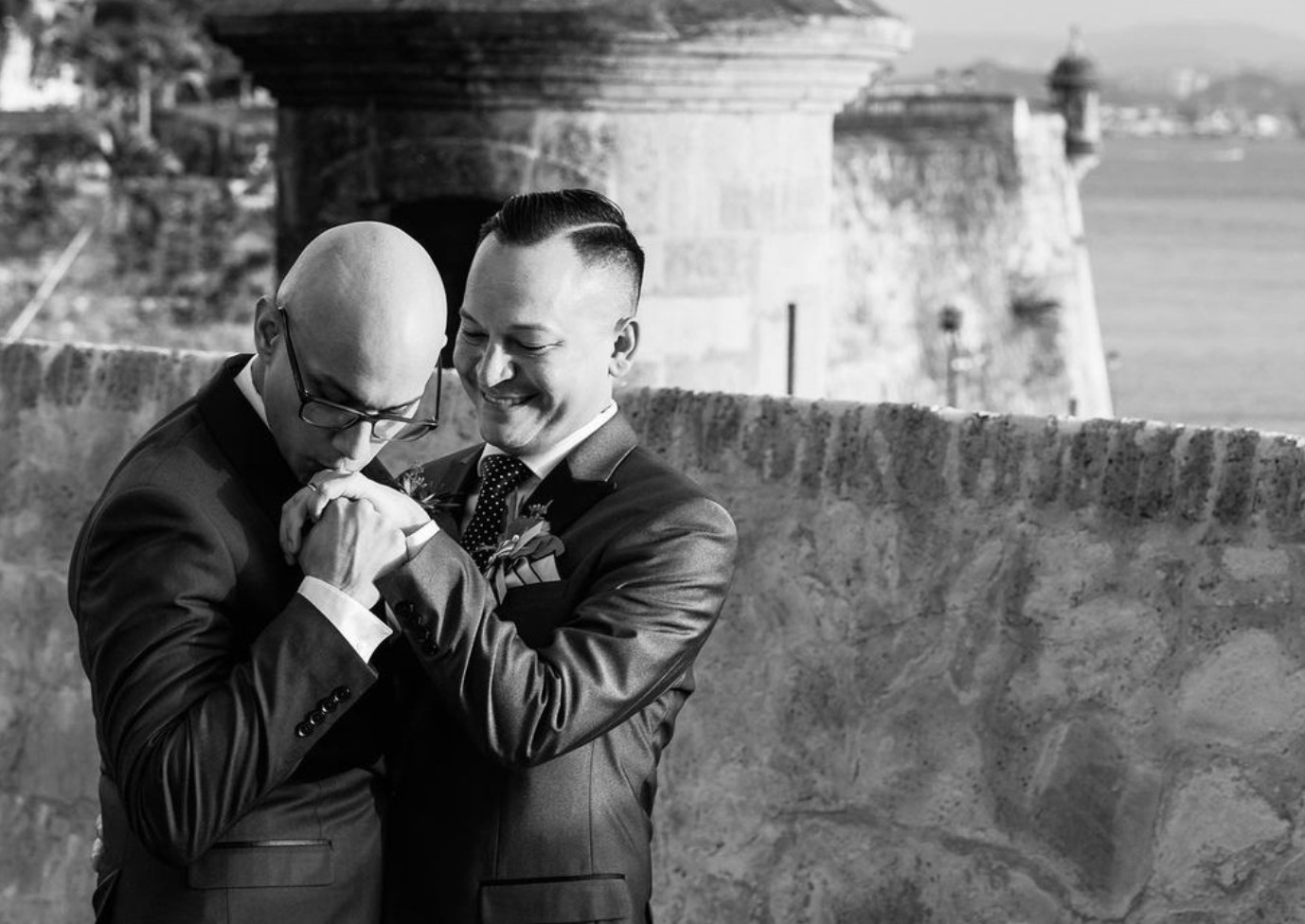