Congressman Matt Gaetz (R-FL) maintained his innocence while appearing on Tucker Carlson Tonight on Wednesday. Almost exactly a year ago to the date, Gaetz was accused of being a felony sex criminal. The public was made aware of the Department of Justice’s investigation into the Congressman when it was leaked to The New York Times. While the investigation is still ongoing, Carlson asked Gaetz if he expected to be charged.

“No, this was an operation to destroy me, to harm my family, to hinder my ability to serve the district and the movement that I represent in Congress.”

At the time of the initial reports of the investigation, it came as a surprise to many. Gaetz was recognized as a rising star within the Republican Party. Since then, the Florida representative has gotten less airtime, publicity, and coverage as a whole.

Tucker Carlson asked Gaetz again near the end of the interview if he expected to be charged with any crime. Gaetz’s response was “No, that would be a travesty. I’m innocent. I have maintained my innocence. I have been entirely consistent on this fact. And each and every day, the lies about me unravel and are debunked.”

The appearance on Tucker’s show was Gaetz first showing on Fox News since news of the investigation was leaked to the public. The full interview can be seen below:

Elvira Salazar Votes NO on Capping Insulin Price at $35 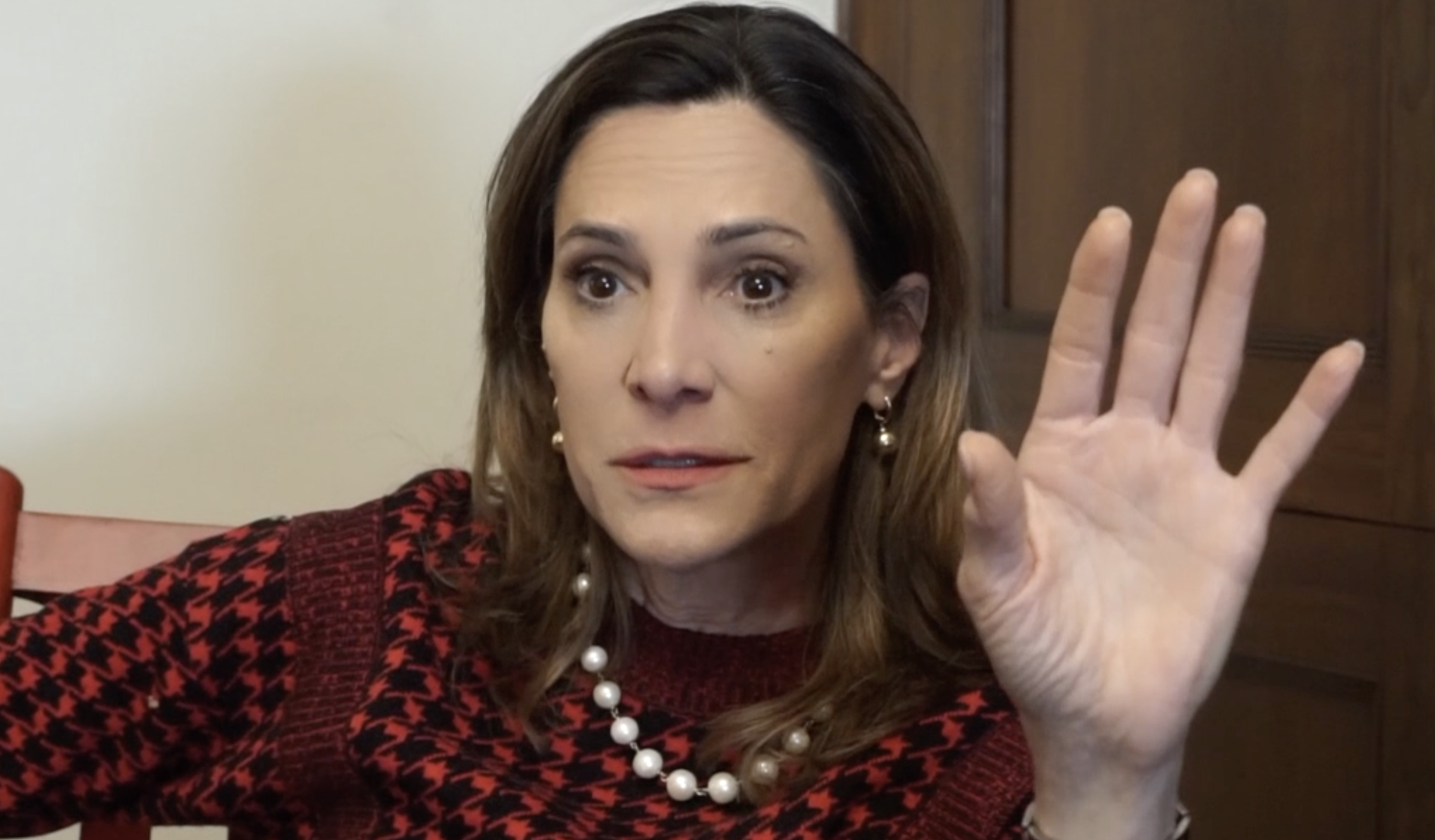