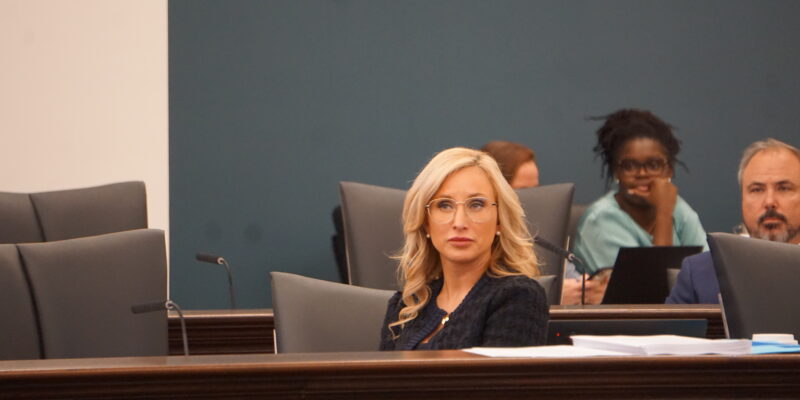 State Sen. Lauren Book (D-FL) is currently seeking reelection in District 35, and she’s just released her first digital advertisement proclaiming her record as a “Democratic leader and fighter for families” according to her press release regarding the ad.

The ad is expensive for a state senate race, reportedly in the 5 figures region.

Book, whose slogan is “Mom. Leader. Fighter.” feels a personal connection to this race and her seat. “Fighting for Broward County and our shared ideals, like a woman’s right to choose, expanding access to affordable healthcare, fully funded public schools, an environment that’s protected, and an economy that works for everyone, is a fight that’s personal to me.”

Book gained more exposure to the public in mid-March when she shared her personal trauma as a survivor of sexual abuse prior to the signing of the GOP backed abortion bill.

Book ends her press release with a message of her record stating, “A rising Democratic star, working mom, fierce protector of children, and defender of women’s rights, Senate Democratic Leader Lauren Book’s work in the Florida Senate is far from over.”

Book won her election in 2018 unopposed. On March 25th, Barbara Sharief (D) announced her candidacy to challenge Book for her seat in the upcoming election.