Senator Marco Rubio's senatorial campaign is criticizing Florida Rep. Val Demings (D) and the Progressive Caucus, accusing Rep. Demings of advocating “for radical executive orders.” The rivalry between Demings and Rubio has grown tense as the Senatorial race is expected to be one of the most closely watched and most expensive races in the upcoming 2022 midterm election.

The criticism comes after the Demings Team was dealt a political blow after Politifact concluded that the Senatorial challenger was false in accusing Rubio of having endorsed Senator Rick Scott’s (R) tax plan.

The Rubio campaign responded, and is now alleging  executive orders that President Joe Biden (D) is being courted to make.

“The first thing that Val Demings did when she got to Washington was join the Congressional Progressive Caucus, where she voted for the Green New Deal as part of CPC’s Thrive Agenda,” said the team in a press release. “Now, the radical group of progressives is calling on Joe Biden to take executive action to enact the far-left policies they can’t get the votes for in Congress,” they added.

Elizabeth Gregory, the communications director for Marco Rubio for Senate, released a comment, lamenting that “now, as Americans dig deeper into their pockets to shell out more cash at the gas pump and the grocery store, this far-left group is focused on imposing the Green New Deal on them rather than unleashing U.S. oil production.”

Gregory expressed that “Demings can’t hide her radical roots from the people of Florida.” 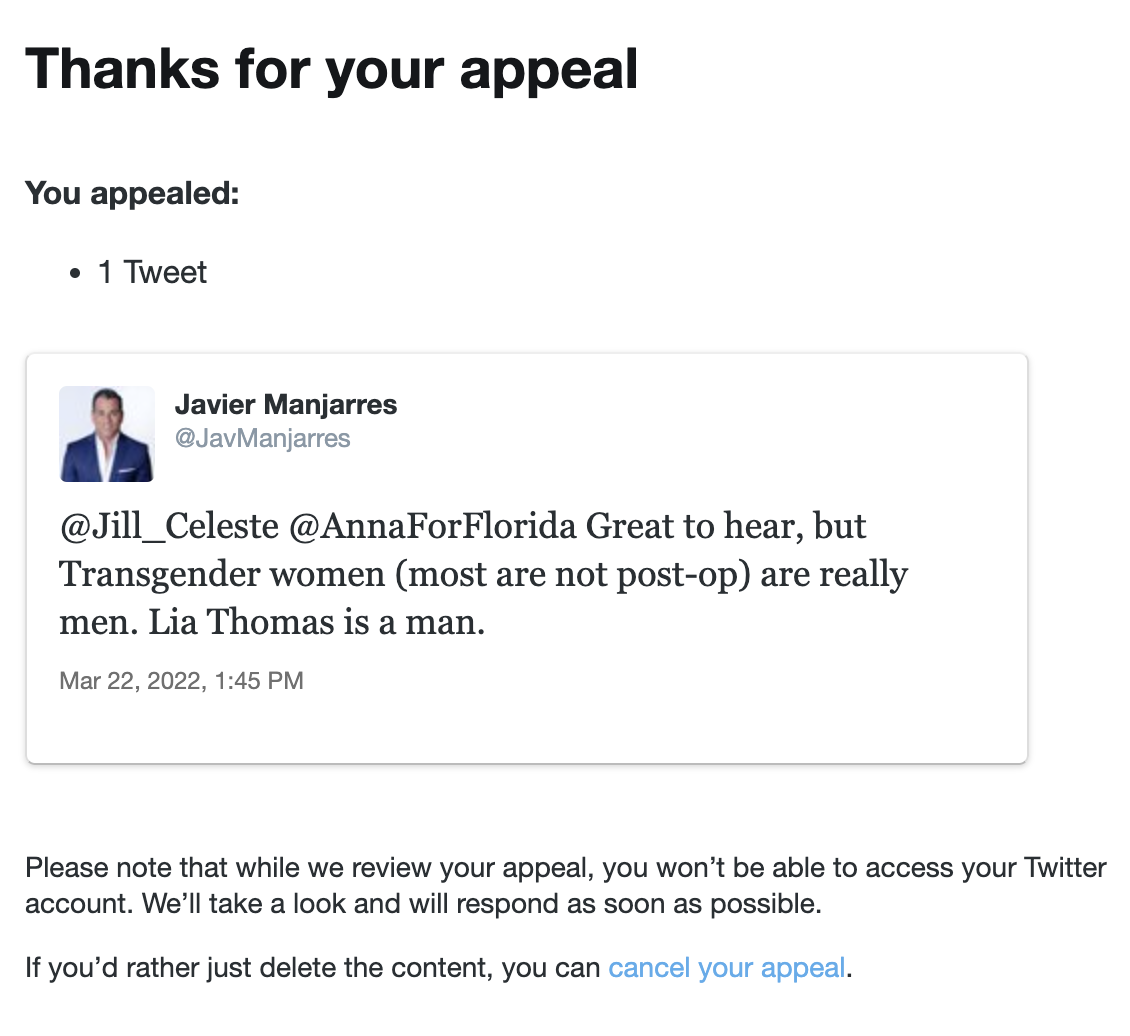