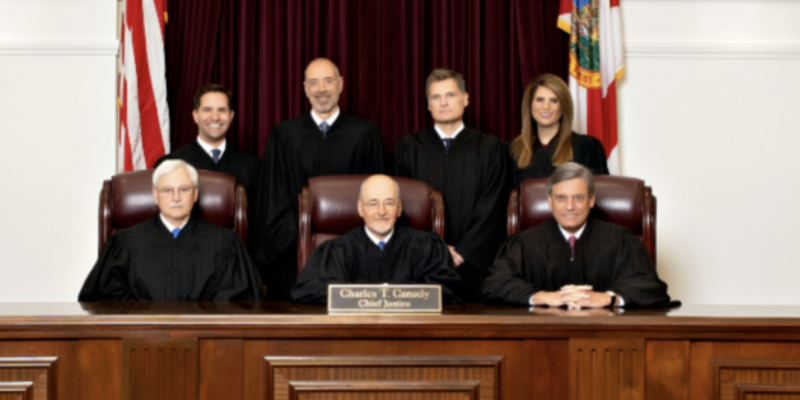 Facebook Twitter
TALLAHASSEE — The plaintiffs in a lawsuit about drawing new congressional districts are asking a federal judge to remove himself from the case because of his past representation of the Florida House in redistricting issues.

The groups Common Cause Florida and FairDistricts Now and five voters filed a motion Tuesday seeking the recusal of U.S. District Judge Allen Winsor from the lawsuit, which argues that a federal court should set Florida’s new congressional districts.

Winsor is one of three judges appointed to a panel to handle the case. The motion said Winsor, while a lawyer in private practice, represented the Florida House on a series of redistricting issues from 2005 to 2013.

“Irrespective of his ability to remain evenhanded, Judge Winsor’s previous efforts in this state’s redistricting processes raise legitimate questions about his role in this case,” attorneys for the plaintiffs wrote in a memorandum accompanying the motion. “To avoid any doubt, and to preserve the perception of impartiality, plaintiffs respectfully request that Judge Winsor consider that reasonable citizens might question his impartiality in this case and recuse himself on that ground.”

The plaintiffs filed the lawsuit March 11 in Tallahassee after Gov. Ron DeSantis said he would veto a congressional redistricting plan passed by the Legislature. The lawsuit argued that an impasse between DeSantis and lawmakers jeopardized the chances of reaching agreement on a map — and that judges should step in to make sure revamped districts are set before this year’s elections.

DeSantis vetoed the legislative plan Tuesday and called a special session from April 19 to April 22 to approve a map as part of the once-a-decade reapportionment process.

In another development Wednesday, the plaintiffs dismissed Senate and House leaders as defendants in the lawsuit. That came after attorneys for the legislative leaders filed a motion Tuesday seeking such a dismissal. DeSantis and Secretary of State Laurel Lee remain as defendants.

On March 14, William Pryor, chief judge of the 11th U.S. Circuit Court of Appeals, designated Winsor, U.S. District Judge M. Casey Rodgers and appellate Judge Adalberto Jordan to handle the lawsuit. Pryor wrote that federal law requires a three-judge panel in such situations, though the panel can subsequently decide that it should not have been formed.

Winsor became a federal judge in 2019 after an appointment by then-President Donald Trump. Earlier, he served on the state’s 1st District Court of Appeal and as state solicitor general and worked in private practice for the GrayRobinson law firm.

During his time at GrayRobinson, Winsor represented the House on issues in the 2012 reapportionment process and also in opposing 2010 constitutional amendments known as the “Fair Districts” amendments, according to the plaintiffs’ memorandum filed Tuesday. Voters approved the Fair Districts amendments, which were aimed at reducing partisanship and gerrymandering in the redistricting process.

The Fair Districts amendments are part of the ongoing debate about new congressional lines, with DeSantis contending that lawmakers have interpreted the amendments in a way that doesn’t comply with the U.S. Constitution.

An online docket early Wednesday afternoon did not indicate whether Winsor would step aside from the lawsuit. 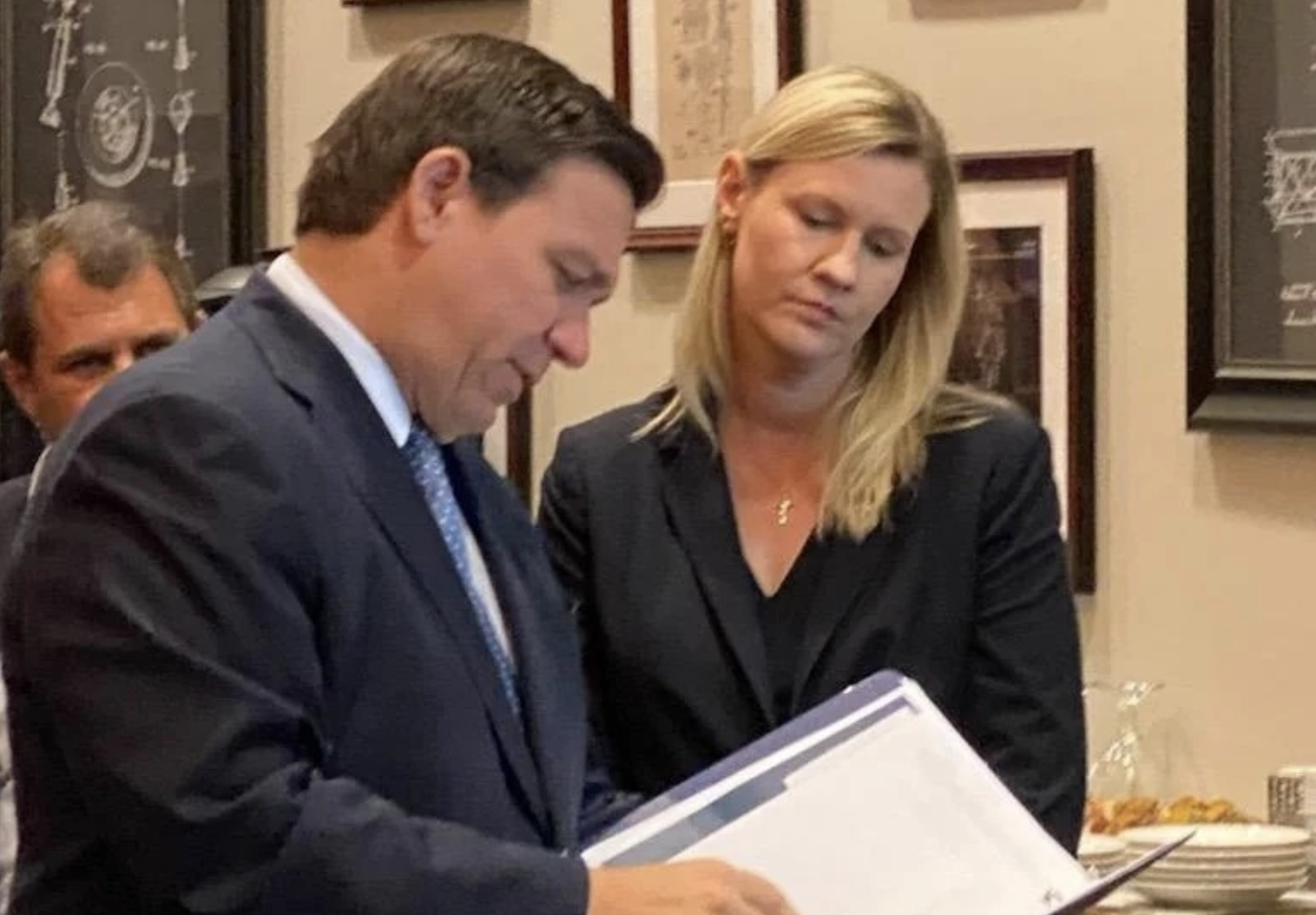 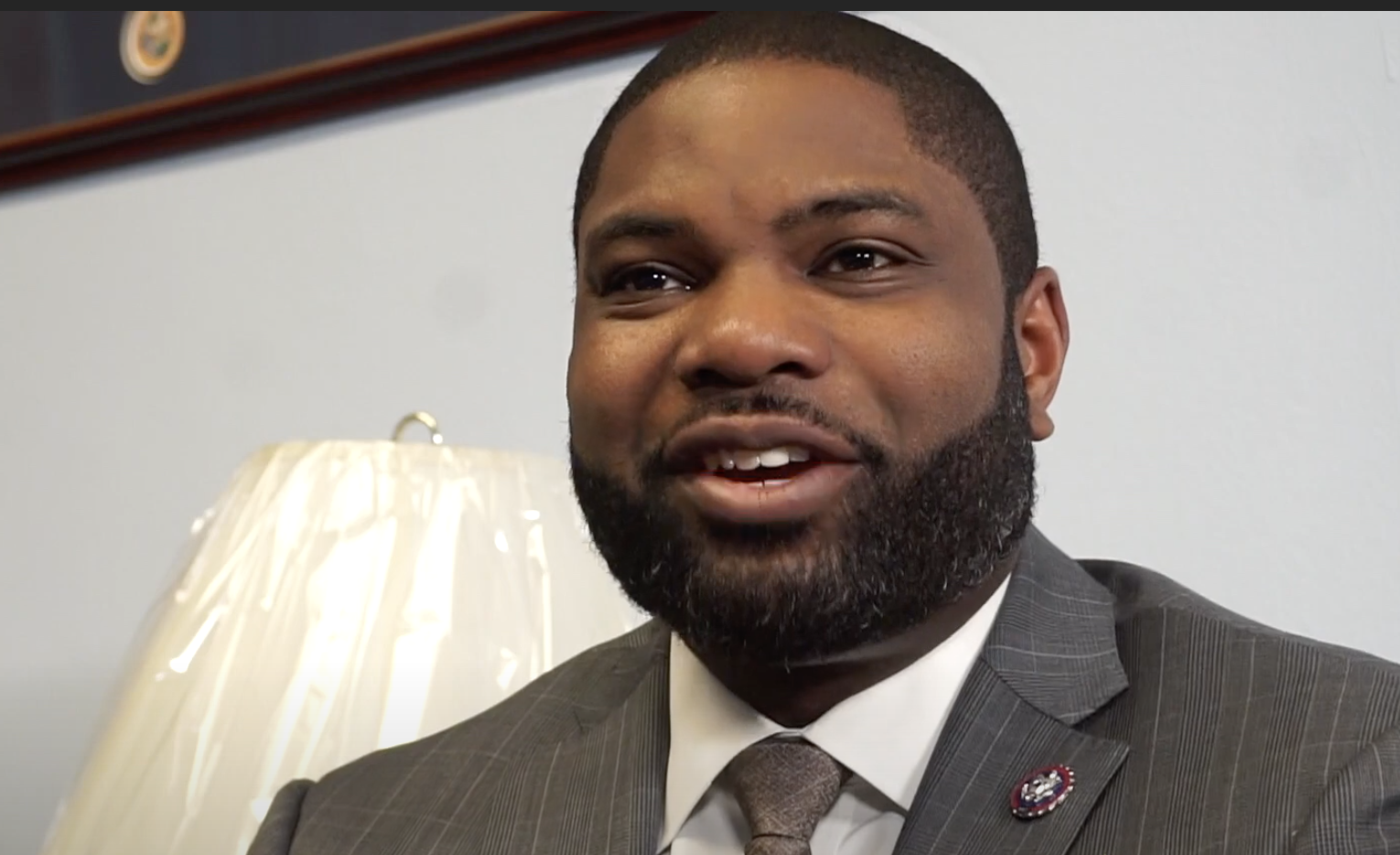