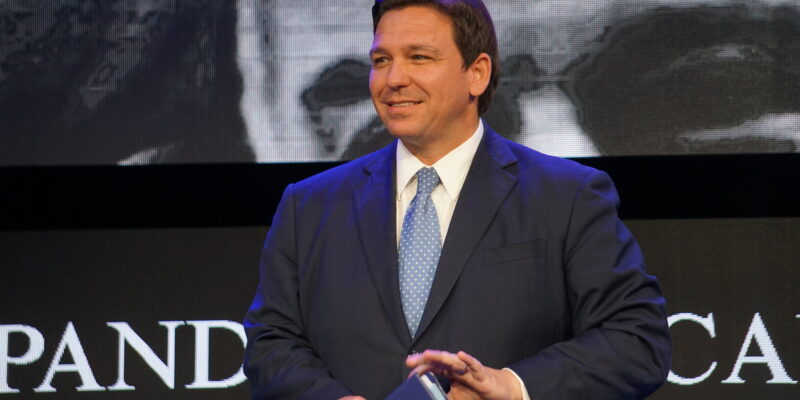 Facebook Twitter
Gov. Ron DeSantis said a controversial environmental bill is “dramatically” improved from when he severely criticized the measure during the middle of the legislative session.

The Senate voted 33-0 and the House voted 99-8 on Monday to approve the budget-related bill (SB 2508) as they finished the session. While DeSantis wouldn’t say whether he will sign the bill, he said it is “much different now” from the earlier version about issues related to funding for Everglades restoration.

“The concerns I had are certainly not as acute,” DeSantis said during a post-session event in the Capitol’s fourth-floor rotunda. “I haven't sat down and read everything on it. But that is (in) a dramatically different posture today than it was a month ago.”

With environmentalists and charter boat operators among those fighting the initial proposal, DeSantis injected himself into the debate on Feb. 10 by saying the state needed to prioritize money for the $1.9 billion Everglades Agricultural Area Reservoir.

Critics said the bill would have eliminated or threatened money for the massive reservoir, while requiring the South Florida Water Management District to back bringing more water to agricultural users, including sugarcane growers, when seeking state funding for restoration efforts.

Senators maintained there was a misunderstanding and that the reservoir wasn’t being given less priority. The Senate responded to the criticism by rewriting the bill to more plainly say lawmakers weren’t revising Lake Okeechobee water release schedules or cutting funds for the reservoir.

The reservoir was approved in 2017, in part, as a way to help reduce releases of contaminated water from Lake Okeechobee into the St. Lucie and Caloosahatchee estuaries, which have struggled in recent years with problems such as toxic algae.

Additional changes approved during budget talks between the Senate and House provided more oversight to DeSantis and the Legislature about directives given to the South Florida Water Management District on the management of water in Lake Okeechobee. 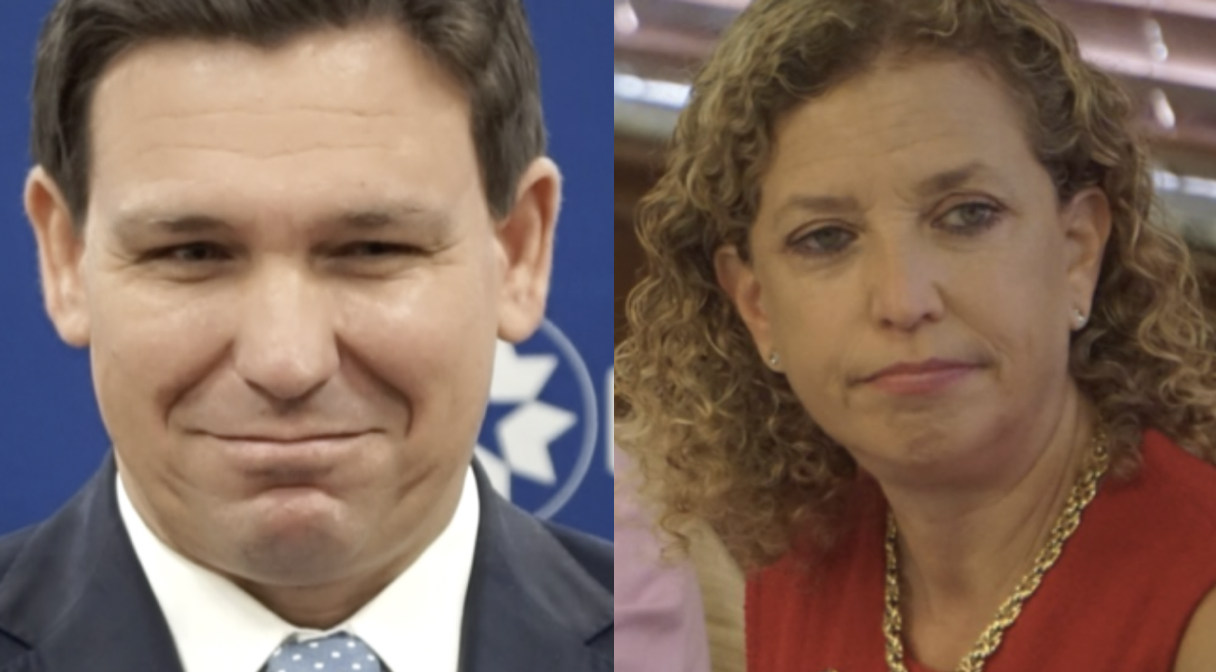