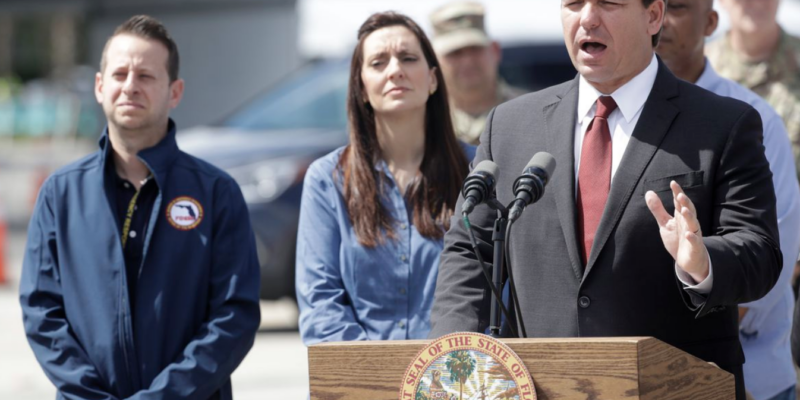 Shortly after Rep. Ted Deutch (D) announced that he was not seeking reelction to the U.S. Congress, the decision ignited a frenzy of speculation over who would be replacing him, including moderate DeSantis Democrat Jared Moskowitz.

One thing is for sure, Rep. Deutch will not be getting involved in the Democratic congressional primary race.

The Floridian spoke to a prominent Democratic official in Tallahassee on Tuesday where we were told that Rep. Deutch said he would not take a side, even if he does have someone he would prefer to see replace him.

The frontrunner to replace Rep. Deutch is former State Rep. Jared Moskowitz (D), who served as Florida Gov. Ron DeSantis’s Director of Division of Emergency Management, and who was recently appointed to Broward County Commissioner by Gov. DeSantis.

Moskowitz has been eyeing Rep. Deutch’s seat for quite some time, and his recent statement to CBS 4 that “ In the days to come” he would be “announcing” his “own plans to ensure Broward and Palm Beach residents may continue to count on the formidable standards of service and integrity they deserve,” all but assures that he will announce a congressional run very shortly.

Moskowitz, who told The Floridian back in 2018 his intention to succeed Deutch,  has already begun to call legislators and former colleagues to ask for their endorsement for his congressional campaign.

Several of these legislators say that they are keeping their powder dry considering that Sen. Gary Farmer (D), a progressive state senator from Lighthouse Point, has also signaled that he is also considering a run for Congress in this same district.

Fort Lauderdale Mayor Dean Trantalis, whose real estate firm is based in the City of Wilton Manors, is also considering the run.

While Trantalis has significant name recognition in the area, his progressive leanings could become an issue considering that Deutch represents a Democratic-leaning congressional district is seen as a middle-of-the-road district.

During the Wilton Manors gay pride parade in 2021, Trantalis was quick to call an unfortunate car accident “a terrorist act against the LGBT community” for apparent political expediency.

“It’s terrible. They’re laying on the ground. This is clearly a terrorist act against the LGBT community,” said Trantalis. “This is disgusting, this is why we are fearful of our lives.”

Another name that is being thrown around to fill the void Deutch will be leaving is Broward County Property Appraiser Marty Kiar.

But while Kiar is a likable politician and aggressive grassroots campaigner, Moskowitz could still be the one to beat.

Moskowitz’s leadership as DeSantis’s Director of SERT will go a long way with Independent and moderate Democratic voters, but will also be the main point of attack against him in the soon-to-be hotly contentious Democratic primary race.

Democrats will attack Moskowitz as being a DeSantis Democrat, but his work to acquire surgical masks at the height of the COVID-19 pandemic, and for orchestrating a massive statewide testing initiative has garnered him unprecedented praise by both Republicans and Democrats.

Republicans vying to pull off an upset are Darlene Swaffar and James Pruden. Pruden ran against Deutch in 2020, but lost by 17 points.

Republicans are hoping that this year’s redistricting process will put all of Florida’s congressional seats in play, but according to all of the recently introduced congressional maps in the Florida Legislature, Deutch’s seat, as well as Reps. Debbie Wasserman Schultz’s, look to become very deep blue districts 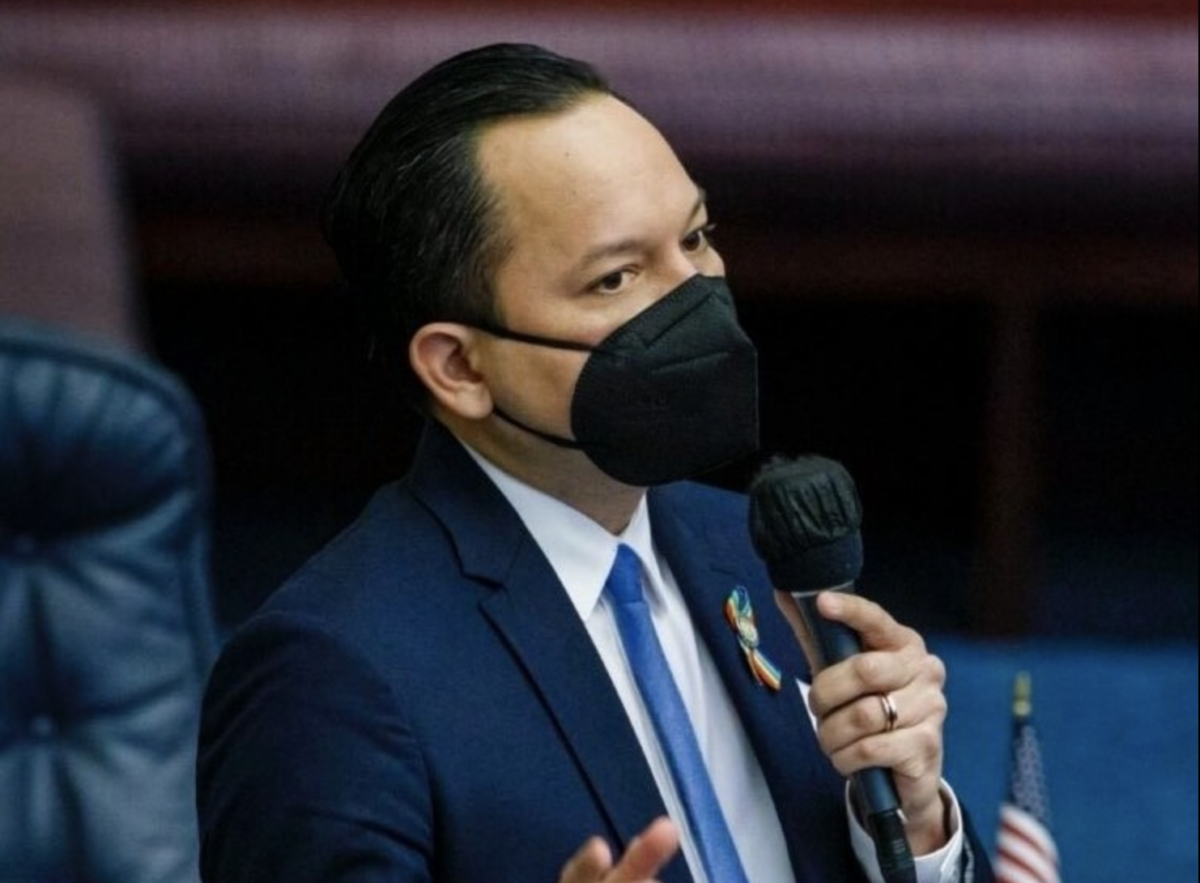