The Winter Olympics being held in Beijing has been under scrutiny from a bipartisan number of lawmakers. Numerous calls were made for the Olympics to take place somewhere else, and now lawmakers are targeting the International Olympics Committee. This week, Florida Rep. Michael Waltz (D) and Virginia Rep. Jennifer Wexton (D) have joined forces to introduce a bill that would strip the International Olympics Committee (IOC) of its tax exemption status.

The U.S. State Department launched an investigation, which determined that the country is currently enacting “an ongoing genocide against the Uyghur population.”

In a statement, Waltz, a critic of the Communist Party of China, commented that “the American taxpayer can no longer subsidize the IOC while it siphons off hundreds of millions of dollars to the Chinese Communist Party to help build up Beijing’s infrastructure and flies in the face of 501(c)(4) law.”

The lawmaker directed blame to the IOC, saying it was “complicit in promoting the regime’s agenda to distract the world from their atrocities with the Olympic fanfare.”

“Adding insult to injury to the victims of the Uyghur genocide, the IOC is clothing their officials for the games with uniforms sourced from forced-labor concentration camps in Xinjiang, flaunting their indifference to the cries of the oppressed,” he expressed, adding that “the corporate partners for the 2022 Genocide Olympics should be ashamed to be associated with the IOC and the CCP’s propaganda ploy.” 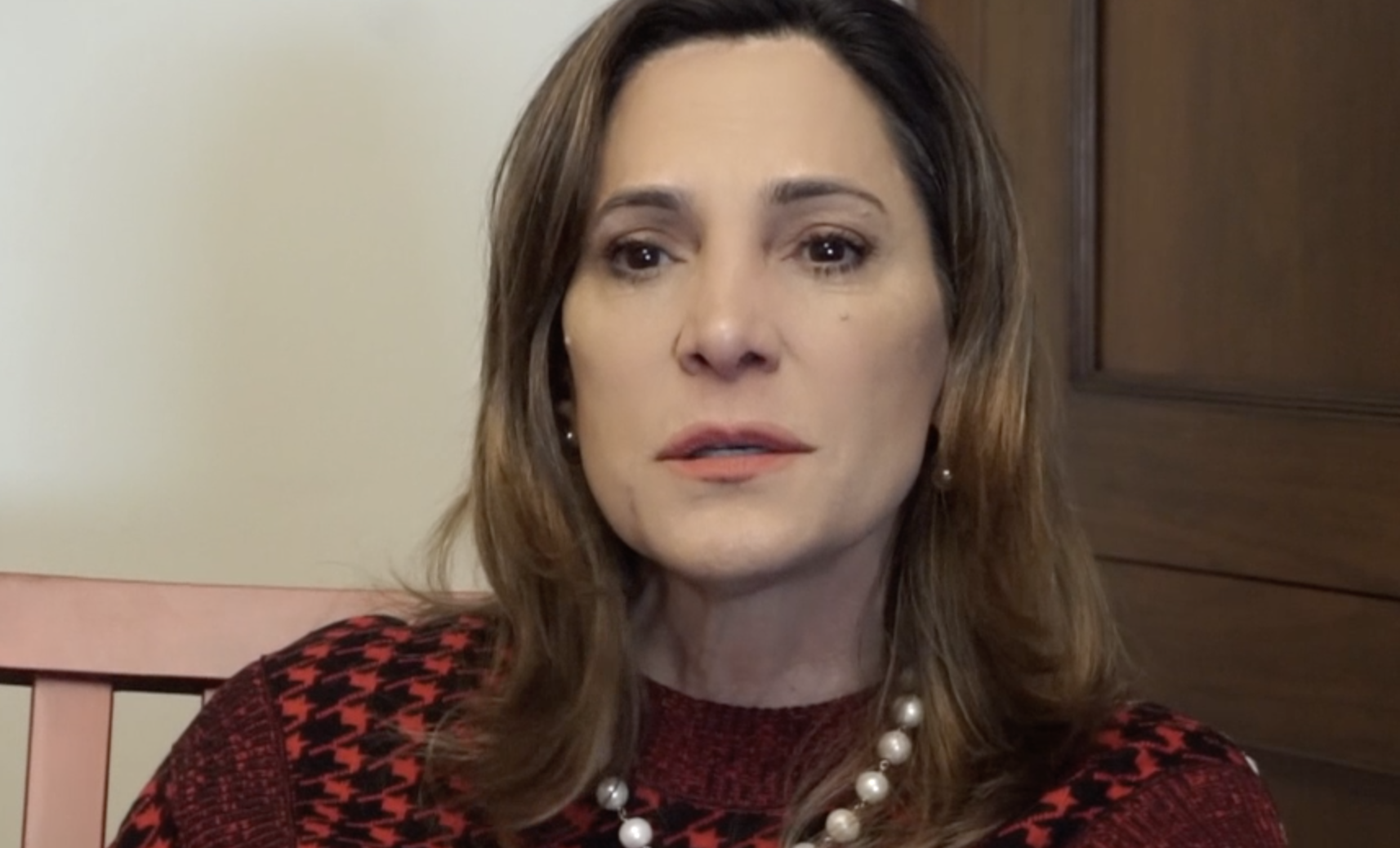