Florida Senator Marco Rubio (R) is concerned aout school vouchers, arguing that Democrats are doing everything in their power to “micro-manage America.” In a scathing message to supporters, the Florida Republican, who’s facing a reelection challenger in Florida Rep. Val Demings (D), vowed to push back against “Democrats’ radical agenda.”

Florida’s 2022 senatorial race is expected to be one of the most closely watched and expensive races in the country. Rep.Demings has urged Floridians to reconsider, saying that “Florida can do better than Marco Rubio,” and Rubio has warned that the Sunshine state cannot afford to elect a “Pelosi Puppet.”

Sen. Rubio is now highlighting his grievances with the Democratic party, sharing that “the past year has been full of the Democrats making choices for you, leaving just a little less freedom for the rest of America.”

Rubio explained that “from vaccine mandates to meddling in state-run elections, it is becoming more and more obvious the Democrats will do anything to hold onto their power.”

“They have even threatened to blow up the filibuster so they can ram their radical agenda through congress,” he added.

However, the Florida lawmaker is now warning that Democrats are trying to “micro-manage America by threatening school vouchers.

“After AG Garland’s declaration that concerned parents at school board meetings should be investigated like domestic terrorists, it’s become incredibly clear that the Dems do not want parents involved in any decisions for their children.”

He worries that this is an issue because “allowing the rich and elite to send their children to private schools with all of the resources available while poor and minority children are forced to attend the school that the government has determined would be ‘best’ for them is unconscionable.”

Rubio has been a sharp critic of the Biden Administration, and he has often criticized Rep. Demings for voting in alignment with House Speaker Pelosi. 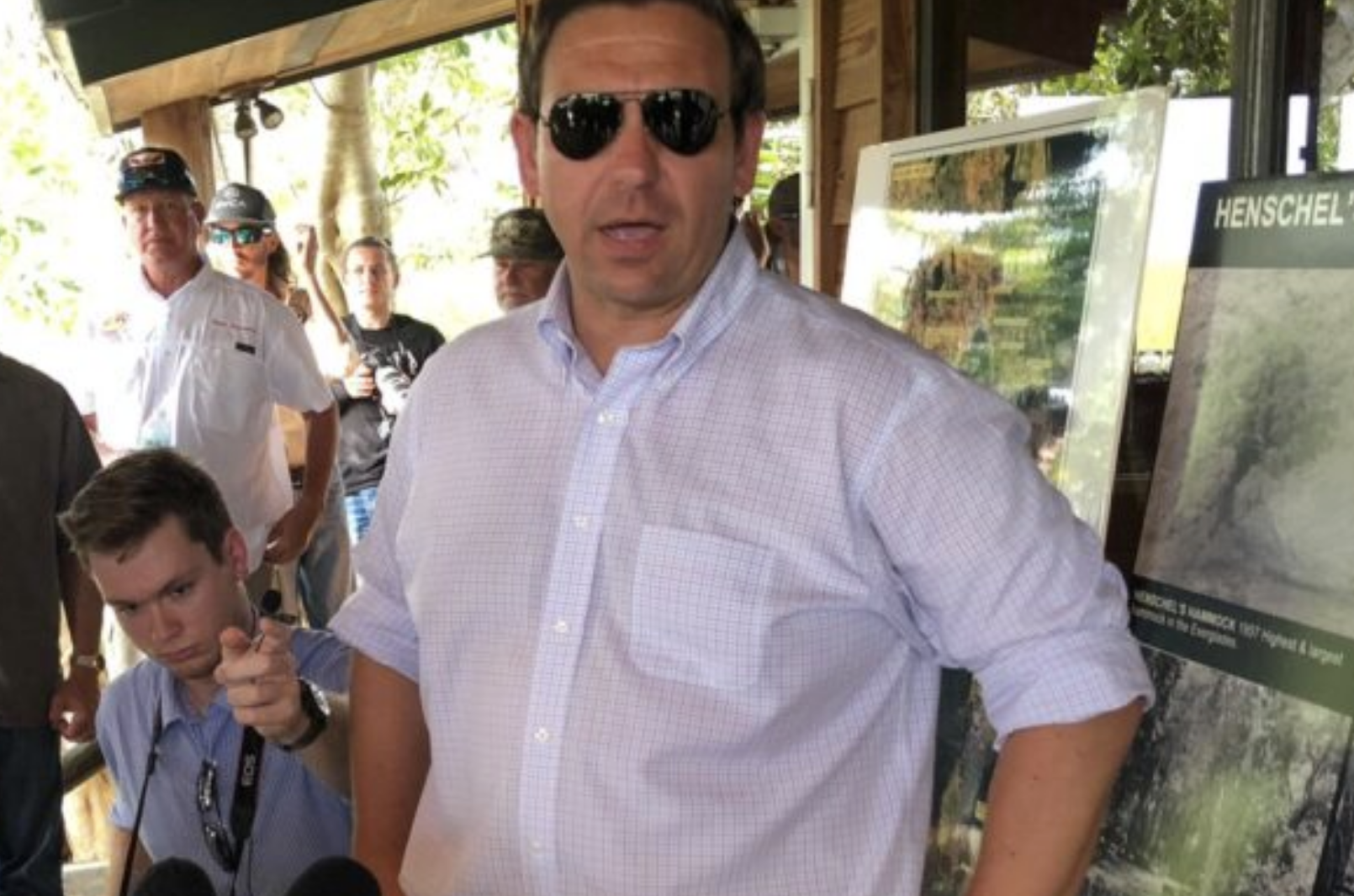 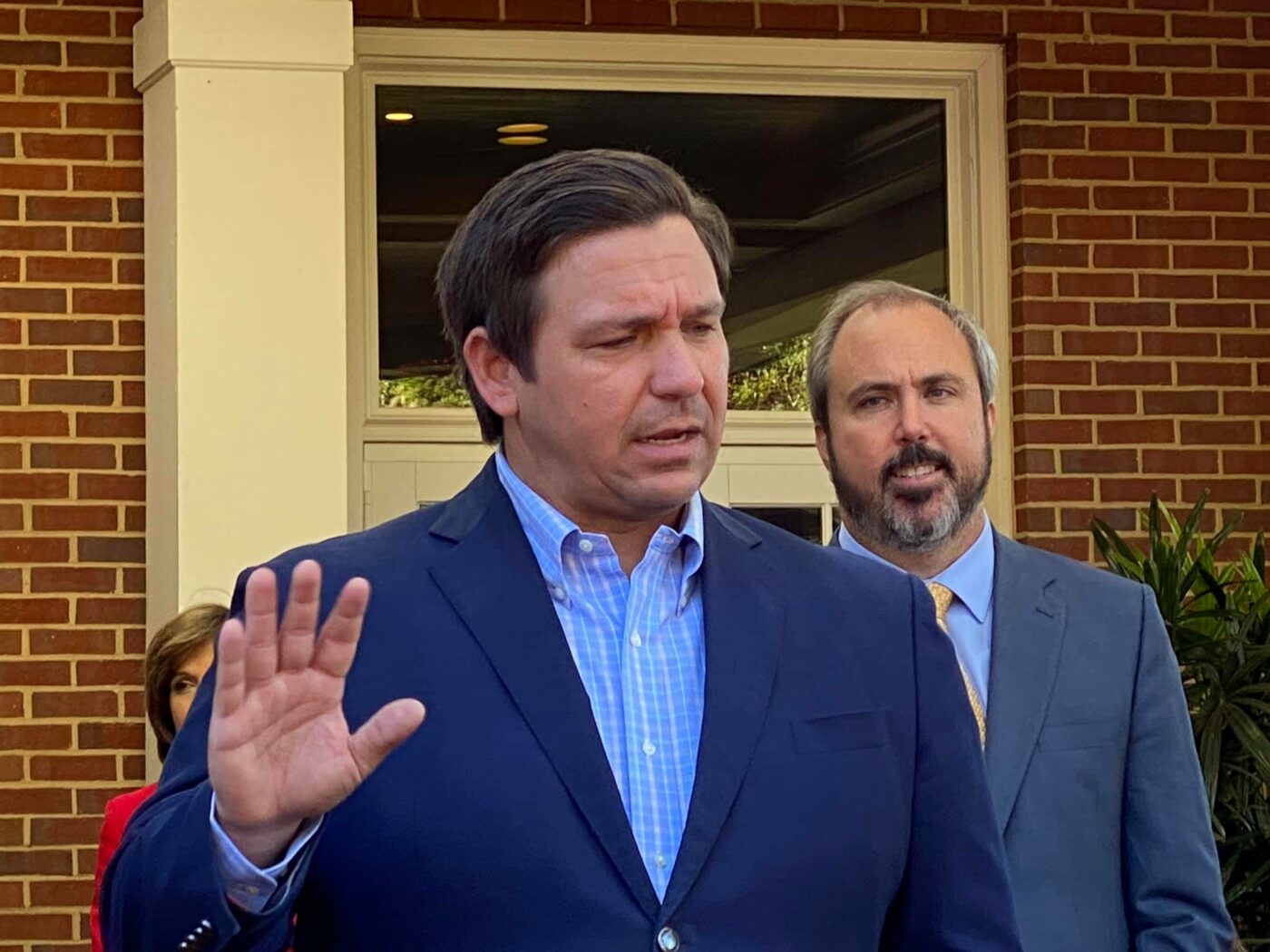