In the same week he received endorsements from 55 Florida Sheriffs, Florida Senator Marco Rubio (R) is addressing a growing crime rate in the United States. The Florida lawmaker is also directing criticism at Florida Rep. Val Demings (D), inferring that her efforts in office have contributed to the rise.

In a message to supporters, Rubio warned that “the murder rate is at its highest in 25 years and the reason for this is simple,” which he attributed to “leaders who encourage lawlessness.”

“When you have leaders who are deranged and put in place deranged policies, you’re going to get deranged outcomes,” Rubio expressed, lamenting that “that’s what we are facing right now.”

He then took issue with the Biden Administration, saying that “Joe Biden and the Democrats refuse to condemn this lawlessness, and instead, they even encourage it.”

In turn, Rubio assesses that what the country is left with are “prosecutors across the country who won’t even prosecute violent crimes,” “police officers that have to battle the narrative that they are always to blame,” “cities that have decriminalized petty theft,” “and we have a border that is wide open.”

Earlier this week, Sheriff Wayne Ivey from Brevard County shared his reason for endorsing Rubio, expressing that the group of 55 Sheriffs were “standing with Marco as he has always stood with us, our deputies, and our profession.” He then issued remarks against Demings.

Rubio, who has sharply criticized Demings, once again takes issue with her time in office, calling her “a Pelosi puppet that votes with Democratic Leadership 100% of the time and with AOC and Ilhan Omar 94% of the time.”

If Demings were to defeat Rubio in the upcoming 2022 election, Rubio worries that “not only will the Democrats gain more power,” but he believes that the “country will be less safe.” 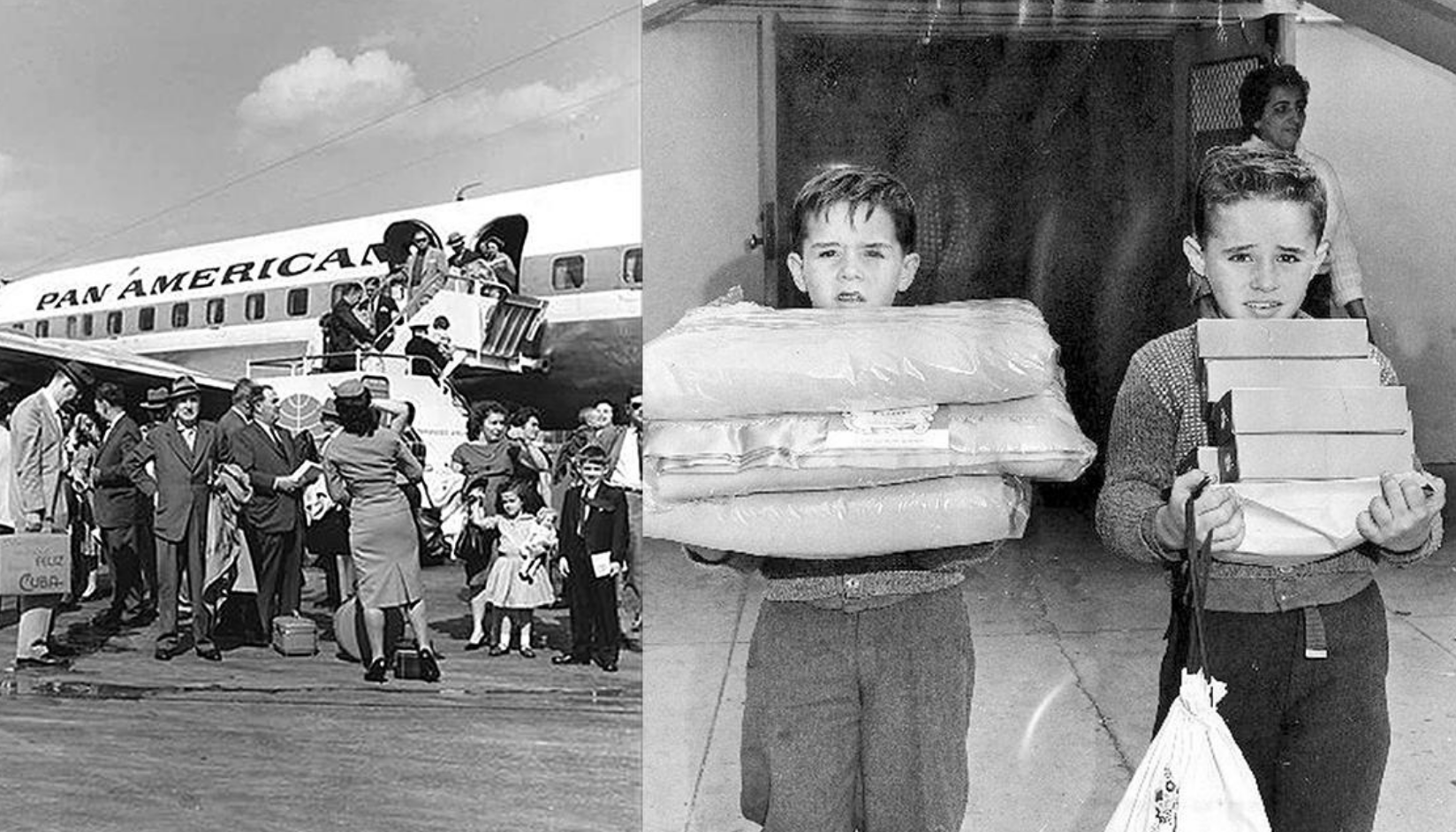