Before her time ends in office, having announced that she would not run for reelection, Florida Rep. Stephanie Murphy (D) has secured almost $245 million for the Sunshine State. The effort, a result of a bipartisan infrastructure law, will help repair and build bridges.

The Florida Democrat announced this week that the Federal Highway Administration is committed to a program that will fix bridges in the U.S. The program will contribute $49 million this year, and it will contribute a total of $245 million over the course of the next 5 years that will “maintain and improve 408 bridges in poor condition, and even more in fair condition, throughout Florida” according to a press release shared by Murphy’s office.

In a statement, Murphy commented that “Central Florida is a rapidly-growing region, and we must modernize our transportation infrastructure to keep up.”

‘This record-breaking funding to improve bridges in Florida will not only make our communities safer and create better-paying jobs in the region – it will also modernize our bridges to withstand the effects of climate change so we are prepared for the future,” Murphy explained, adding that “this is just the beginning of the incredible outcomes we’re going to achieve with the historic, bipartisan infrastructure law, and I’m excited to see these investments improve the lives of Central Floridians.”

The funding provided was part  of the Infrastructure Investment and Jobs Act, described as the “historic legislation that Murphy fought  to get passed last November and that was signed into law by President Biden later that month.”

On a national level, the program is expected to help rebuild a total of 15,000 bridges.

In the Sunshine State, "the investment announced today is designed to help repair local bridges that are critical for getting to school and work, moving commerce, and connecting communities." 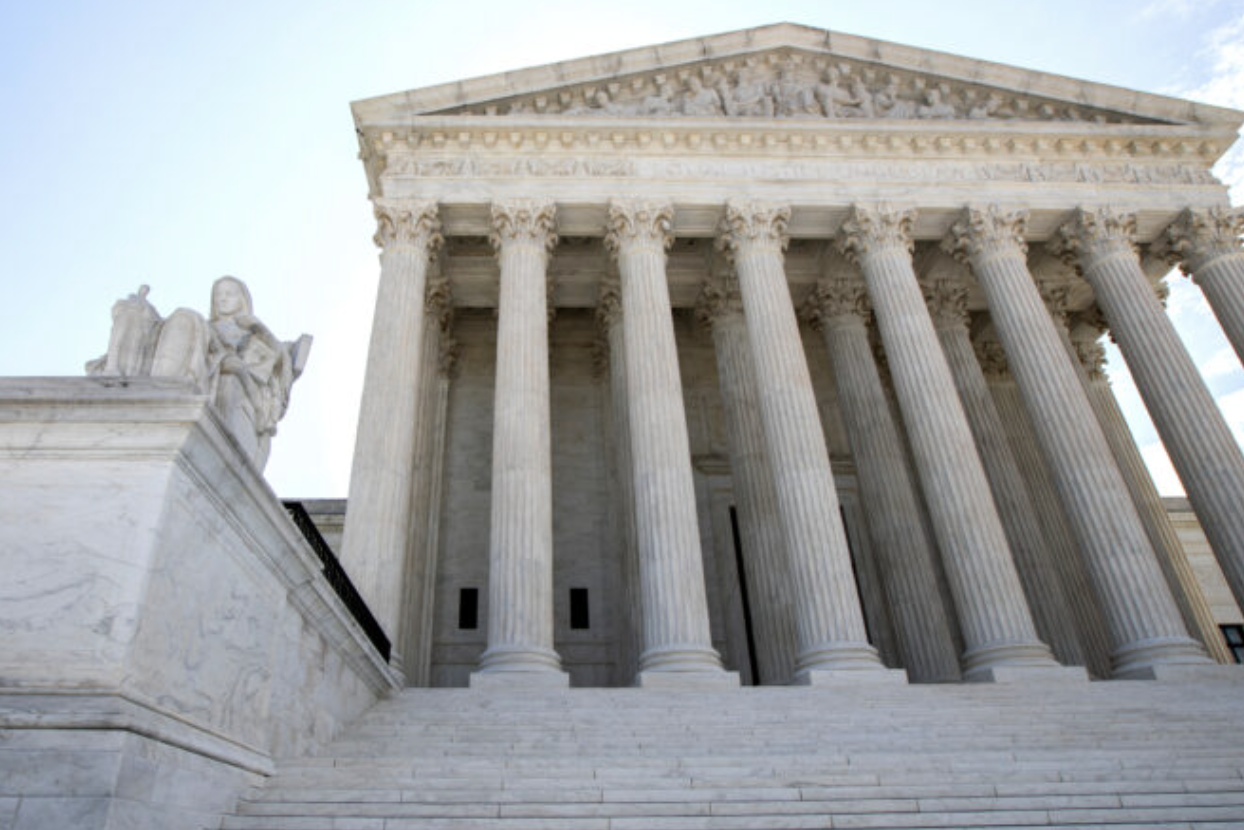