TALLAHASSEE — In one of Gov. Ron DeSantis’ priorities for this year’s legislative session, two Republican lawmakers have filed a proposal that seeks to ratchet up immigration enforcement. In the state.

DeSantis and Attorney General Ashley Moody have criticized Biden administration border policies for months, and the bills came as lawmakers prepare to start the annual legislative session Tuesday — and as DeSantis, Moody and dozens of lawmakers prepare for elections this fall.

The proposal would expand a 2019 law that bans so-called “sanctuary cities” in Florida and would crack down on transportation companies that bring undocumented immigrants into the state. The proposal would bar the state and local governments from contracting with such companies “if the carrier is willfully providing any service in furtherance of transporting an unauthorized alien into the State of Florida knowing that the unauthorized alien entered into or remains in the United States in violation of law.”

“We just cannot be doing contracts with companies that are knowingly and recklessly facilitating, bringing people here into our state illegally,” DeSantis said during the Dec. 10 news conference at Jacksonville International Airport.

The five-page bills filed Friday also would require counties to enter agreements with U.S. Immigration and Customs Enforcement to participate in a program in which local law-enforcement officers help in immigration enforcement. As of November, the federal agency had such agreements with 48 Florida counties, according to the agency’s website.

In expanding the sanctuary-cities law, the bills would seek to ensure that local governments comply with the proposed requirement of entering agreements with Immigration and Customs Enforcement. Also, the proposal would seek to prevent local governments from blocking law-enforcement agencies from sharing information with the state about the immigration status of people in custody.

Immigration issues in the past have sparked heated debates in the Legislature and have led to court fights.

But U.S. District Judge Beth Bloom in September ruled that two parts of the sanctuary-cities law violated constitutional due-process rights — a ruling the state has appealed. Bloom pointed to what she described as an “immigrant threat narrative” that helped lead to the law (SB 168).

“Based on the evidence presented, the court finds that plaintiffs have proven by a preponderance of the evidence that SB 168 has discriminatory or disparate effects on racial and ethnic minorities, and these discriminatory effects were both foreseeable and known to the Legislature at the time of SB 168’s enactment,” Bloom wrote.

After DeSantis announced the new round of immigration proposals in December, Democrats tried to tie the proposals to speculation that DeSantis is planning a bid for the White House in 2024. 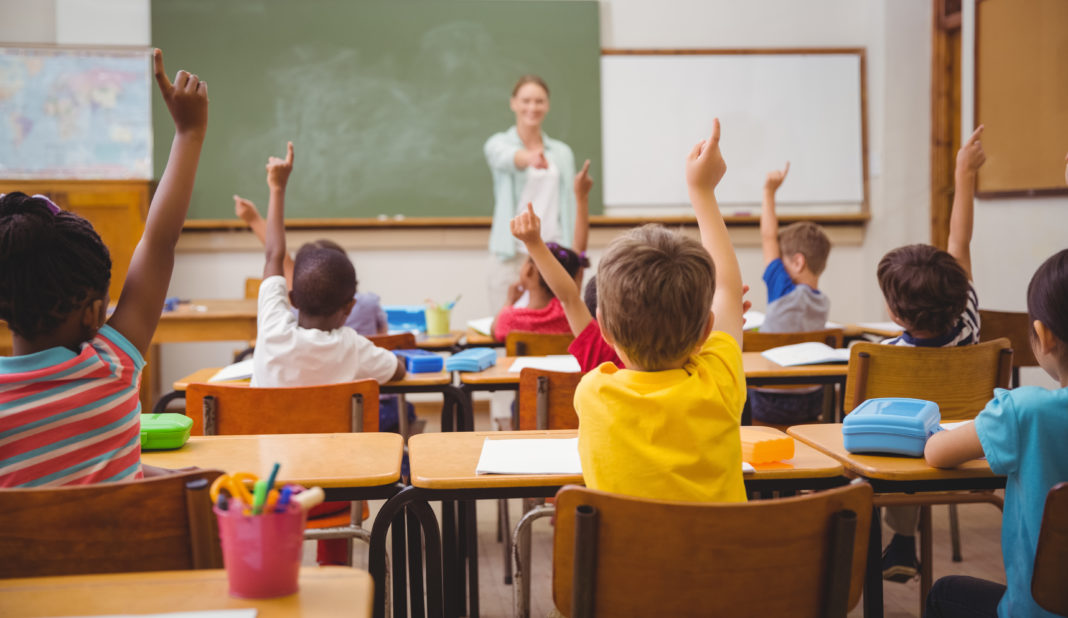 Implementation is Key to Make Progress Monitoring Work for Students