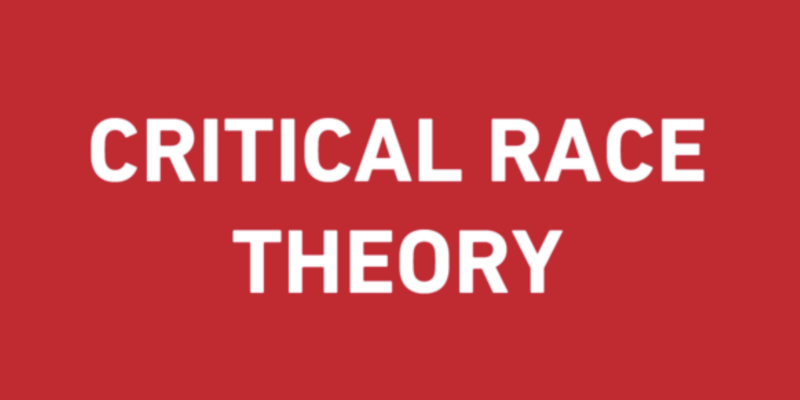 Facebook Twitter
TALLAHASSEE — Gov. Ron DeSantis’ push to prohibit critical race theory from being taught in schools or used in employee training sessions began moving forward Tuesday in the Florida Senate, as outnumbered Democrats warned that the legislation would stifle educators and lead to frivolous lawsuits.

The Republican-controlled Senate Education Committee approved the bill (SB 148) in a 6-3 vote along party lines. The measure came after the governor last month proposed what he dubbed the “Stop Wrongs Against Our Kids and Employees Act,” or Stop WOKE Act. DeSantis for months has targeted critical race theory, which is based on the premise that racism is embedded in American institutions, from the workplace and classrooms.

In part, the bill would prohibit employers from subjecting “any individual, as a condition of employment, membership, certification, licensing, credentialing or passing an examination, to training, instruction, or any other required activity” that is centered on a number of race-related concepts.

For example, the proposal would prohibit employers from conducting training that “compels” people to believe that they bear “responsibility for, or should be discriminated against or receive adverse treatment because of, actions committed in the past by other members of the same race, color, sex or national origin.”

“The intention of the bill … is to make sure that these trainings that occur are objective, and that we’re not finding a person guilty of something just because of their ethnic background or the color of their skin. I think that we have to go back to the premise that all of us are created equal, and we should be judged on our individual merits, or deeds, not a blanket statement,” Senate sponsor Manny Diaz Jr., R-Hialeah, told reporters after the committee meeting.

Sen. Tina Polsky, a Boca Raton Democrat who is an attorney, said the part of the bill that deals with employer training is “awful for the business community” and criticized what she called vague language in the measure.

“We’re telling a company if they want to teach anti-discrimination, they want to teach diversity, they want to teach unconscious bias, which is a course in the Florida Senate, that they will potentially be creating the cause of action from a disgruntled employee,” Polsky said. “I do this all the time, people bring lawsuits because they get terminated and they’re really upset. And they try to find a reason as to why they were terminated.”

Opposing critical race theory has become a political rallying cry for Republicans across the country.

The proposal would allow teachers to facilitate discussions “in an age-appropriate manner” about topics like sexism, slavery and racial oppression and segregation. “However, classroom instruction and curriculum may not be used to indoctrinate or persuade students to a particular point of view inconsistent with the principles of this subsection (of law) or state academic standards,” the bill said.

Democrats have repeatedly argued that the controversy over critical race theory is a distraction from real issues facing the state and that the theory is not taught in Florida public schools. Diaz, however, said that “a lot of us have heard from individual parents with concerns,” and that the measure is a preemptive attempt to provide “clarity.”

“All this legislation is going to do is to promote ignorance of race-related content and other content that children should know about and should have access to,” said Jones, who was formerly a classroom teacher.

Neisha-Rose Hines, a lobbyist representing the ACLU of Florida, similarly said the legislation is a “censorship bill” and would have a chilling effect on educators’ ability to teach topics like history.

“I reject that premise. I think it’s clearly stating in the bill that it encourages these conversations that need to be had. What we cannot do is have a perspective imposed on students that is not an actual part of our history,” Diaz told reporters.

The measure is missing one key part of the plan that DeSantis laid out in his proposed “Stop WOKE” act. DeSantis said it would aim to allow parents to sue schools that teach the theory, and to recover attorney fees if they are successful in the litigation.

Diaz’s bill does not include such a provision. Asked by reporters about whether a cause of action for parents would be added to the bill, Diaz said “it’s a work in progress like every other bill in this process.”

Ryan Daily is a reporter for News Service of Florida