Florida Gov. Ron DeSantis (R) has announced that he will be introducing anti-Critical Race Theory legislation in the upcoming 2022 state legislative session.

Gov. DeSantis said that with his "Stop Wrongs Against Our Kids and Employees Act," Or “Stop W.O.K.E. Act,” he and his administration would be "taking a stand against critical race theory in our schools and in the workplace.”

He said the term "equity" is used to mask CRT and is used by people to "smuggle in their ideology."

“I think what you see with this “Woke” ideology is an attempt to really delegitimize our history and to delegitimize our institutions, and I view the wokeness as a form of cultural Marxism,” said Gov. DeSantis.

"They want to tear at the fabric of our society and our culture," DeSantis said.

DeSantis added that he was putting “into statute the Department of Education’s ban of CRT in K-12 schools,” and that “No taxpayer dollars should be used to teach our kids to hate our country or to hate each other.”

DeSantis went as far as to question the Democratic term “Equity” in schools, calling the term nothing more than a code word for ideological indoctrination.

“When you hear “Equity” used, that is an ability of people to smuggle in their ideology,” added DeSantis.

DeSantis continued, targeting those CRT consultants who go around instructing teachers the ABCs of CRT and who rail against capitalism, yet benefit from a free market the society.

“You don’t complain about capitalism when you are lining your own pockets,” concluded DeSantis. 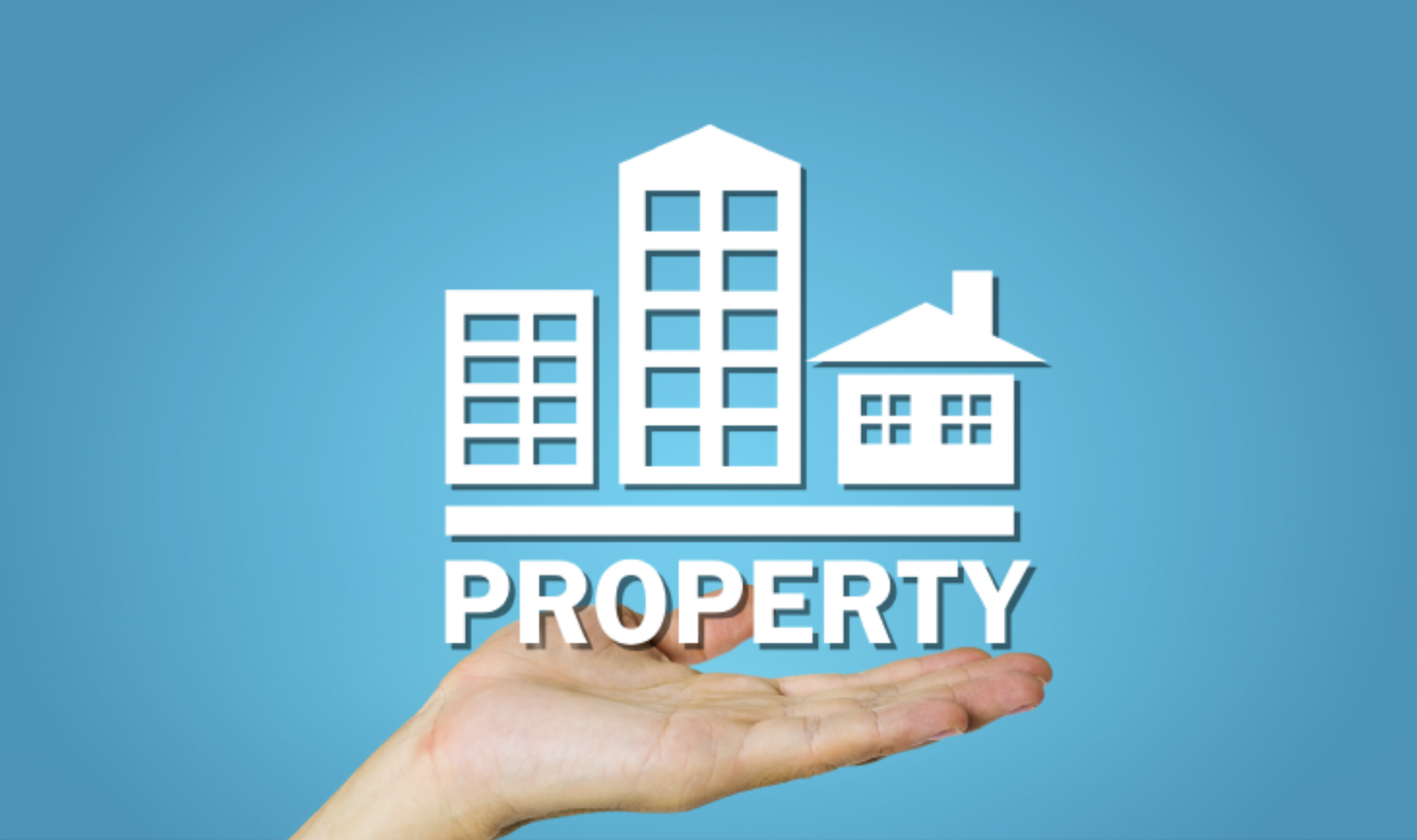 Democrats Refuse to Work With Rep. Steube on Islamophobia Bill