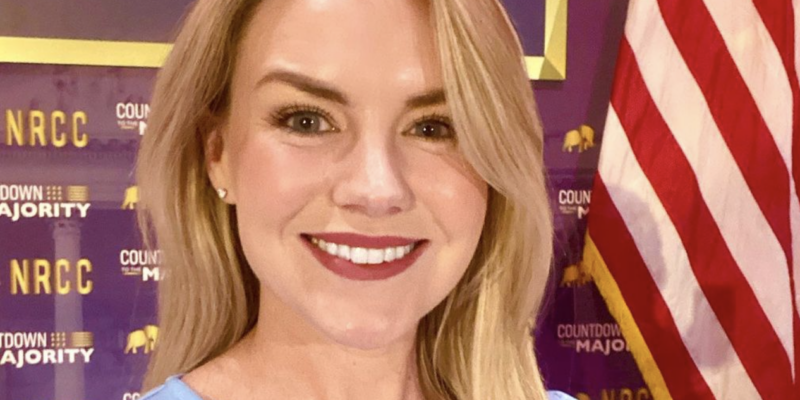 The recent Supreme Court argument on overturning Roe v. Wade is the most consequential case of my lifetime. And for countless millennials and particularly young women like me, it is time the court overturns Roe v. Wade.

On the surface, I look like a typical, pro-choice Democrat acolyte. As a young, successful millennial who grew up in a single parent household that survived on government assistance, my supposed support of abortion is expected, particularly among liberal Democrats and the mainstream media.

But those folks are wrong about this, as they are about so many things. As a Christian, I am an adamant supporter of life. And I’m not alone. My generation is waking up to the toll of abortion on demand. A study released earlier this year showed that nearly 60% of millennials and Gen Z support overturning Roe. Those are numbers unheard of in previous generations.

The support for abortion is cratering because so many of us have witnessed the heartbreak, pain and depression experienced by friends and family who thought abortion was an easy choice, not to mention those who have experienced it firsthand.

As a student at Dixie Hollins High School, it was common to see my female peers get pregnant and then struggle to decide what their next steps should be. The same lack of education and understanding that led to their unwanted pregnancy was compounded by the lack of information on the options for single mothers.

Three of my friends, who each came from different socioeconomic backgrounds, had to make very adult decisions at a young age on terminating an unplanned pregnancy.

The reality is, the young woman who chose abortion has had countless battles with depression, anger, and now infertility. The decision she made with little information about the long-term mental and physical health effects now plagues her daily life.

Roe v. Wade changed the landscape of America, but our generation is waking up to what the original sin of wokeism cost us. It not only cost the lives of over 62 million innocent babies but also the cost of unspoken depression and mental health scars that never go away.

Growing up here in Pinellas County, I remember happy things like playing outside until the lights came on, going to the beach, and going on mission trips with my church. But I also remember the pain and hopelessness of friends who wrongly thought abortion was the easy way out.

The next generation will have many challenges. But because of a conservative Supreme Court willing to stand up for the law, on-demand abortion is unlikely to be one of the challenges they will face.

Audrey Henson is a small business owner and a Republican candidate for Congress in Florida’s 13th District.

Spencer Roach: No Coronation for Trump in ‘24

DeSantis Says He Goes to All Wife's 'Chemotherapy Treatments' (VIDEO)