The announcement was made in a press release, which included comments from both lawmakers.

Specifically, the bill would call for the U.S. Government Accountability Office to oversee a study that details the Department of Defense’s “current food procurement practices, as well as efforts by DoD to purchase local and regional agriculture products, and recommendations for increasing these purchases to strengthen the connection between farmers and military bases.”

In a statement, Senator Rubio championed the effort, saying that it “will benefit both our local farmers and our men and women in uniform.”

“Food security is national security, and making it easier for local farmers to supply food to military bases is something that everyone in Congress should be able to get behind.”

Warnock also praised the effort, noting that “despite our state’s position as a national military and agricultural leader, Georgia’s farmers have limited opportunities to sell locally-grown products to nearby military installations.”

Because of this, Warnock expressed that  “supplying our military installations with fresh agricultural products from local producers is a win-win for Georgia’s servicemembers, their families and our agricultural sector.”

Most recently, the Florida Senator also took time to pay his respects to a long-serving Georgia Senator who passed away.

May God grant his soul peace and eternal life

Georgia Senator Johnny Isakson (R) is said to have lived by the motto "there are two types of people in this world: friends and future friends," and the Georgia Republican received an outpouring of support from both sides of the aisle after battling Parkinson's disease for more than a decade. 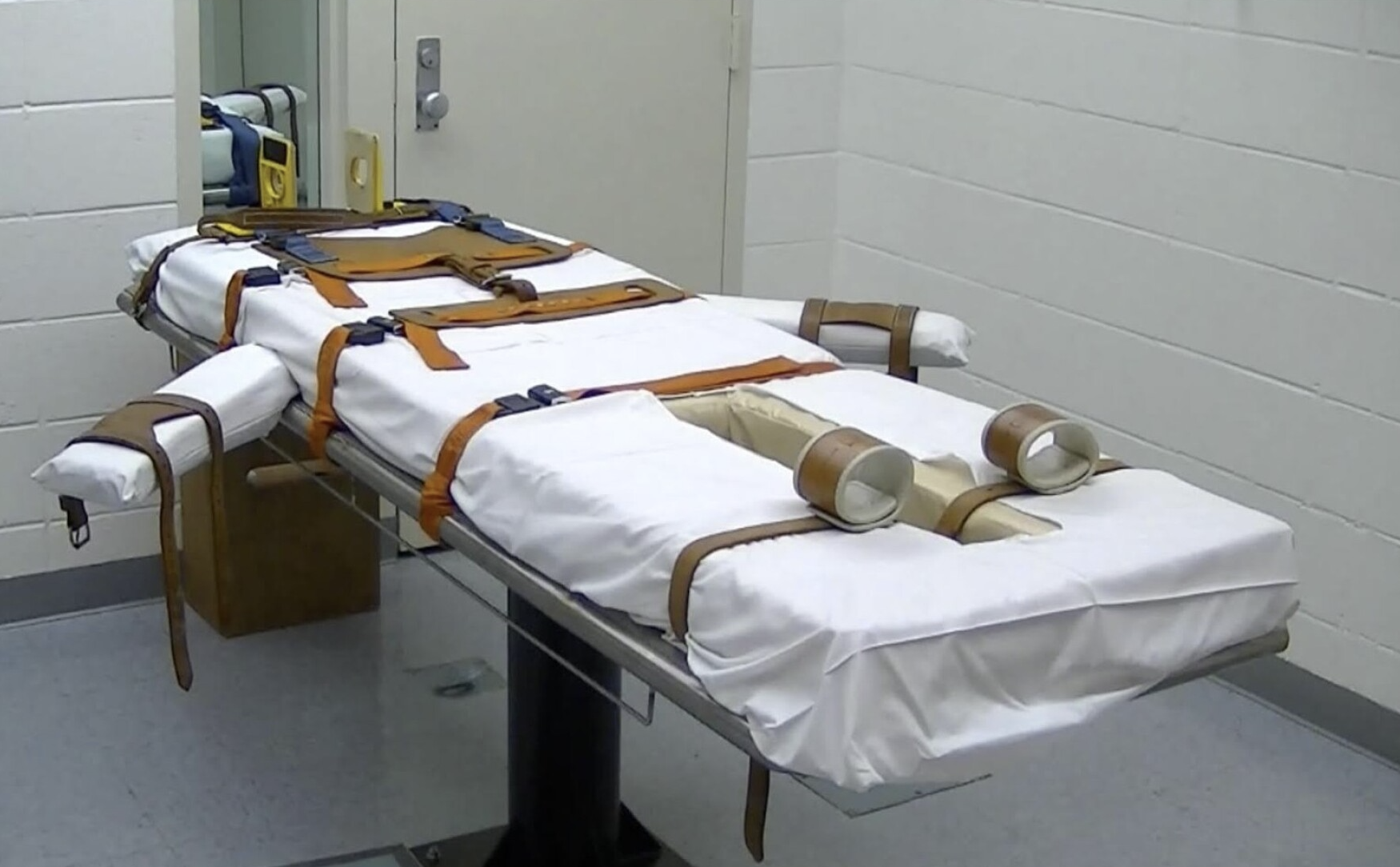