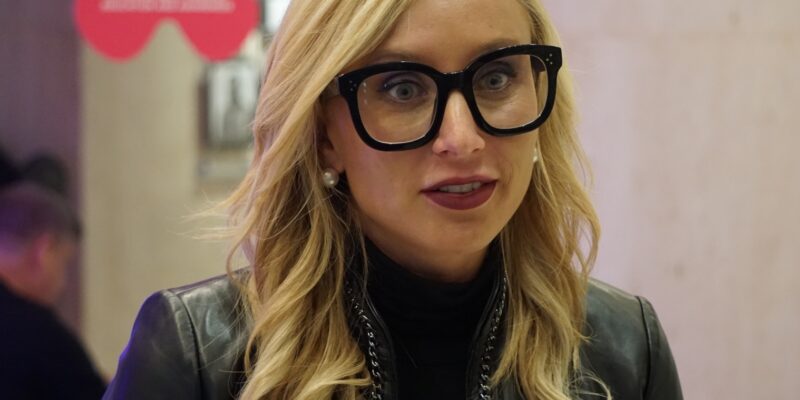 The news about a 19-year-old Broward County man attempt to extort Democratic Minority Leader Lauren Book was not supposed to have gotten out, but it did.

Jeremy Kamperveen, of Plantation, allegedly sent Senator Book doctored and stolen “pornographic pictures” of the legislator and threatened to release them if a $5,000 extortion ask was not paid.

His legal bill will be a lot more than the extortion amount.

The investigating law enforcement agency is the FDLE and Kamperveen was released on a $60,000 bond when he was arrested back on Nov. 17 at a local Starbucks in Sunrise.

Kamperveen was apprehended by Broward Sheriff’s Office deputies upon arriving at the coffee shop where he was supposed to meet up with Book for a payout of $4,000.

Book has put out a lengthy statement detailing the extortion racket against her, and how law enforcement wanted the investigation to be kept under wraps.

"Three weeks ago, I became the victim of ongoing sexual harassment and extortion.

I immediately notified law enforcement and began working closely with them to track those responsible for sending threatening and disturbing images and messages to my phone, including distorted, fake and stolen images created in an effort to intimidate, threaten, and extort me. My family and I are most grateful to law enforcement for their swift action resulting in the apprehension of one suspect.

However, the investigation is active and ongoing to ensure that other individuals that could be behind these serious criminal acts that are targeting me are apprehended and brought to justice. I want to thank my Senate family, Democratic Caucus, and the Senate President for maintaining my privacy and supporting me throughout this process.

Law enforcement made clear they needed the investigation to remain private and I invoked Marsy’s Law to protect my identity as a victim as provided in Florida's Constitution. Sadly, the application of Marsy’s law has weaknesses as the ongoing investigation was released and my identity was revealed.

While I have dedicated my entire life to public service and have never shied away from speaking publicly about personal and private matters, I am now asking for the respect of privacy for myself, my family — including my two very young children — and for the safety of agents involved in this ongoing case.” 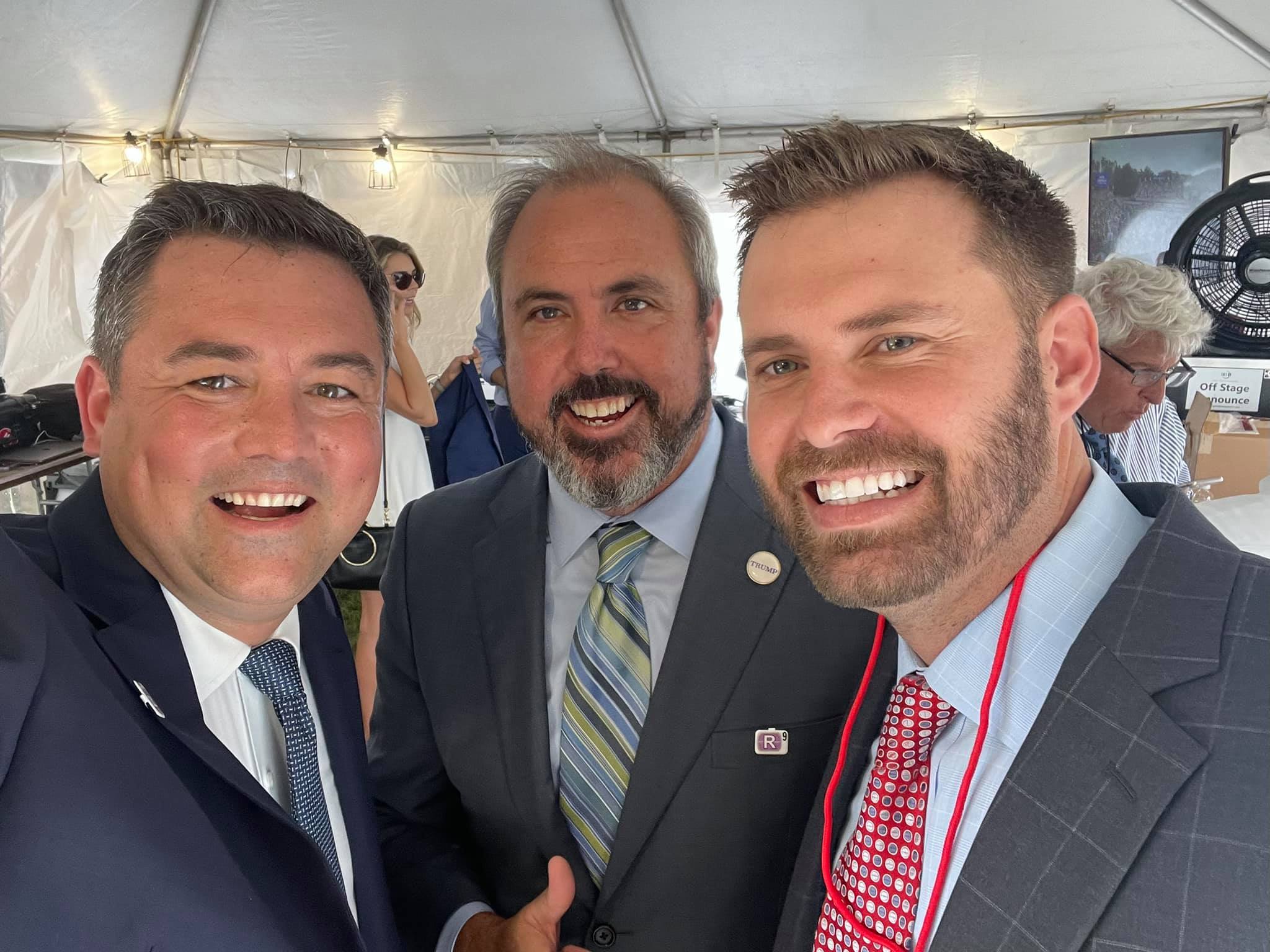