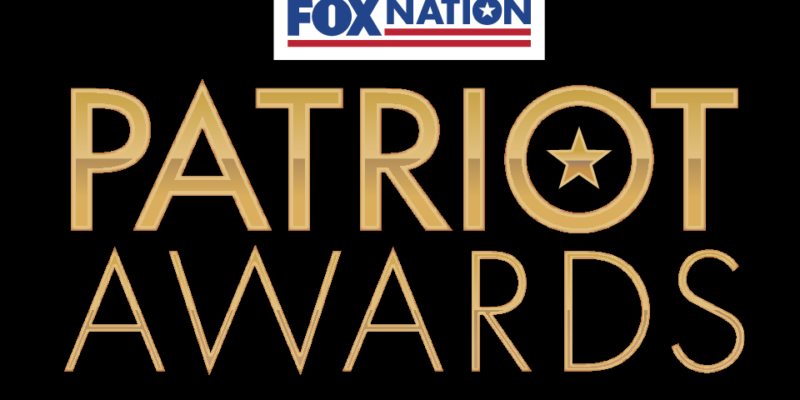 The Fox Nation Patriot Awards are held once a year and focus on shedding light on true heroes, including first responders and military veterans, who have over and beyond the call of duty, some of whose acts have or will be depicted in some of the roles played in movies.

The 3rd annual event will bring in the who’s who of the Fox News Network, including, Sean Hannity, Laura Ingraham, Dan Bongino, Tucker Carlson, Lawrence Jones, and Pete Hegseth.

Fox & Friends Weekend co-host Hegseth, who is an Iraq and Afghanistan veteran, took a jab at Hollywood's most elite actors, telling The Floridian that the awards show would honor “real heroes” and not “self-important actors who play heroes on television.”

"It’s an awards show that honors real heroes – not self-important actors who play heroes on television,” said Hegseth. What we honor is a reflection of what we value – at the Patriot Awards, we honor those who selflessly serve America – veterans, law enforcement, patriots, and unsung heroes. It’s the best awards show in America.”

Hegseth continued, adding that he was looking forward to honoring those who served their country without expecting to be recognized for their sacrifices, and to share their stories with the “amazing Fox Nation audience.”

The annual event will be held at the Hard Rock Live hotel in Hollywood, Florida on Wednesday, November 17th at 8 PM/ET, and will be streamed live on FOX Nation.

FOX News Channel sent out a press release outlining who of their television personalities would be in attendance.

Here is an excerpt of the release:

Throughout the evening, select patriots will be honored in a number of categories, including Patriot Award for Service to Veterans, Most Valuable Patriot (MVP), Patriot Award for Back The Blue, Patriot Award for the Everyday Patriot, The Modern Warrior Patriot Award and more. Event tickets will be available here and on Ticketmaster. A portion of the proceeds from the Patriot Awards will go to the Building Homes for Heroes Foundation, an organization that builds modified, mortgage free homes for our injured military veterans.