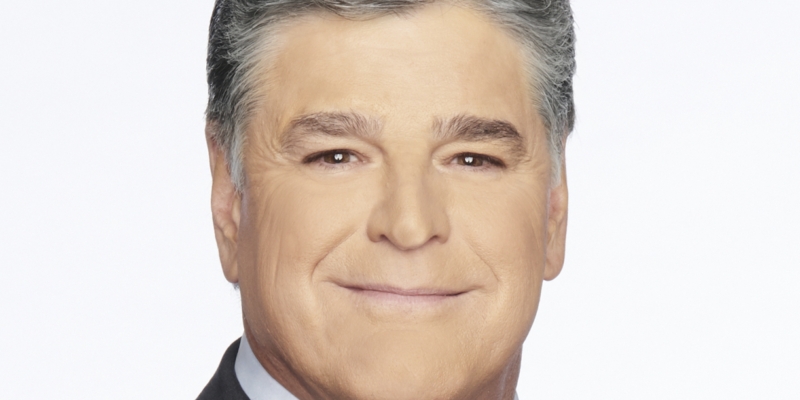 The Fox News Channel is once again the best of the best when it comes to cable news ratings.

In the closing weeks and days of the historic 2020 presidential election between President Donald Trump and Vice President Joe Biden, Fox News came under fire for what conservatives and Trump supporters believe was a betrayal of the president.

President Trump, who regularly appears on Sean Hannity's “Hannity” and Fox & Friends, has taken issue with the network that once fully embraced his candidacy and subsequent presidency.

Trump in a tweet Wednesday bashed Fox News' ratings, claiming that the network is "dead."

However, Trump since the Nov. 3 election has only granted interviews to FOX. The president made his first television appearance three weeks after Election Day, doing a 45-minute interview with Maria Bartiromo on Fox News’s Sunday Morning Futures. And just recently, Trump spoke with Fox & Friends host Brian Kilmeade this past weekend.

Several Fox News contributors like Dan Bongino were left scratching their heads after the network called several key battleground states for Biden even as a significant amount of votes had not been counted yet.

In the days following the election, Fox News ratings slipped and conservative media outlets One America Nation and NewsmaxTV saw their ratings skyrocket. NewsmaxTV has enjoyed a big boost but is still not knocking on Fox's doorstep.

But in the year-end ratings released by Nielsen Media Research, FNC has bested all of its competitors in both the Total Day and PrimeTime viewership metrics, including OAN and NewsmaxTV.

According to a lengthy and detailed press release, FNC points out all of their rating accomplishments their political news programs made during 2020.

“Hannity and Tucker Carlson Tonight are the first programs in cable news history to finish a full year with over 4 million viewers,” asserted the network.

“This ratings milestone is a testament to the incredible work of the FOX News Channel team during a pivotal year,” said FOX News Media CEO Suzanne Scott. “We are immensely proud and honored to once again serve as the destination for news and opinion in America.”

It is important to point out that of all the networks, Fox News has been the only network to report on the NY Post's  Hunter Biden laptop story, the Eric Swalwell Spygate drama, and has been at the forefront of reporting the ongoing Biden "family ties" with Communist China.