“Nobody. No cop, no firefighter, no nurse, nobody should be losing their jobs because of these jabs.  We have got to stand up for people and protect their jobs and protect their livelihood,” stated Gov. DeSantis during his opening remarks,” adding that the vaccine mandates the Biden administration was handed down were “unconstitutional.”

Referring to the vaccines as “the jab” or “booster,” Gov. DeSantis said that he and the Republican-led legislature “We’re going to do something in this special sessions that matter,” and that they were “going to be saving a lot of jobs” throughout the state

“You can’t fire people based off of this jab,” said DeSantis.

In addition, DeSantis said that legislators would be addressing any soft spots within the newly-minted Parents Bill of Rights, and adding provisions to strengthen those rights, including the addition of a measure that would allow parents to sue school boards. 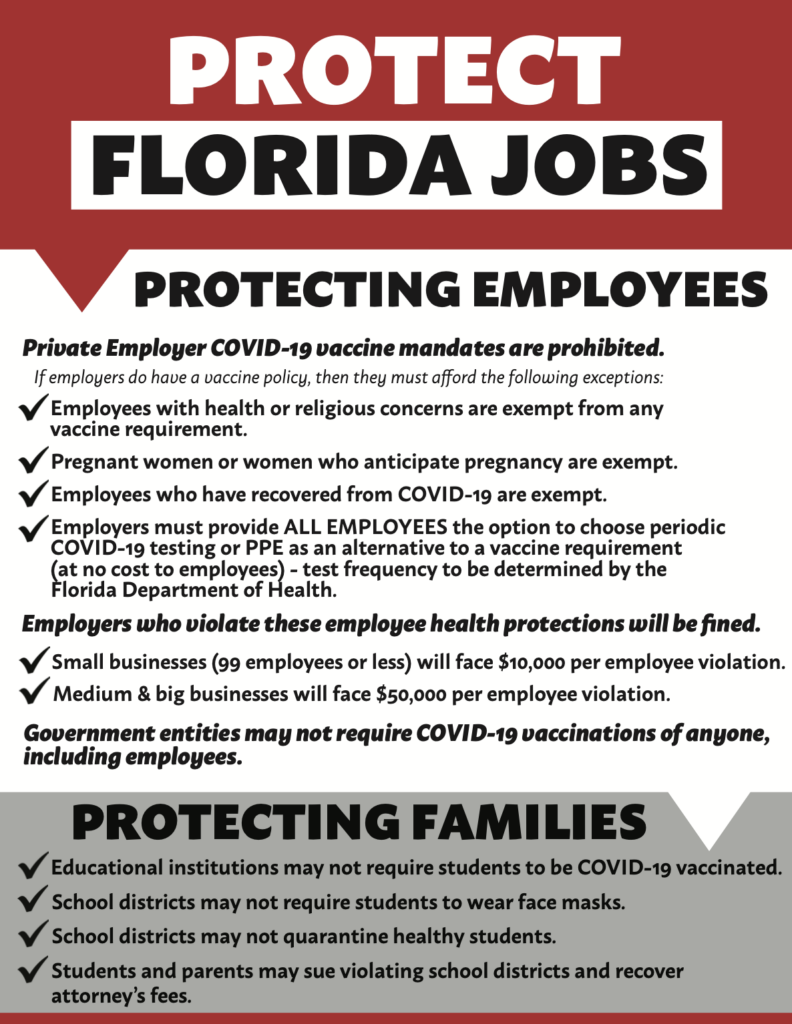 The special legislative session that is slated to take place Nov 15-19 has already been panned by Florida Democrats, who believe the move is a political play by the governor and nothing more.

Senate Democrats like Senate Minority Leader Lauren Book and Sen. Shevrin Jones have said that this is just DeSantis trying to score “political points” leading up to the 2022 midterm election.

“Yet again, Gov. DeSantis is troublingly more focused on scoring political points with his base than on the health and safety of Florida.  At every turn throughout the pandemic, the Governor has rejected science, further endangering the lives of hardworking people across the state.  Florida deserves leadership that will promote truth and facts, not more reckless politics with human lives on the line,” stated Sen. Jones in a press release.

DeSantis added that he believes Democrats will turn their backs on workers and back President Biden’s assertion that “cops should get fire” as well as nurses.

“My sense is, NO Democrat will help any of these workers. Biden said cop should get fired, nurses should get fired that's his position. I'd imagine the legislature, they're all going to support forced firing of these people over these over these jets that's unfortunate,” asserted DeSantis. 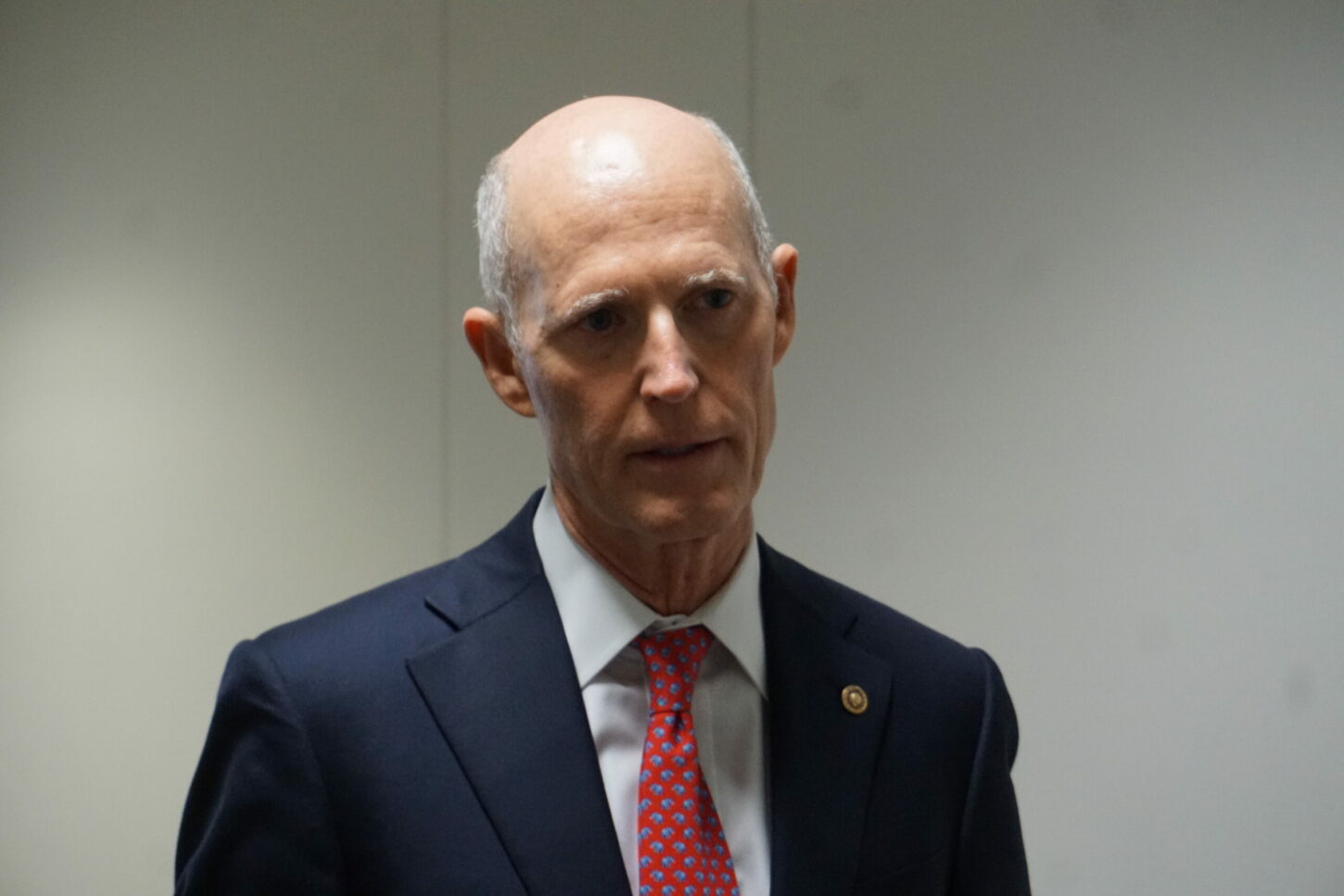