TALLAHASSEE—Shortly after concluding a press conference to bring attention to Rep. Dan Daley’s “Jamie’s Law” gun legislation that would mandate a background check for individuals attempting to buy ammunition, Agriculture Commissioner Nikki Fried (D) spoke to Tallahassee reporters, where she accused Gov. Ron DeSantis of bullying lawmakers if they did not conform to his political and legislative agendas.

“It's his way or the highway. He’s very one-sided, he forgets he’s governor of the entire state of Florida. And that means he needs to listen to all of his constituents,” said Commissioner Fried.

Commissioner Fried stated that she has heard about DeSantis’s alleged “retribution and his retaliation against” detractors from those working in the Capitol.

“I have heard-his retribution and his retaliation against someone who goes against him. That’s not leadership. That is very authoritarian,” added Fried.

Fried then went on to explain that DeSantis bullies his way through the Republican-led legislature, saying that DeSantis threatens legislators and lobbyists his veto power, and has targeted certain legislators, presumably Democrats.

“If someone goes up against him, he’s threatened to veto bills, he’s threatened to take money out of line-item vetoes, certainly legislators that he won't support certain pieces of legislation if they go up against him. I hear that from the business community, hear it from lobbyists. I mean I hear it across the board, that if you do not sit side-by-side with him and support his issues, that people are scared of the retribution of Ron DeSantis,” concluded Fried.

Governor DeSantis's press secretary Christina Pushaw responded to The Floridian's request for c0mment, referring to Fried as a "conspiracy theorist" and suggested that Fried "consider doing her own job once in a while" and to focus so much on the governor.

"Fried sounds more like a conspiracy theorist every day. Governor DeSantis is always willing to cooperate, even working alongside people whom he doesn’t always see eye to eye with if it will benefit the people of Florida. Fried’s bizarre, unsubstantiated allegations about lobbyists and line-item vetoes are completely out of touch with what everyday Floridians care about. She is catering to Tallahassee insiders and media activists, not the people of Florida," stated Pushaw. Governor DeSantis does his job day in and day out. He uses the lawful authority of his office to enact policies that are right for Floridians. The Agriculture Commissioner should consider doing her own job once in a while."

Fried, who is considered the frontrunner in the 2022 Democratic gubernatorial sweepstakes over  Rep. Charlie Crist and State Sen. Annette Taddeo, has also been very critical of DeSantis’s call for the current special session to address President Joe Biden’s vaccine mandates,

Salazar: All Cuba Need is The ’Green Light' From Biden To Provide Internet Access 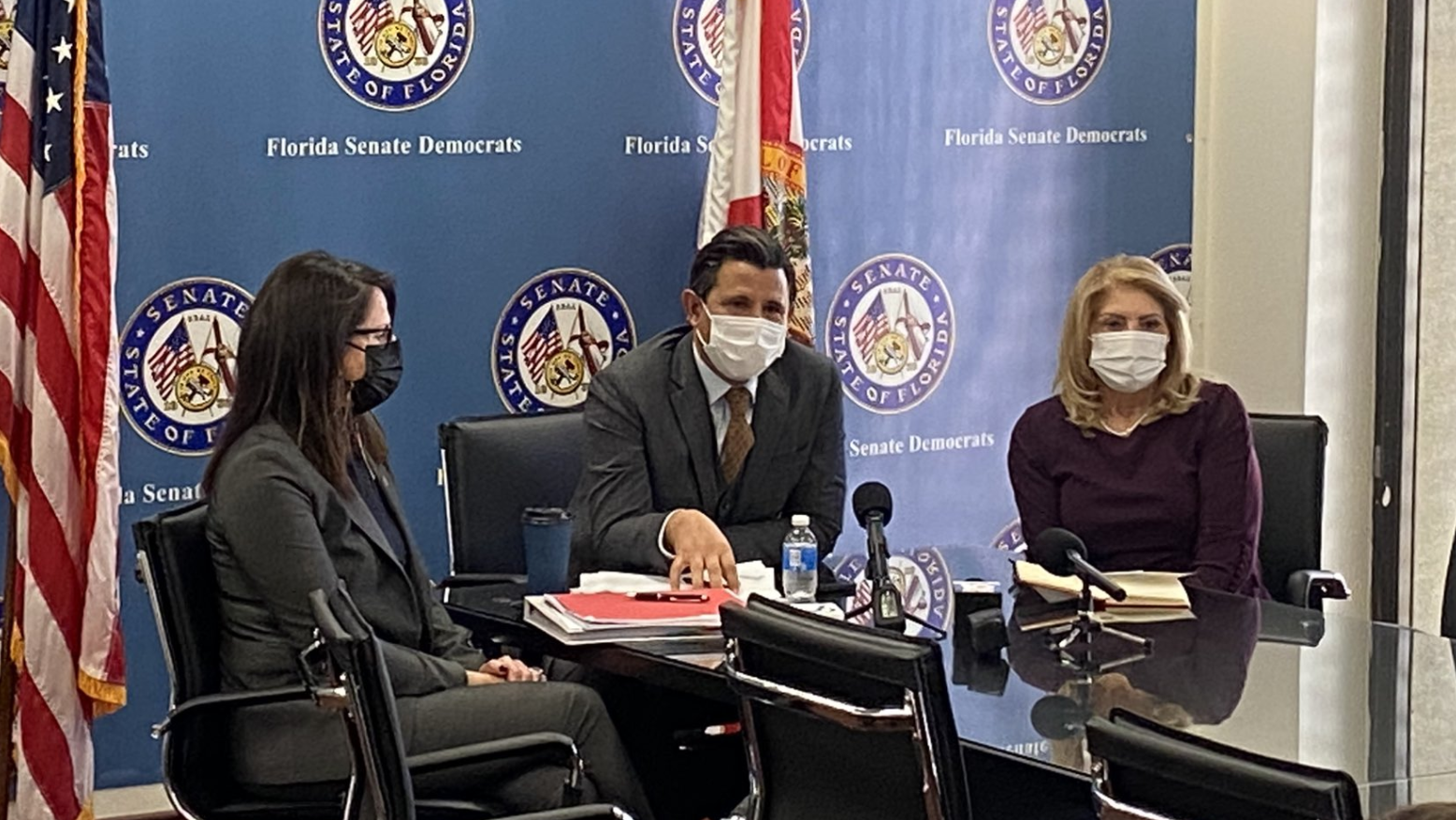