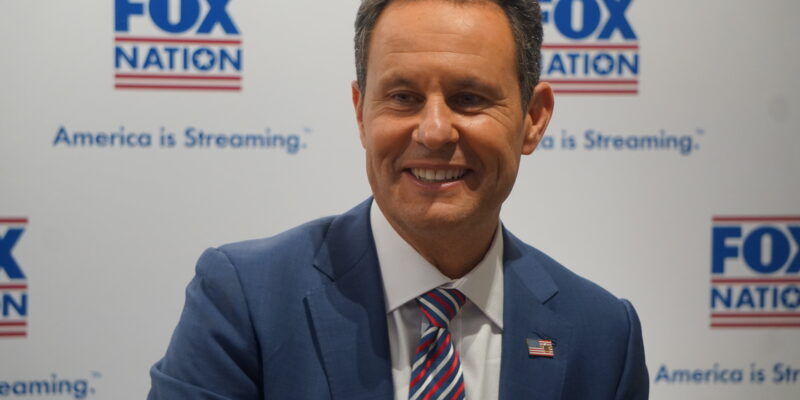 “Fox and Friends” host Brian Kilmeade is in Florida pushing his new book, “The President and the Freedom Fighter,” which is about President Abraham Lincoln and  Frederick Douglass.

During a recent book signing at the FOX Nation Patriot Awards in Hollywood, Florida, Kilmeade spoke to The Floridian about the book, prompting the popular morning TV host to state, ”I’ve never had a response like this, ever. I can’t believe it.”

Kilmeade says that the “book is about Abraham Lincoln just Frederick Douglas and the battle to save America’s soul.”

Kilmeade added that he wanted to talk about “these extraordinary people” and “where they started, what they did,  how they came together at just the right time and pushed America forward.”

“You have the American dream story. You got American conflict story, I’m not running from the slavery issue, I’m not talking about how we’re the perfect union, but we came to a more perfect union after and I thought I could tell it through them,” added Kilmeade.

We asked Kilmeade about how the book relates to the social justice issues of today.

Kilmeade said that there isn’t a tie to issues like Critical Race Theory, but that these social issues come up during interviews and that he welcomes the questions.

“I say here’s what happened then and here’s how it applies now,” added Kilmeade.

Kilmeade continues his Florida book tour with dates in The Villages, Florida, and in Orlando at The Plaza Live this coming weekend. 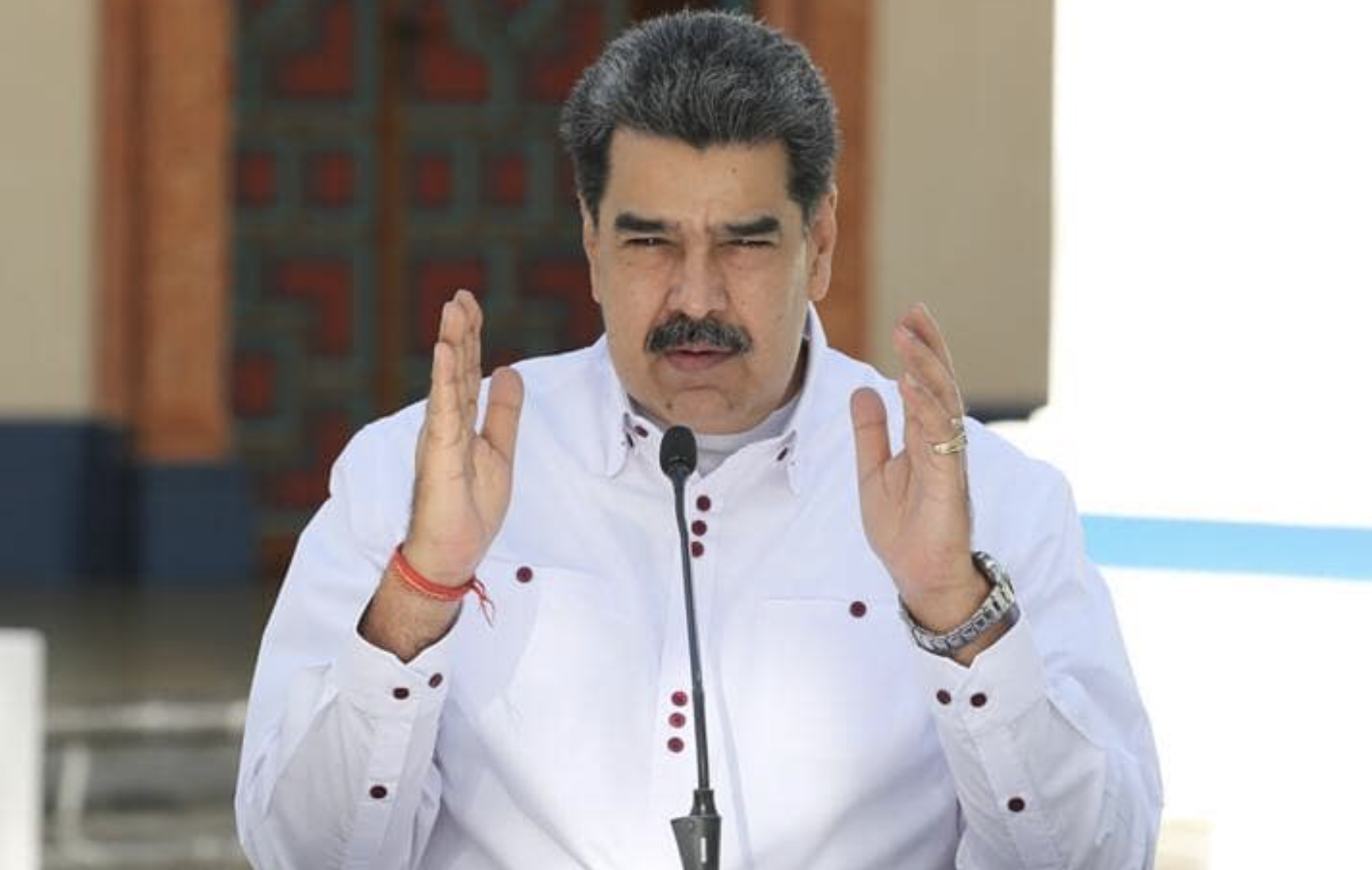