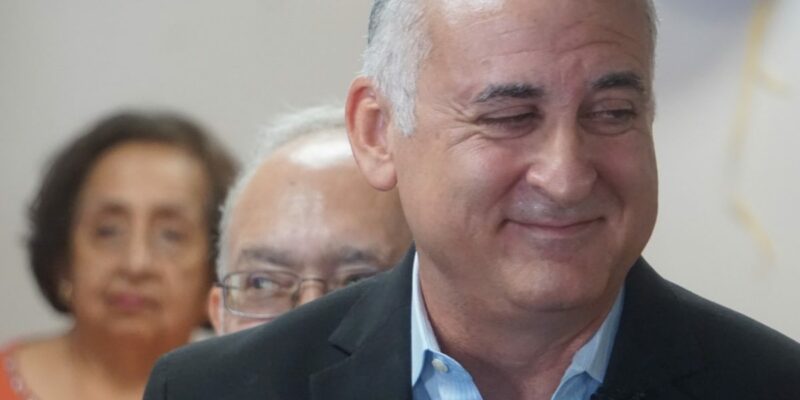 In the 2020 election, the race for Miami Dade County Mayor between Daniella Levin Cava and Esteban Bovo ended with Cava claiming victory. In the upcoming 2022 election, Bovo has now shifted his sights to Hialeah, and political pundits believe that Bovo will be succeeding Carlos Hernández as Hialeah’s new Mayor. While Bovo has already enlisted the support of Florida Governor Ron DeSantis (R), now Bovo has gained former President Donald Trump (R) as a supporter and political figure who said that Bovo has “tackled the status quo.”

President Trump explained that his support for Bovo comes from knowing that “Steve will stand up to the far-left agenda that looks to change America.”

Trump added that “Steve, like so many families in Hialeah, knows how socialism destroys a country from within with policies that give government way too much power over our lives.”

Finally, he expressed that “the great people of Hialeah understand the importance of electing good candidates to local government that will stop the social experiments of the extremists and their reckless tax and spending agenda that’s crippling communities and killing jobs.”

In response to the endorsement, Bovo said that he was “honored that he endorsed my campaign,” noting that “it only forces me to work even harder to make sure we finish this thing on a strong note.”

President Trump has commented that he will be heavily involved in campaigning on behalf of “pro-Trump” GOP candidates, and he will be campaigning against GOP members that have not supported him in the past.

In the 2020 election, Hialeah overwhelmingly voted for President Trump. The support from Florida’s fifth-most-populous city ranged between 70% to 78% at precincts across the city.

“As Mayor, Bovo will fight for the values that are now under attack by the Radical Left,” said President Trump, adding that Bovo has his “Complete and Total Endorsement!”

Rick Scott on Biden: 'Rules for thee, not for me' 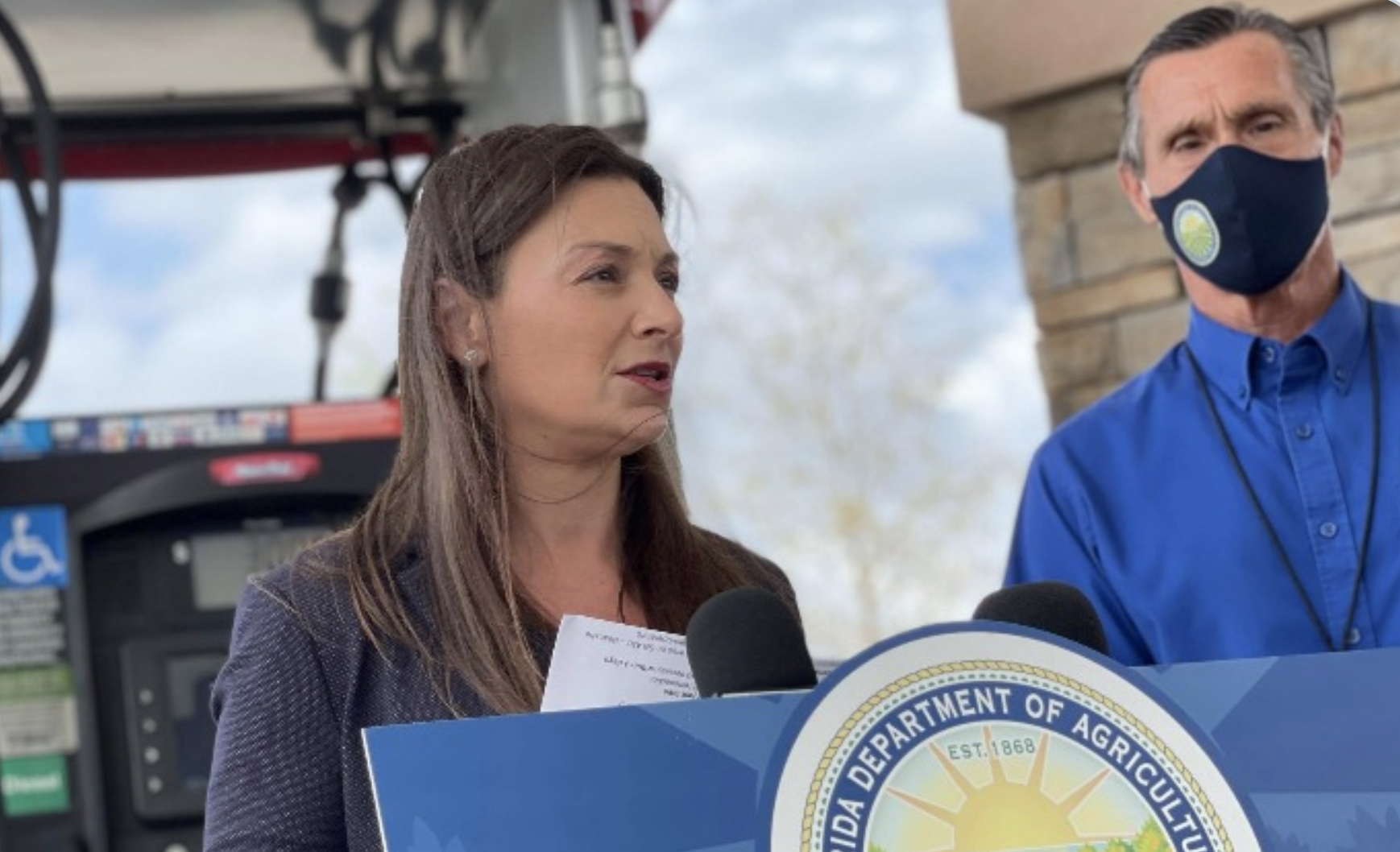