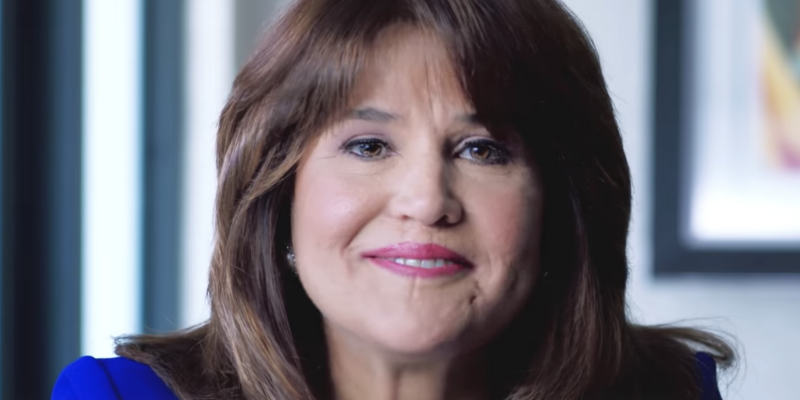 She hinted at doing it, saying that she "was in no rush" to announce her gubernatorial candidacy, State Senator Annette Taddeo (D) has finally announced her bid to become the net governor of Florida.

Sen. Taddeo teased a run of the governor earlier this year and in June, told The Floridian that she was holding listening sessions around the state with key stakeholders before making any definitive announcement.

In a campaign announcement video, Taddeo spoke about the 19 surgeries she endured to fix a cleft lip just to be able to smile normally, and of other families' ordeal with a "Marxist terrorist group" that kidnapped her father and took over her family farm in her native Colombia.

"Growing up on a farm in Colombia taught me a lot of things, but it did not prepare me for the night a Marxist terrorist group kidnapped my father and took over our farm," said Taddeo. "Seeing my parents persevere through seemingly impossible moments taught me to always believe and never give up."

Breaking news: I’m running for Governor of our great state of Florida, because I believe in us! Yo confío en nosotros. Join us and let's make history. pic.twitter.com/5o9n6T4hBD

Fried's media consultant Kevin Cate took little time to land the first jab at both Rep. Crist and Taddeo, stating,"I love a good primary, but as a reminder,@NikkiFried is the only @FlaDems to win Florida since Obama 2012. And she’s our best chance to win and beat @GovRonDeSantis in 2022. Democrats want to win."
In, 2014, Crist and Taddeo ran together against then-Gov. Rick Scott (R), but lost.
Meanwhile, Fried is staffing up with very Progressive-minded operatives, veterans of both the Obama and Biden presidential campaigns.
Facebook Twitter 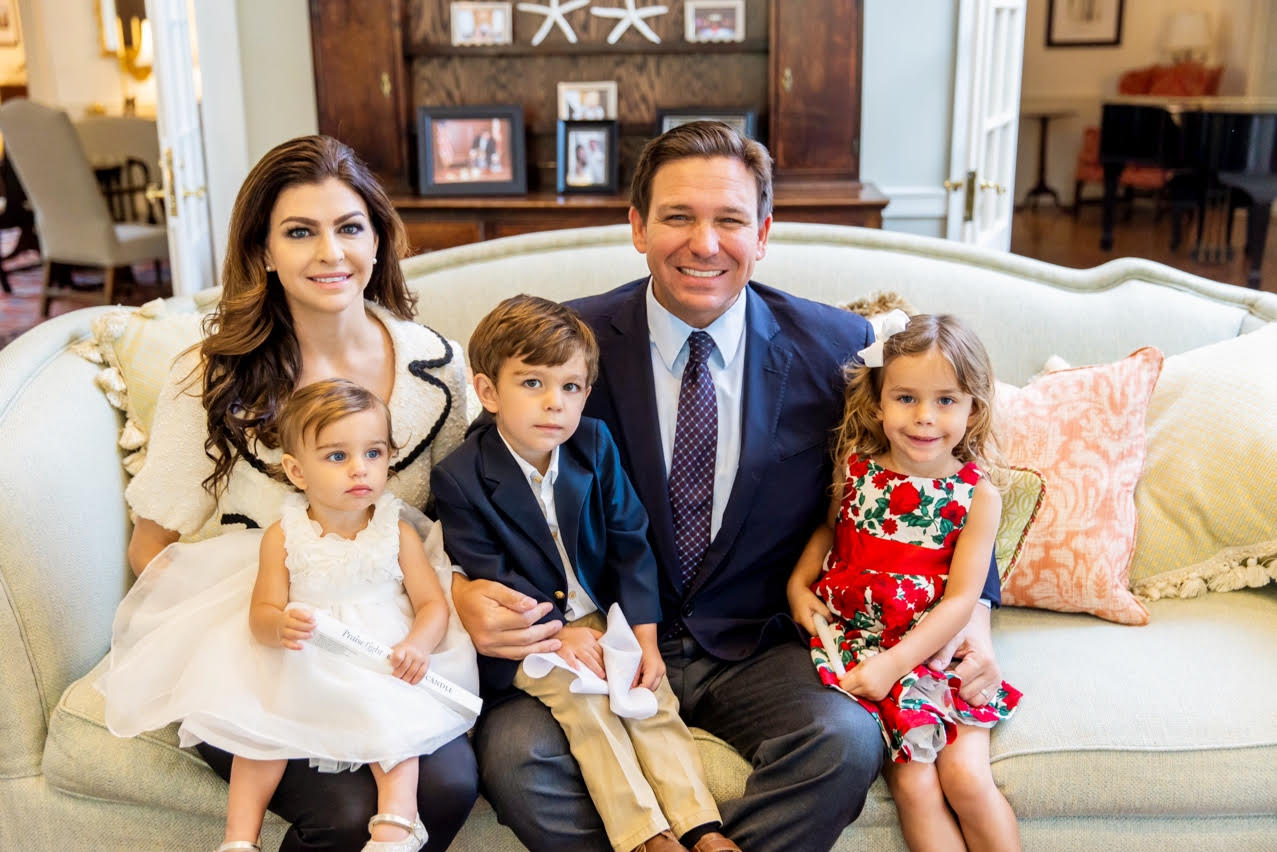 Casey DeSantis: 'I have only begun to fight'