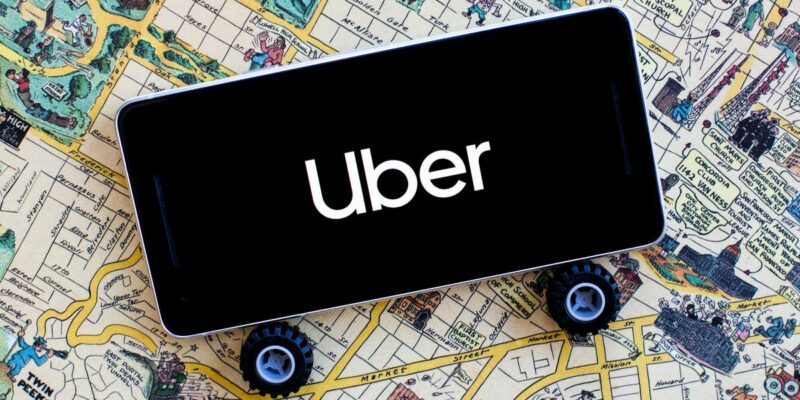 Now that the Biden Administration has announced the official end of the Afghanistan withdrawal, the worst is presumably behind us, we think.  With Afghan refugees scattered across the world, Uber has given away 50 thousand rides and one million dollars in resettlement efforts.

Uber shot out an email asking Americans to “Join us in supporting Afghan refugees” extending the donation to random Americans to fund the International Rescue Committee, and further pledged to match every donation “up to $1M.”

“As thousands of Afghan refugees arrive in the United States and try to navigate all that comes with being uprooted and displaced, we’re working to help provide them with the essentials they need as they start rebuilding their lives – such as food and transportation.” – Uber 9/9/2021

Uber summarized their email blast by not only pledging their grand effort to help refugees for the time being but also plan on helping them “build new lives here in the United States,” implying that their stay will not be temporary.

This is now the second time this month that the Uber company has found its way into current affairs.  After the passage of Texas’ new restrictive abortion law, Lyft and Uber, have both agreed to compensate their driver’s legal fees if they are sued under the new law.

Rick Scott: ‘Biden has made the world a dangerous place’