After the Progressive wing of the House Democratic Caucus—Reps. Ayanna Pressley, Rashida Tlaib, Ilhan Omar, Marie Newman, Raul Grivalja, and Cori Bush—all voted against the stand-alone House Passes Iron Dome Supplemental Appropriations Act, Jewish-American Democratic Rep. Ted Deutch spoke up in defense of the state of Israel and spoke out against members of his political party who have been ardently opposed to any measure that supports Israel.

In response to Rep. Rashida Tlaib calling Israel an “Apartheid state” on the floor of the House of Representatives, Rep. Deutch pivoted from his prepared speech that was supposed to express support for the Iron Dome Defense system funding, and excoriated Rep. Tlaib, emphatically rejecting her labeling “the Jewish Democratic State of Israel an apartheid state.”

The usually even-tempered Deutch gave a fiery rebuke to Tlaib’s remarks and called her comments as being nothing more than “antisemitism.”

Deutch tweeted that Tlaib’s remarks were “lies” about Israel.

4500 rockets that Iron Dome helped to stop. and I have a speech that's all about how important it is for us to replenish that

But Mr speaker I cannot, I cannot allow one of my colleagues to stand on the floor of the House of Representatives and label the Jewish Democratic state of Israel and apartheid state.

I reject it. Today this caucus, this body the House of Representatives will overwhelmingly stand with our ally, the state of Israel, in replenishing this defensive system.

If you believe in human rights. If you believe in saving lives, Israeli lives and Palestinian lives, I say to my colleague who just besmirched our ally, then you will support this legislation.

Mr speaker we can have an opportunity to debate lots of issues on the House floor falsely characterize the state of Israel is consistent with those let's be clear it's consistent with those who advocate for the dismantling of the one Jewish state in the world, and when there is for place on the map for one Jewish state that's antisemitism, and I reject that I stand in support of this important legislation.”

Rep. Alexandria Ocasio-Cortez (D), who is without question the leader of the Progressive Democratic faction in the House,  voted “Present.”

Rep. Ocasio-Cortez’s vote could signal that she could see that a “Yes” vote could hurt her in the heavily Jewish suburbs of New York, and could work against her if she decides to run for the U.S. Senate against Jewish-American Senator Chuck Schumer.

The U.S. House overwhelmingly voted to save civilian lives by replenishing Iron Dome. ⁰⁰The vote was 420-9.⁰⁰Lies about Israel were rejected. ⁰⁰Support for our ally was reinforced. ⁰⁰The United States stands with Israel. 🇺🇸🇮🇱 https://t.co/Wk6vVSllcl 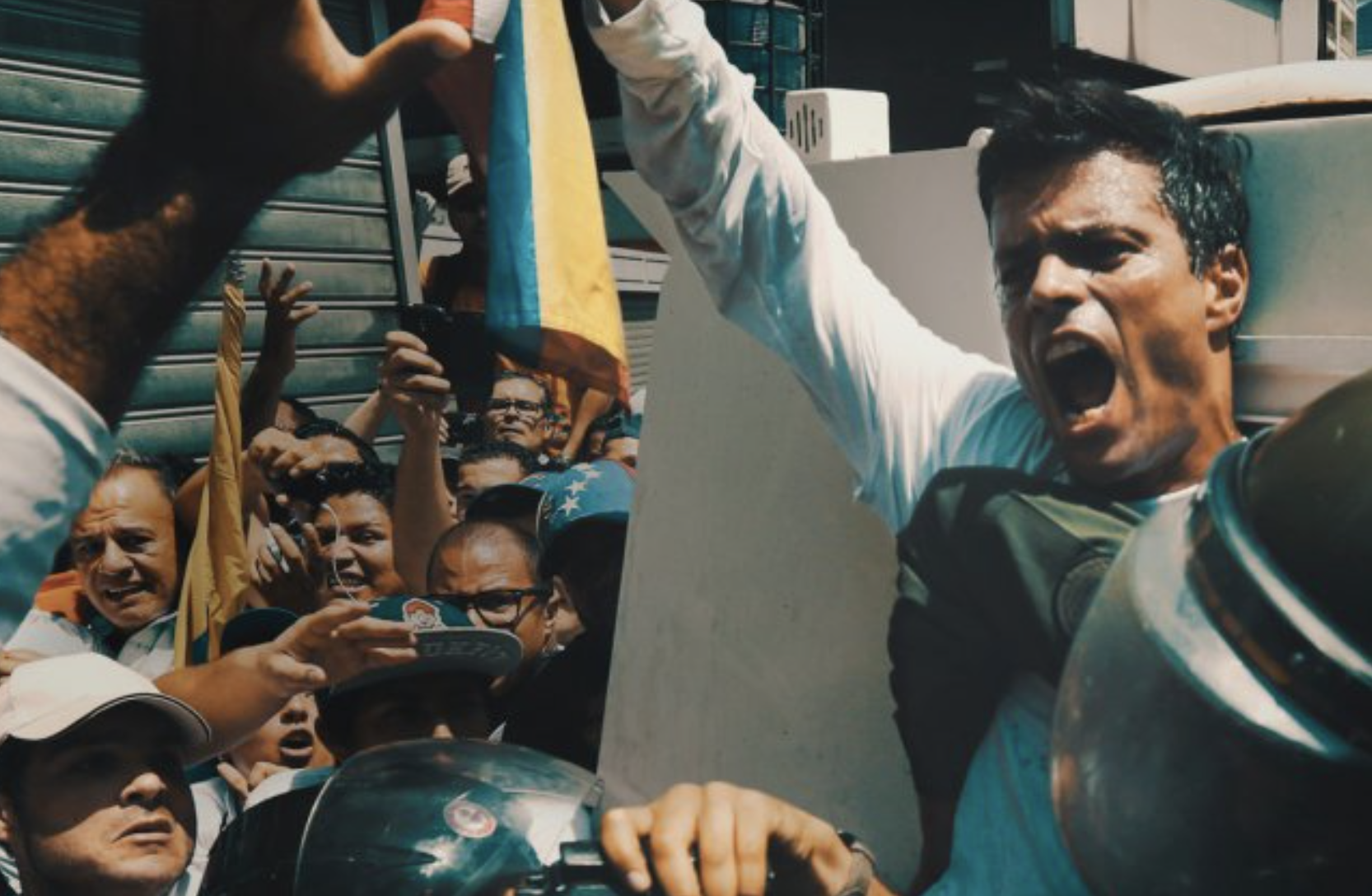