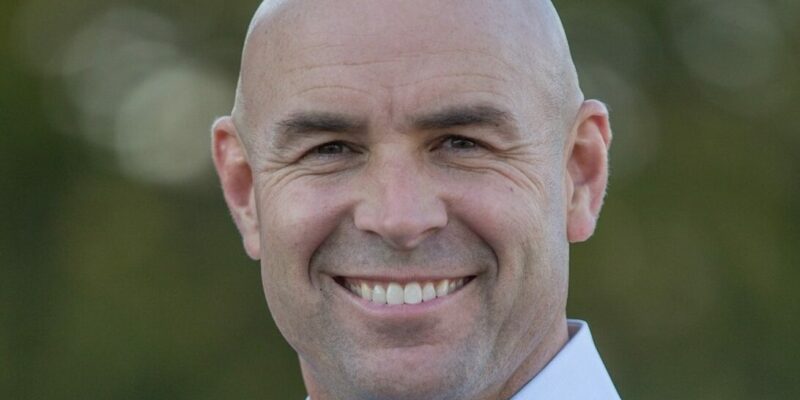 “Who is behind the curtain?”

Well, it doesn't appear to be some genius wizard.

During an interview with Fox News, Rep. Ellzey, who flew three combat tours in Afghanistan, questioned the president after he President Biden divulged that someone had “instructed” him to call on certain reporters over others.

“The first person I was instructed to call on was Kelly O'Donnell from NBC," said Biden during a press conference he held 7 hours after the deadly suicide attack in Kabul that left 13 U.S. Servicemen dead.

"Everybody who has a staff, takes input from that staff and they will either take their recommendation or not, but they don't take instructions and I think it's worth, down the road, finding out in the course of an accountability investigation, who’s behind the curtain?" asked Ellzey.

This wasn’t the first time Rep. Ellzey suggested that the president had lost a step or two. During an interview with Texas Politics, Ellzey said that Biden’s handlers were keeping him from holding press conferences because “somebody is worried about how he will perform.”

Biden’s press conferences, especially at The White House, are rare, and when he does hold them, they are a very controlled event, where they are limited to only a few questions, questions that are asked by reporters that make the “list.”