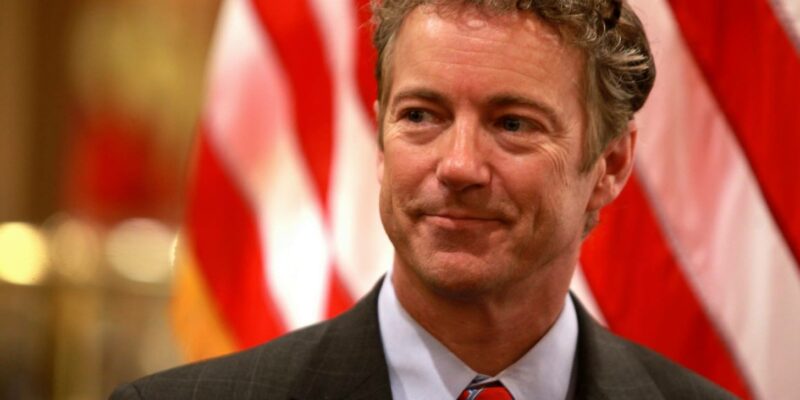 In a statement to The Floridian, Rep. Sabatini says he is honored to have the support from someone he says has “fought” alongside him against “COVID tyranny and the cult of Lying Fauci.”

“I’m honored to be endorsed by our strongest conservative in the Senate—Sen. Rand Paul.  Rand and I have fought COVID tyranny and the cult of Lying Fauci since Day 1–and I will continue to fight for freedom and America every day when I’m in Congress,” stated Sabatini,.

BREAKING: Senator @RandPaul has officially endorsed my campaign for Congress!  

Thank you Senator Paul—I’m looking forward to joining in the fight to take our country back!#AmericaFirst 🇺🇸

Biden Accused of Siding With Cuban Regime, Turning Back on the Oppressed 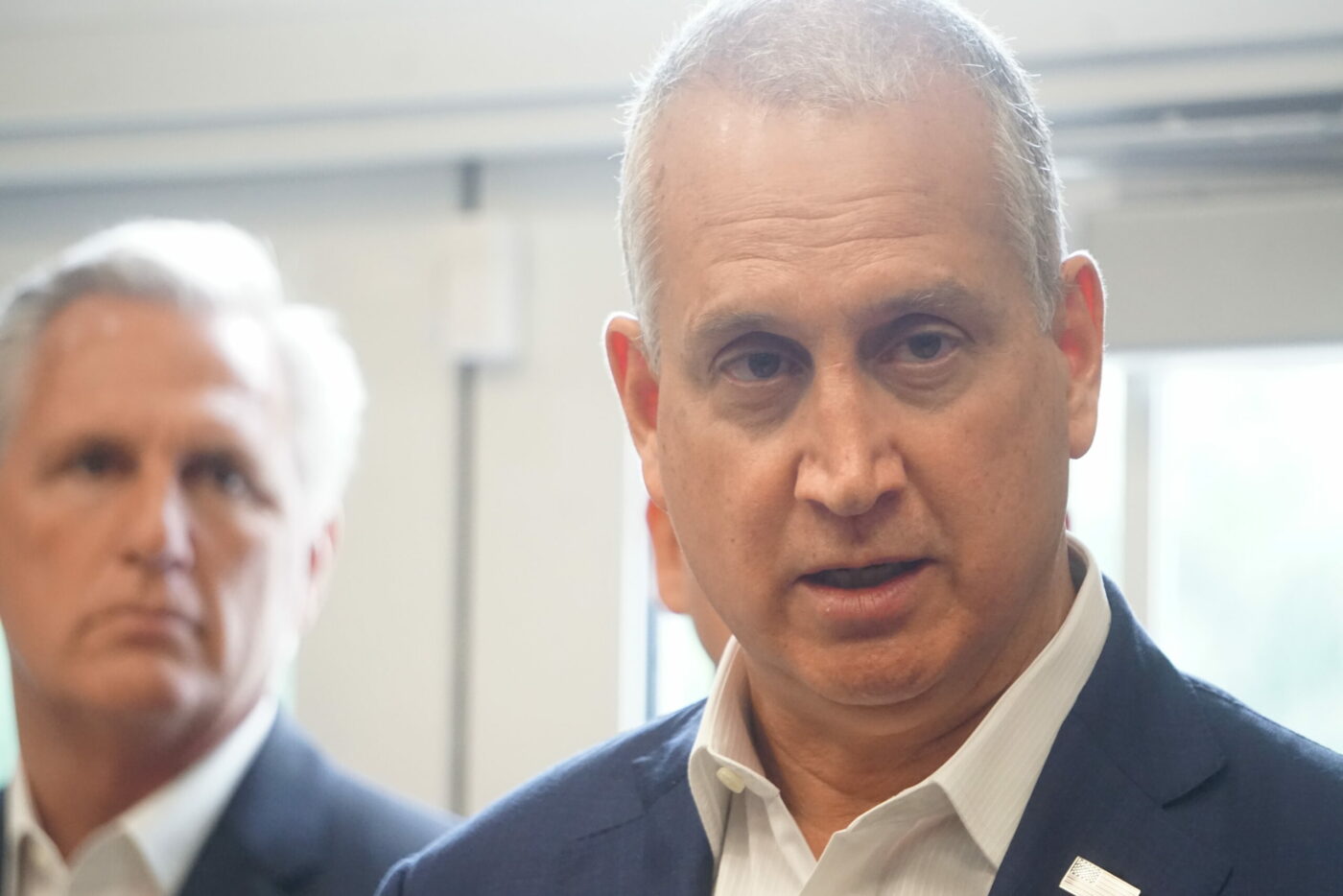 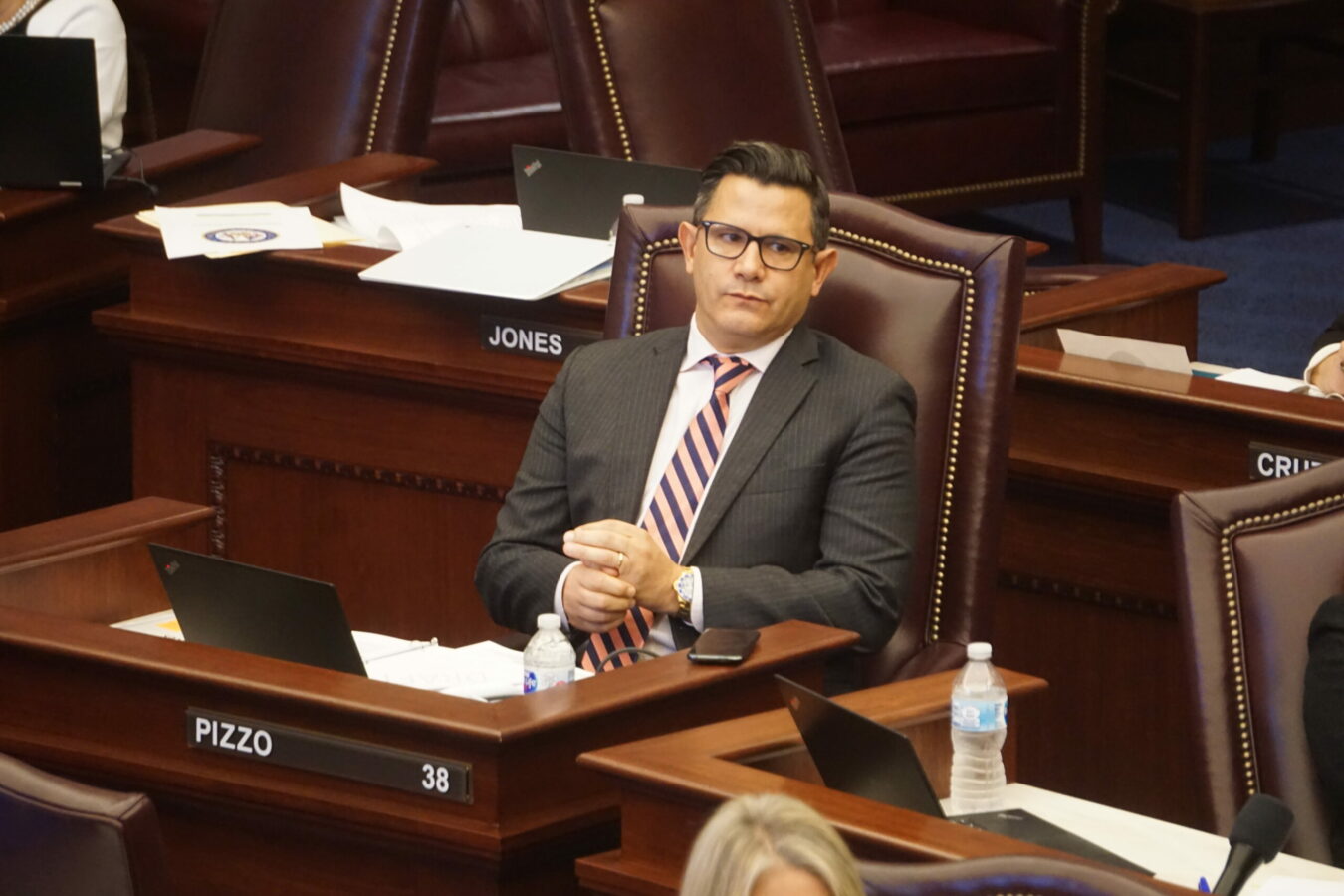