Shortly after the Taliban overtook Afghanistan, Florida Rep. Michael Waltz (R) warned of weaponry the Taliban now possesses that “could be used used to kill civilians.” Florida Senator Marco Rubio (R), a member of the Senate Intel Committee, is also commenting on the “military equipment left behind in Afghanistan,” calling it “terrifying” that this weaponry is in the hands of the Taliban.

Citing a Reuters article on the subject, Rep. Waltz commented on social media earlier this month that “the Taliban are believed to control more than 2,000 armored vehicles, including U.S. Humvees, and up to 40 aircraft potentially including UH-60 Black Hawks, scout attack helicopters, and ScanEagle military drones.”

This seizure is alleged to be worth billions of dollars.

In turn, pictures have circulated on the internet showing Taliban members with U.S.-made M4 carbines and M16 rifles. As well, members have also been seen with U.S. humvees and vehicles that are mine resistant protected.

Although it’s unclear exactly how many weapons are now in Taliban control, the Biden Administration has confirmed that it’s a “fair amount.”

Moreover, Jake Sullivan, the White House national security advisor, commented that “We don't have a complete picture, obviously, of where every article of defense materials has gone, but certainly a fair amount of it has fallen into the hands of the Taliban.” “And obviously, we don't have a sense that they are going to readily hand it over to us at the airport,” Sullivan added.

In response, while GOP members have called for the Inspector General to launch a full investigation into the Biden Administration over the concern, Senator Rubio commented this week that “the fact that American military technology is now in the hands of the Taliban is terrifying,” adding that “the Biden Administration must provide a full accounting of the military equipment left behind in Afghanistan.” 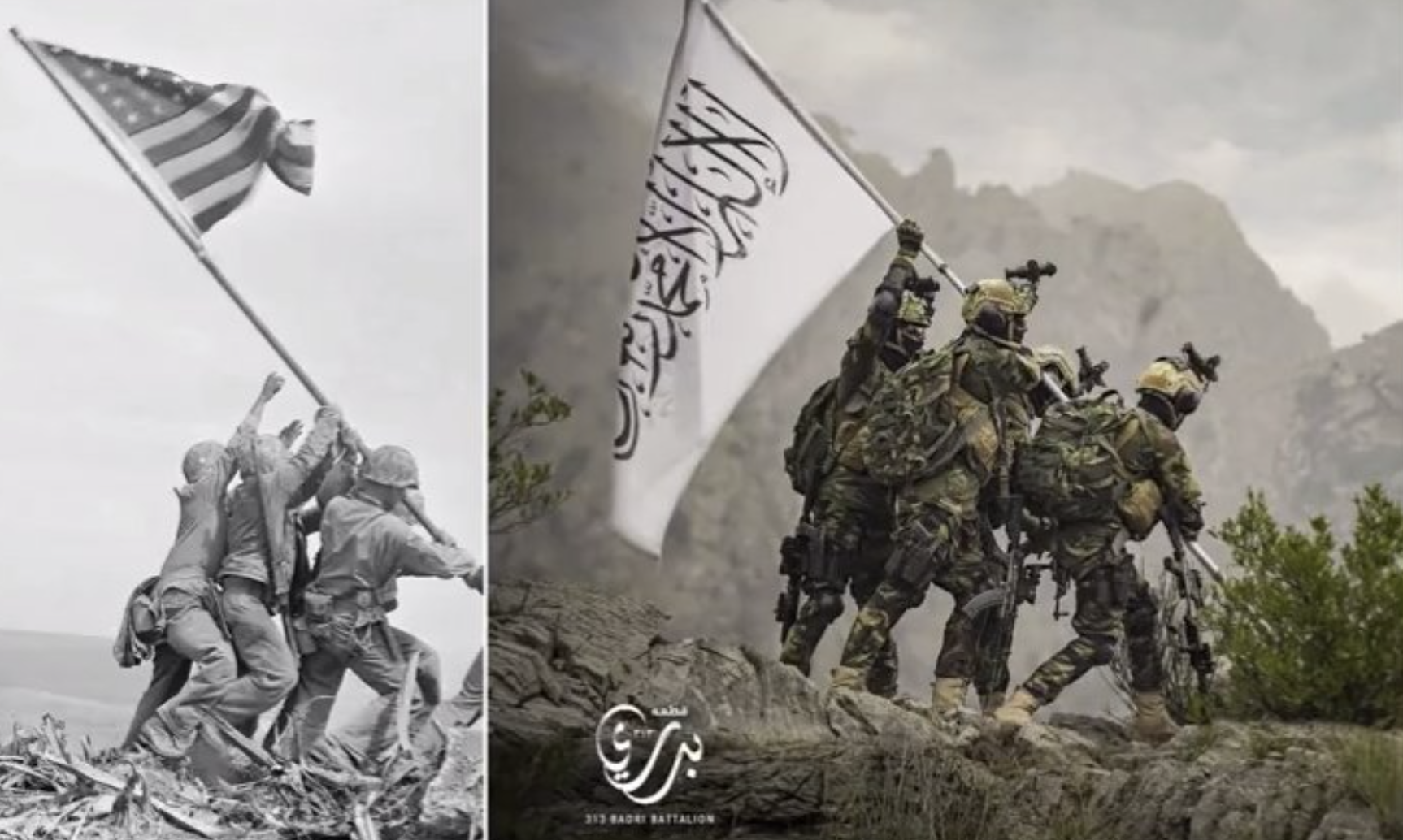