As if the situation in Afghanistan couldn't get any worse, President Biden (D) has allegedly provided the Taliban with a list of US citizens and Afghan allies that we needed to evacuate.  Now, US Senator Marco Rubio (R-FL), along with a growing list of Republicans, is calling out Biden for providing a "user-friendly kill list" to the Taliban.

The media from all angles has attacked the Biden Administration, some comparing the President to former-President Jimmy Carter (D) and Twitter consistently trending Biden impeachment talks.  Now, Rubio is pressuring Biden, saying "I am demanding a response from them [Biden Admin] now."

“Basically, they just put all those Afghans on a kill list,” said one defense official to the POLITICO, who like others spoke on condition of anonymity to discuss a sensitive topic. “It’s just appalling and shocking and makes you feel unclean.”

Florida Senator and huge Biden critic, Senator Rick Scott (R-FL) surprisingly agree with President Biden on "One Thing" and that is "He bears total responsibility" for the Afghanistan crisis.  Scott added that "His failure has cost American lives."

One thing I agree with President Biden on: He bears total responsibility for the #AfghanistanCrisis and the tragic loss of life in Kabul today.

Scott previously described this time period for Biden as the "honeymoon phase" but that has seemingly ended.  While entering the presidency after January 6th and election fraud claims, Biden was able to be viewed as America's darling president.  However, with the Afghanistan Crisis, Border Crisis, Inflation Crisis, etc his approval rating has plummeted.

Recently, 4 United States Marines died in Kabul, Afghanistan leading to the continuation of the Biden slander in the media.

'Who is Behind the Curtain' at The White House? 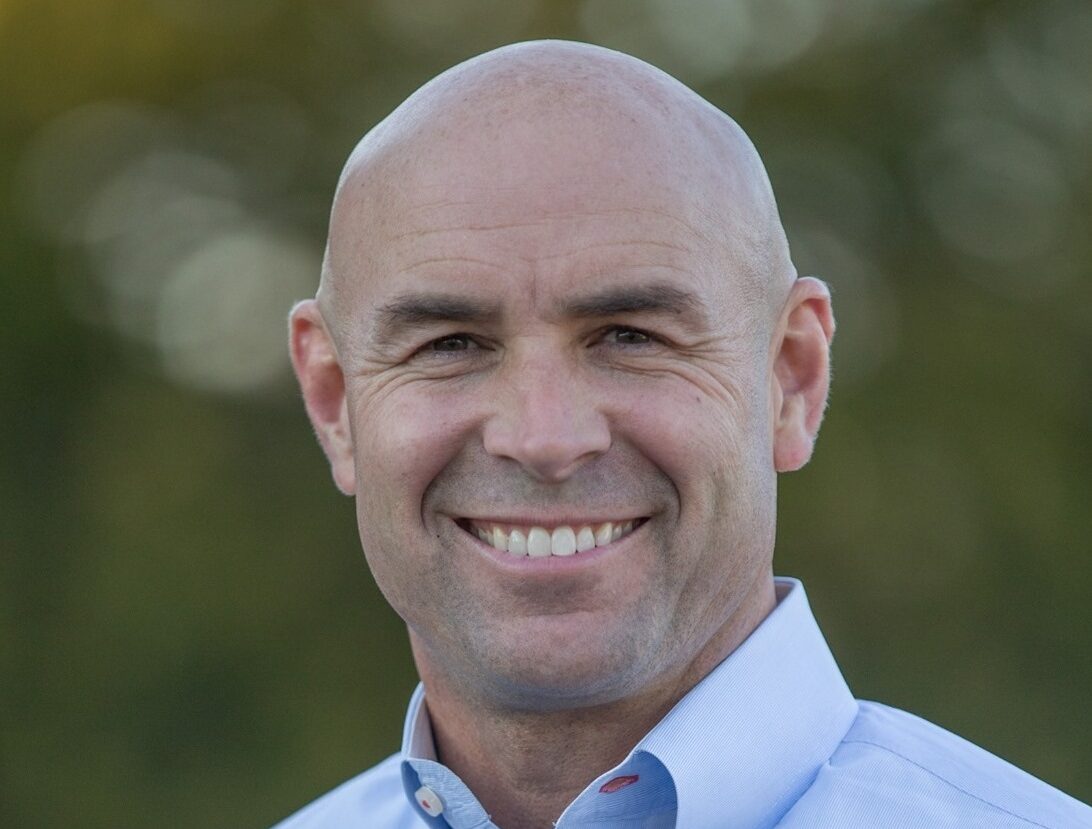