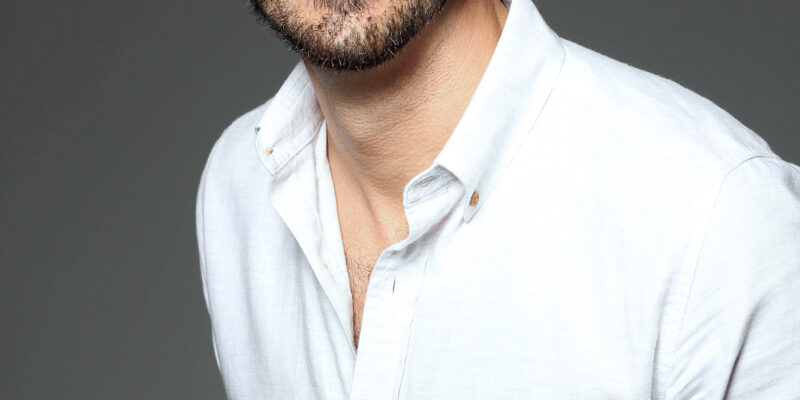 With the 2022 elections on the horizon, Florida congressional races on the state level are heating up, especially in Florida House District 6.  Brian Clowdus, who is now officially on the ballot for the Republican nomination, has just scored a pivotal endorsement by Roger Stone.

Roger Stone, who became a conservative icon with his strong ties to former President Donald Trump (R) is no stranger to GOP politics.  Stone has worked on the successful campaigns of former presidents Richard Nixon, Ronald Reagan, and George W. Bush.  Now, he endorses Brian Clowdus for the state House to represent District 6.

"As a former Chairman of the Young Republican National Federation, I also honor my friend, Brian Clowdus and will be supporting his campaign for the Florida State House." - said Stone on Brian Clowdus.

Clowdus then claimed he is grateful for Stone's "friendship" and "support" adding, "I look forward to having him on the trail with me over the next year and welcoming him to District Six on Saturday, August 28th, as we officially launch this campaign."

The Floridian reached out to Clowdus about his progress on the campaign trail, still over a year away from election day.  Clowdus claims to have had "personal contact with over 5,000 voters in District 6 within the past few months" adding that he takes pride in "getting on the ballot the old fashioned way" meaning by petition signature.

As previously reported by the Floridian, Clowdus places a great emphasis on listening to his potential constituents and has pledged to knock on every single registered Republicans door in his district, boldly stating "There are 18,000 doors, and I am well on my way to exceeding my goals!"

Stone has already endorsed State Rep. Anthony Sabatini (R-32) for US House against Rep. Stephanie Murphy (D-FL) in central Florida.  The Clowdus campaign has already hinted at more big endorsements coming their way stating they have a "roster of national endorsements" and with Roger Stone already on the list, it is hard to believe they're bluffing. 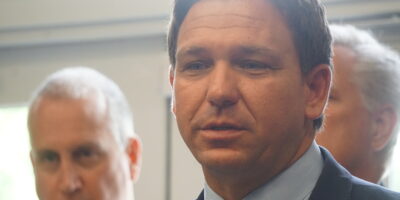