While the Communist Cuban regime continues to oppress the Cuban people, the protests for freedom in the Caribbean have been buried by the Biden Administration's many other crises such as the Southern Border, Afghanistan, and inflation.  However, US Senator Rick Scott (R-FL) has stayed alert on Cuba amid the many other crises facing the nation.

It seems as if every politician, even Florida Republicans, has abandoned the Cuba Libre movement in order to extend the rare opportunity they have of making President Joe Biden (D) look bad to the public as a result of the botched evacuation of Afghanistan. Governor DeSantis (R-FL) has delivered commentary on Southern Border SCOTUS rulings, while pressure on Biden to supply internet to Cuba has stayed stagnant.

Senator Scott has continued to play an active role in the situation, keeping the states updated on what looks like the fight for freedom on the Cuban island.  The Scott team released a statement pressuring Biden to do something instead of letting Florida carry the nation's foreign policy matters on Cuba:

"Senator Scott continues to call on the Biden administration and the international community to stand up for the cause of freedom in Cuba and hold the Castro regime accountable. He is also calling for President Biden to join him in advocating for freedom and demanding “proof of life” for every democracy activist oppressed by the Cuban regime, including Jose Daniel Ferrer who was unjustly sentenced to 4 years in prison this week."

As implied in Scott's statement, the Cuban protests have only heightened.  Resistance leaders are being arrested and the government of Cuba isn't ceasing to maintain control over the island. 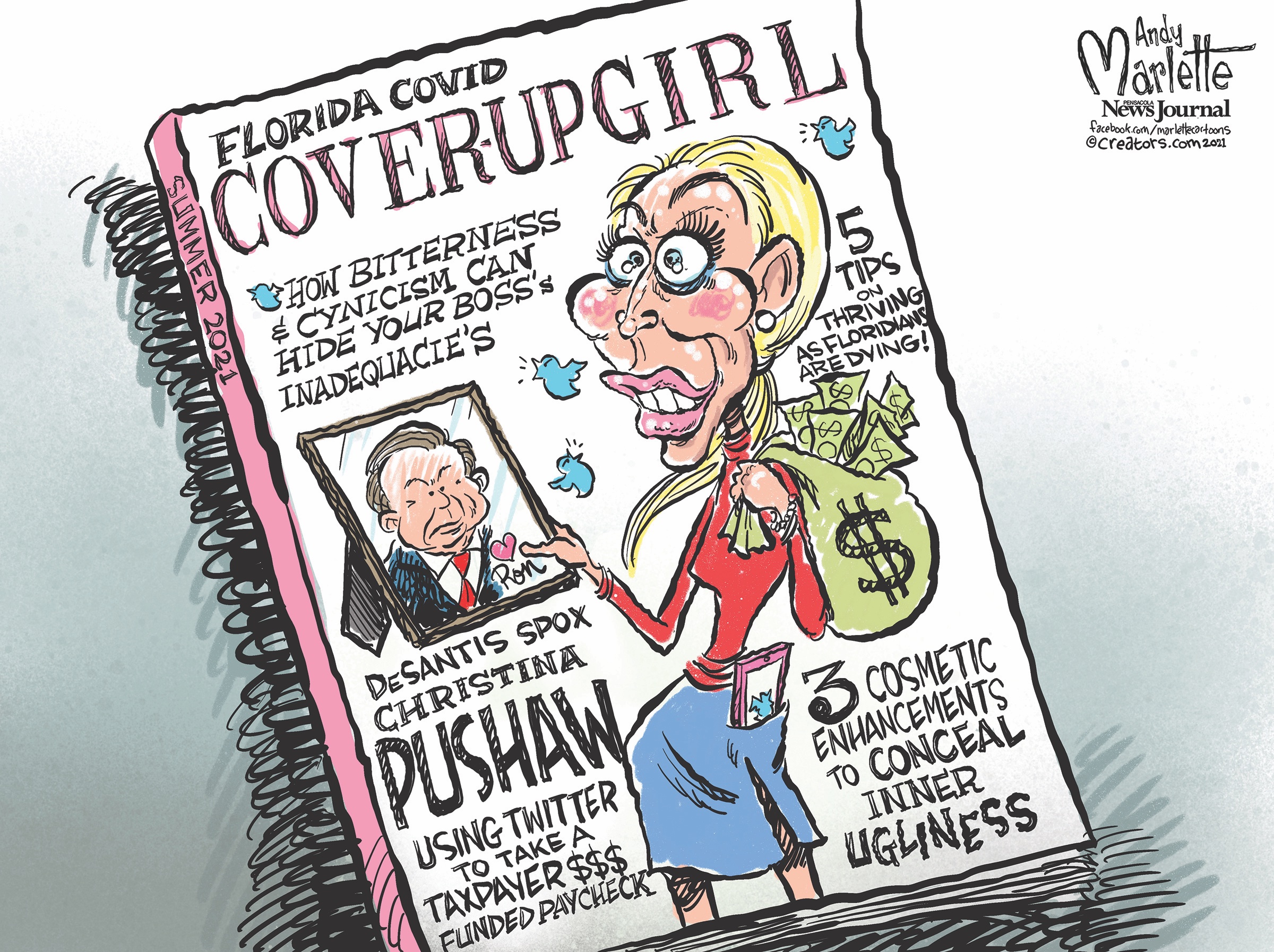 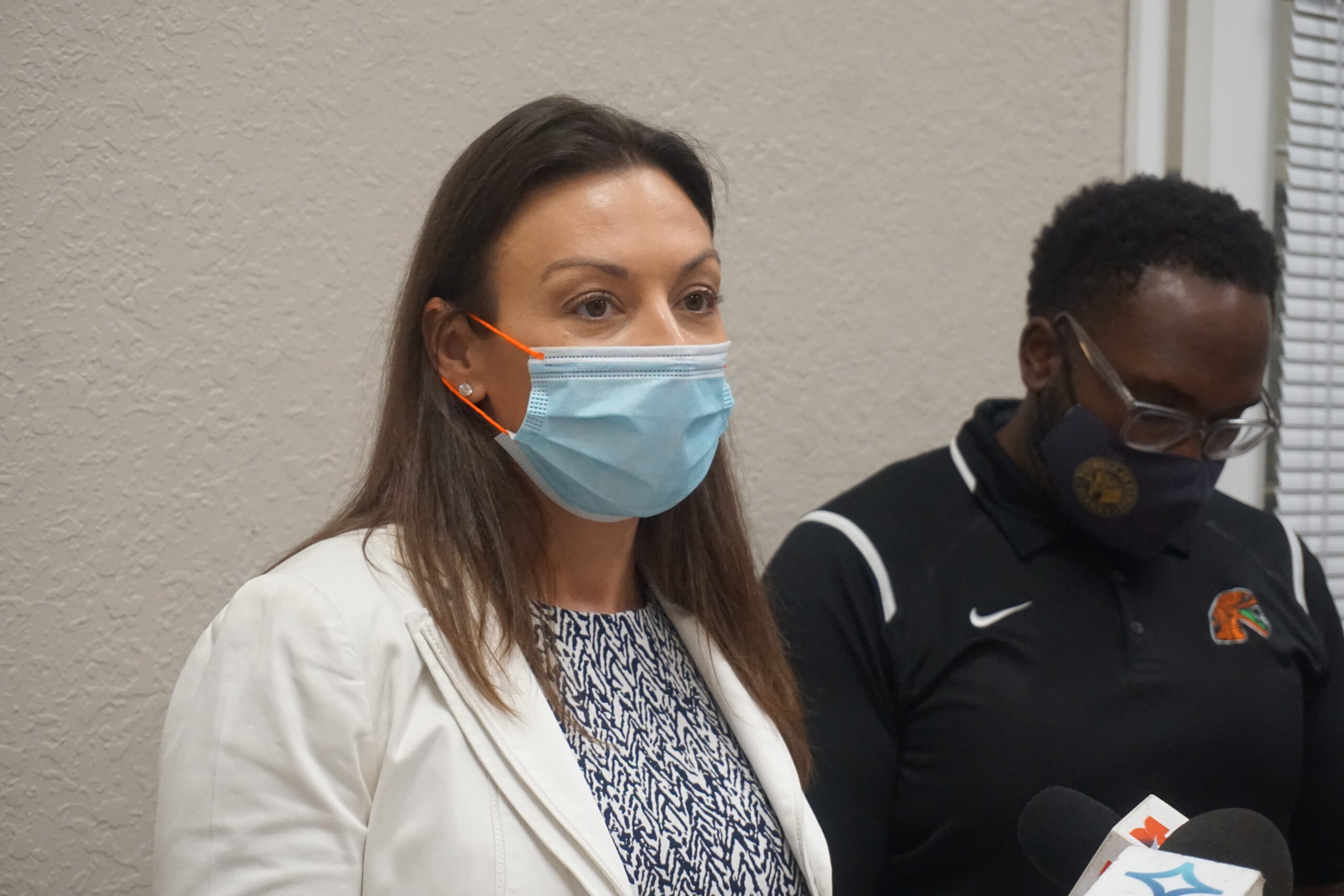 Fried 'a Week Away' From Financial Disclosure Deadline