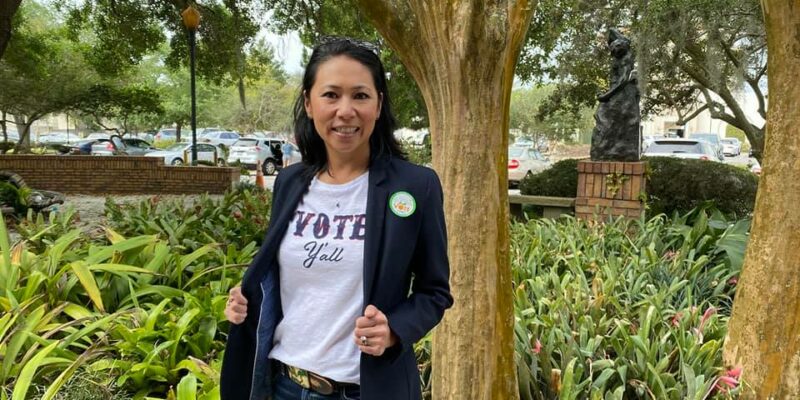 As inflation slowly but surely cripples the United States Dollar, Republicans have blamed the radical policy changes of President Biden (D) for the economic downfall that is soon to come, which has led the NRCC to trash US Rep. Stephanie Murphy (D-FL) in a new ad.

NRCC Chairman Tom Emmer said, “Inflation is a tax on every single American and is a direct result of Democrats’ reckless spending. We are going to ensure voters know that Democrats are responsible for the higher costs they are paying for just about everything.”

The video bashing 15 Democrats, one of which being Stephanie Murphy, can be found below:

Recent NRCC battleground polling revealed 70% of voters are concerned about rising prices and in a recent CBS poll, 78% of respondents said groceries and food are more expensive.

The NRCC has had a rocky relationship with the central Florida Congresswoman as of recently after Stephanie Murphy held her middle finger up at an NRCC staffer who asked a question about House Speaker Nancy Pelosi (D-CA). 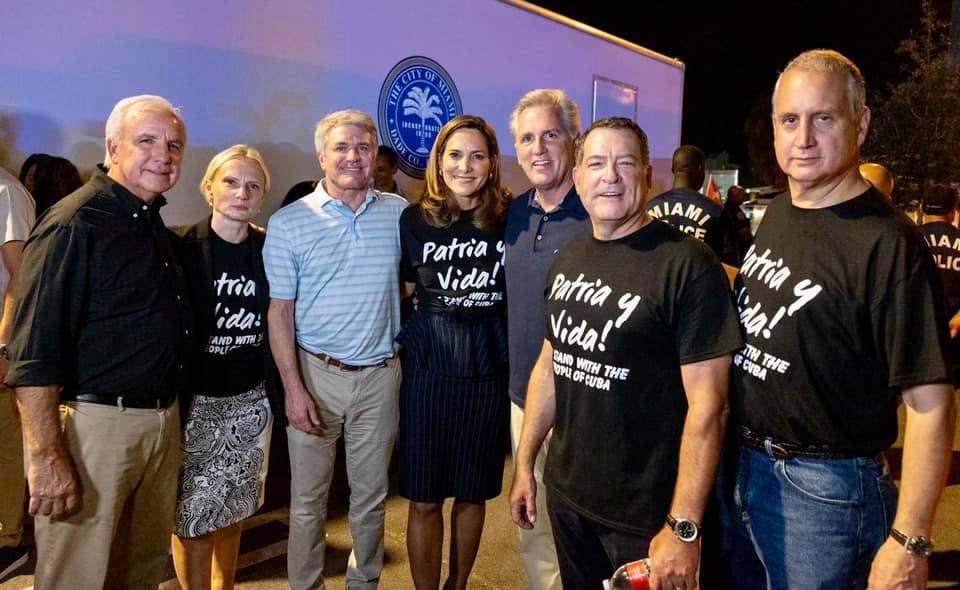