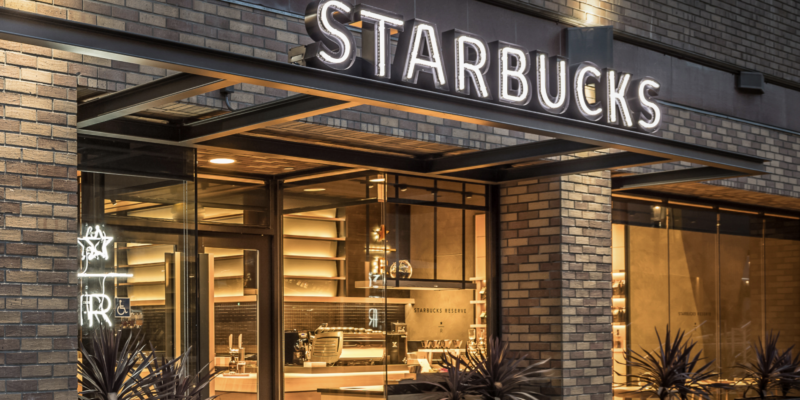 A recent story in the South Florida Sun-Sentinel about the traffic back up at the only Chick-Fil-A store in Fort Lauderdale was accurately written about the popular store’s congestion. The congestion in question occurs in the far-right northbound lane on US 1 just south of Oakland Park Blvd.

But while the story focuses on this particular daily traffic jam, it forgets to mention the other daily traffic mess that is created several miles south at the Starbuck’s situated on the corner of U.S.1 and Davie Blvd.

Fort Lauderdale Mayor Dean Trantalis’ recent inquiry into having the Chick-Fil-A shutdown could be politically motivated. Chick-Fil-A is closed on Sundays because the founder believed the employees should be able to worship if they chose to do so. It’s safe to say that Chick-Fil-A is a faith-based organization.

Moreover, Chick-Fil-A has been involved in a series of squabbles that Democrats and Progressive say are because of their pro-God and Conservatives beliefs. The restaurant chain was also recently accused of being against the LGBTQ community.

“We are investigating whether we can shut down their business at that location if they are putting people’s lives at risk by creating all those backups,” Mayor Trantalis said. “The popularity of the restaurant has overwhelmed the site. They’re blocking roads and blocking entrances to businesses. They don’t own Federal Highway.”

The openly gay Trantalis, whose words could speak to his personal views and preferences, can also be used to describe the Starbucks restaurant we mentioned.

Remember, Starbucks is arguably the most Progressive chain store on the planet—and they boast that they are. Trantalis is one of the most progressive politicians in the area.

The Starbucks store in question is situated right at a busy intersection, while the Chick-Fil-A store is about 150 ft off of the small intersection of NE 26 st.

The problem, and more so the greater danger the congestion the Starbucks cause is that the two turning lanes coming off Davie Blvd are compromised and at any given moment, traffic begins to back up just as vehicles are making the turn mid-intersection.

What’s worse is when the vehicles that are in the closest of the two turning lanes slow down during their turns as they attempt to enter the Starbucks’.

Also, unlike the Chick-Fil-A store, the Starbucks location affects a side street (SE 11 Ct) where it is almost impossible to turn onto from the main throughway.

Interestingly enough, the Chick-Fil-A traffic drama directly results from the countywide and citywide shutdowns local officials like Trantalis had imposed at the beginning of the pandemic.

Meanwhile, Starbucks has been around far longer than the Chick-Fil-A store, meaning that the traffic it has caused has been affecting Fort Lauderdale residents for many years.

In the end, fate of Chick-Fil-A could come down to a legal challenge from Trantalis and interested parties or could talk between Chick-Fil-A and the Department of Transportation about opening up another exit onto U.S. 1?

Will Trantalis another’s present a similar legal challenge towards Starbucks.?