Florida Governor Ron DeSantis (R) is continuing his feud with President Joe Biden (D) over border concerns. This week, the rumored 2024 presidential candidate directed a letter to Alejandro Mayorkas, the U.S. Secretary of Homeland Security, urging the administration to “cease any further resettlement in Florida of the large number of illegal aliens apprehended at the southwest border.” In a press release from the office of the Governor, it informs that “at the very least, Governor DeSantis urges the U.S. Department of Homeland Security (DHS) to provide more transparency concerning the resettlement of illegal aliens in Florida and to consult in advance with state leadership before” any more resettlement occurs.

The release condemns the Biden Administration, explaining that “the number of encounters at the southwest border have skyrocketed from 78,417 in January 2021 to 212,672 in July 2021,” which is “a 171% increase and the highest in more than 20 years.”

In a statement, Governor DeSantis expressed that “President Biden, Vice President Harris, and their administration have refused to fulfill their responsibility to enforce immigration laws enacted by Congress and the resulting influx of unvetted illegal aliens endangers our national security and undermines the socioeconomic wellbeing of hardworking American citizens.” He added that “unfortunately, even though the federal government is responsible for immigration enforcement, it is the state who bear the brunt of this administration’s reckless immigration policies.”

A contrast in ideology has led to the Biden Administration involving itself in conflict with some states, which includes Florida and Texas. The latter ultimately deciding to build its own border wall. 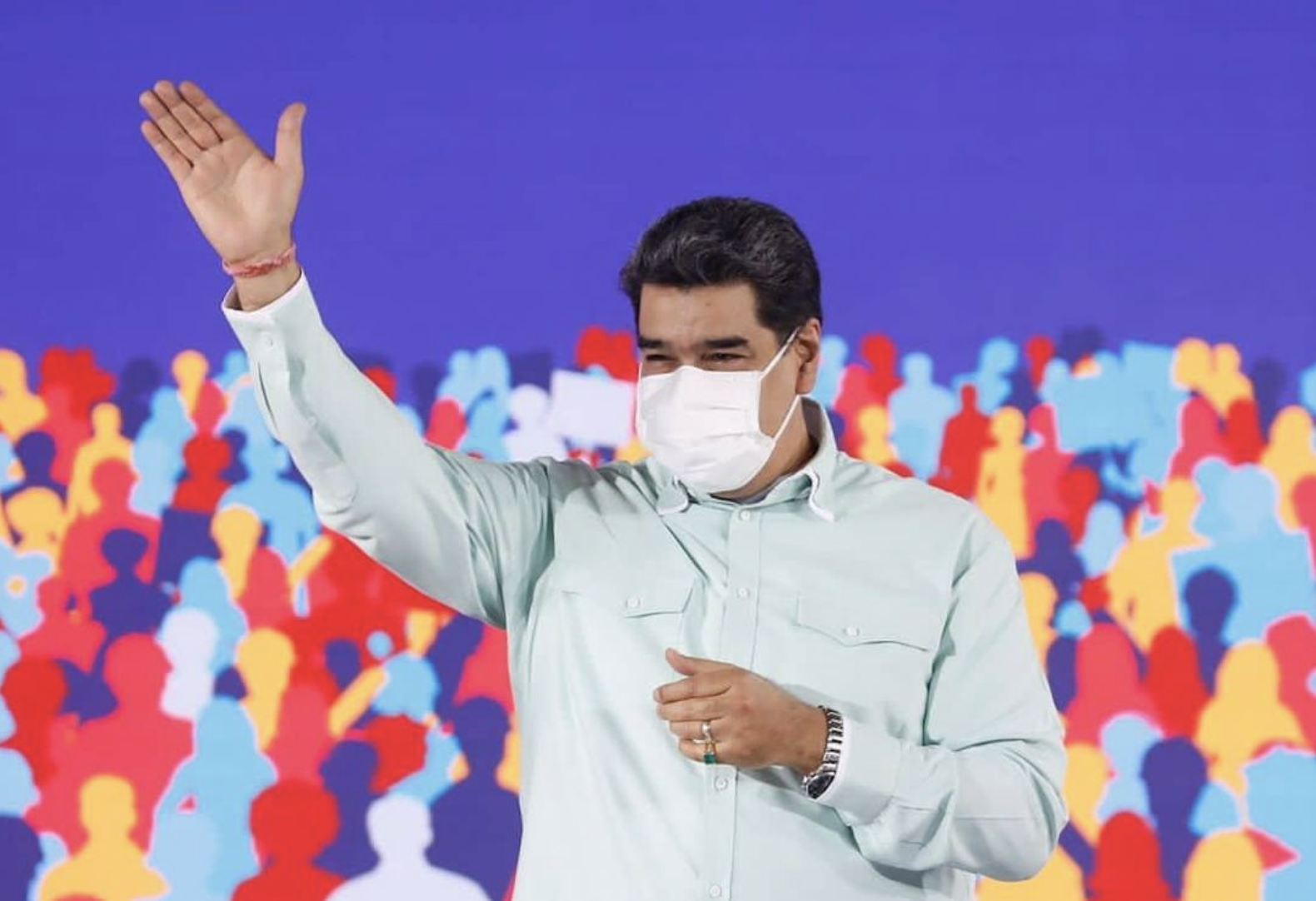