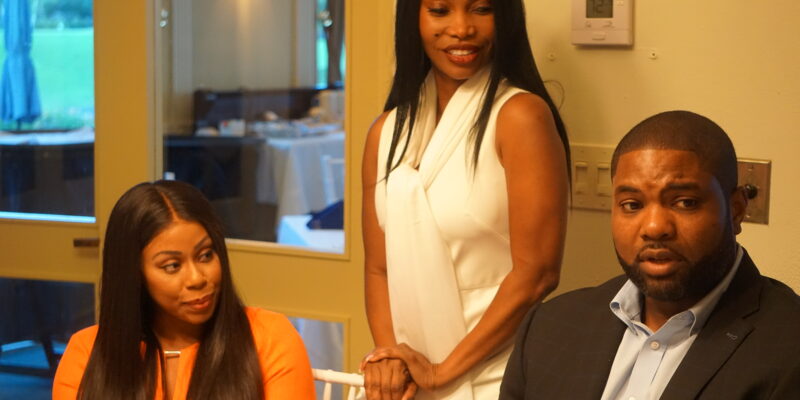 Having lost her 2020 congressional race to Rep. Debbie Wasserman Schultz (D), Republican congressional candidate Carla Spalding is not sitting back and waiting for the redistricting process to possibly help redraw the lines in this predominantly Democratic district.

Spalding has launched her 2022 rematch against Rep. Wasserman Schultz and did so right in the congresswoman’s backyard.

The Spalding for Congress campaign kicked off at the Weston Hills Country Club, in Weston, Florida this past weekend.

Rep. Wasserman Schultz herself is a resident of Weston, and City of Weston Mayor Margaret Brown made it a point for everyone in attendance to know that she was.

Mayor Brown expressed her support of Spalding’s campaign and pointed out that “I am her mayor,” when she spoke about Wasserman Schultz.

Other elected officials and supporters in attendance were former congressional candidate Kimberly Klasik and Congressman Byron Donalds, who both openly came out and endorsed Spalding’s campaign.

“She almost won last time around, but even without that, I would support her regardless whether it was a winnable district or not because Carla is a great person, she's educated, she's beautiful, she's down to earth, and is the kind of people that we need in Congress representing all of us,” stated Klasik. “She's going to go the house this midterm election.”

Klasik was referring to the fact that Spalding defeated Wasserman Schultz in Early Voting and on Election Day but lost the race due to the mail-in ballot effort Democrats put forth last year.

“She is what we need in Congress. We need to send Carla to Washington,” said Rep. Donalds as he told attendees that he would be a campaign for Spalding during the 2022 midterm election.

Shortly before she addressed her supporters, Spalding unveiled her campaign kick-off video, a video filled with nostalgic references, including video clips of former President Ronald Reagan, astronaut Neil Armstrong’s historic walk on the moon, among other past American politicians.

“I believe in the promise of America,” states Spalding in the video, adding that her opponent Wasserman Schultz and other Democrats were” all too eager to sign over our children’s economic future to China.”

Spalding ended the video by dressing down the controversial and divisive Critical Race Theory that is being taught to children across the country.

“ I will Fight to teach Americans true American history and civics, and not this racist critical race theory, someone who will put Americans first,” Spalding concludes.

A post shared by Carla Spalding For Congress (@carlaspaldingforcongress) 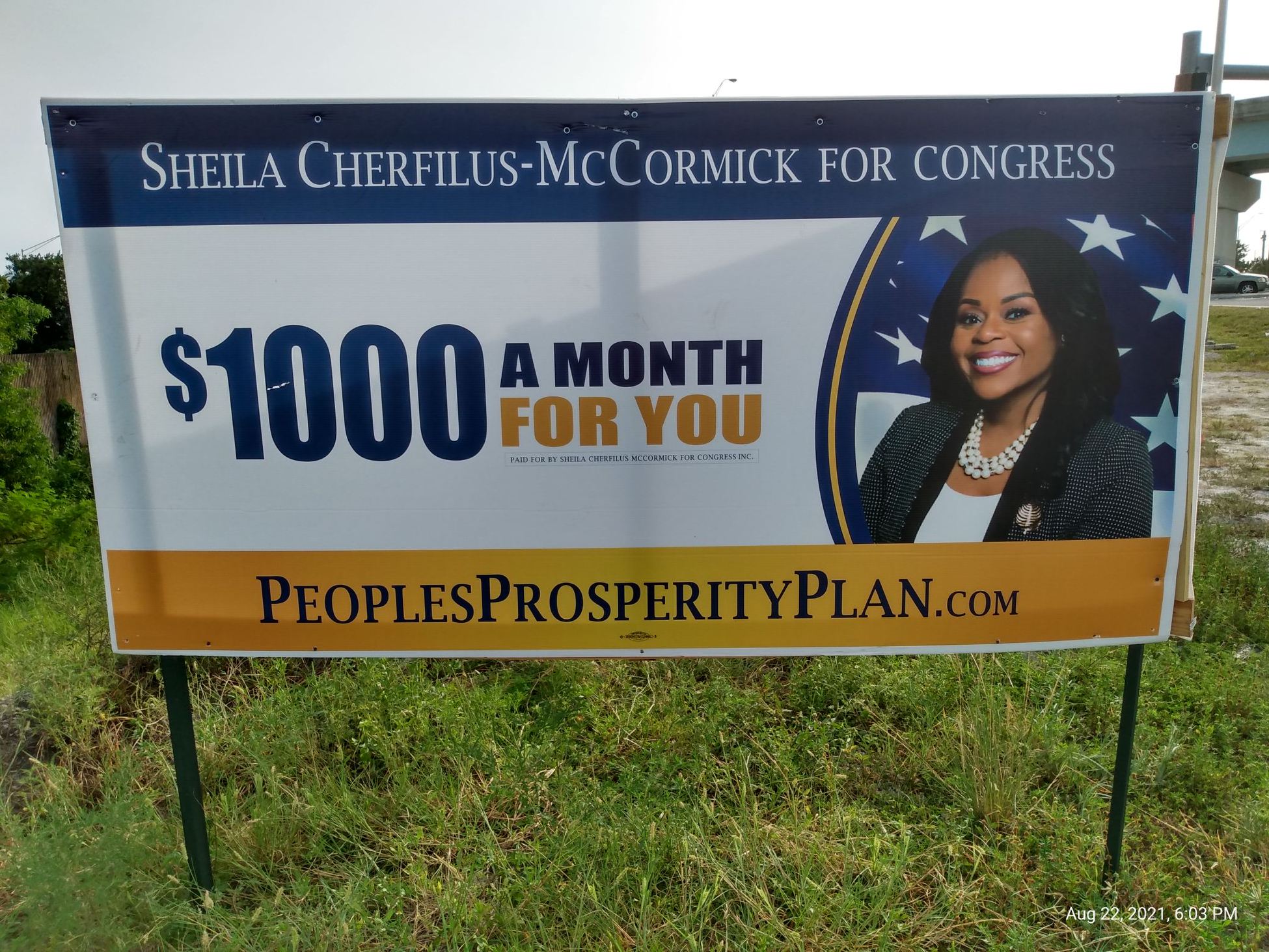