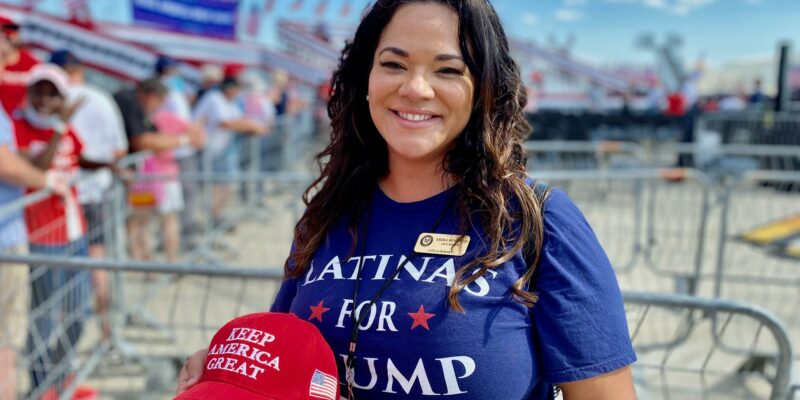 Erika Benfield (R) has officially announced her congressional run this week, and she’s signaled that Florida’s 7th congressional district needs new leadership. The self-professed “unapologetic conservative” detailed her upbringing, her life in the United States and what she wants to do in order to achieve the “best days” she envisions that will come.

In a statement, Benfield announced that she “moved stateside from Puerto Rick at a young age,” noting that her “parents were seeking better healthcare and job opportunities as a teacher and car mechanic.” In terms of her family and the way family members influenced her during her upbringing, she explained that her “late grandfather served in the U.S. Army, and was a prisoner of war in Korea.” His “great patriotism and work ethic… led me to become a successful business owner, philanthropist, a mother, and a grandmother.” Now that she has achieved her “American Dream,” the GOP member asserted that “it is my responsibility to give back to this great nation and the great state of Florida.”

Benfield discussed some of the reasons why she felt compelled to run for office, arguing that “too many people are struggling to make ends meet due to rising costs, and the gridlock and corruption in Washington is making the problem worse, not better.” “Career politicians have forgotten about the people they’re supposed to represent,” she added, saying that “taxes are too high on families and job-creating small businesses.”

She slammed Democrats in office, commenting that they “spend too much, threaten our 2nd Amendment rights, and are pushing divisive, anti-American indoctrination into public schools.”

Calling herself “unapologetically conservative,” she explained that she supports President Donald Trump (R) and his “American First agenda.”

“In America, we come together to solve problems,” she said, which is why she believes “our best days are ahead of us, and my campaign will be about asking people to join.” 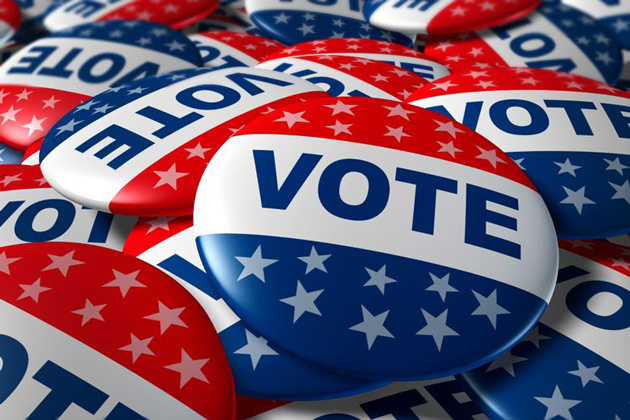 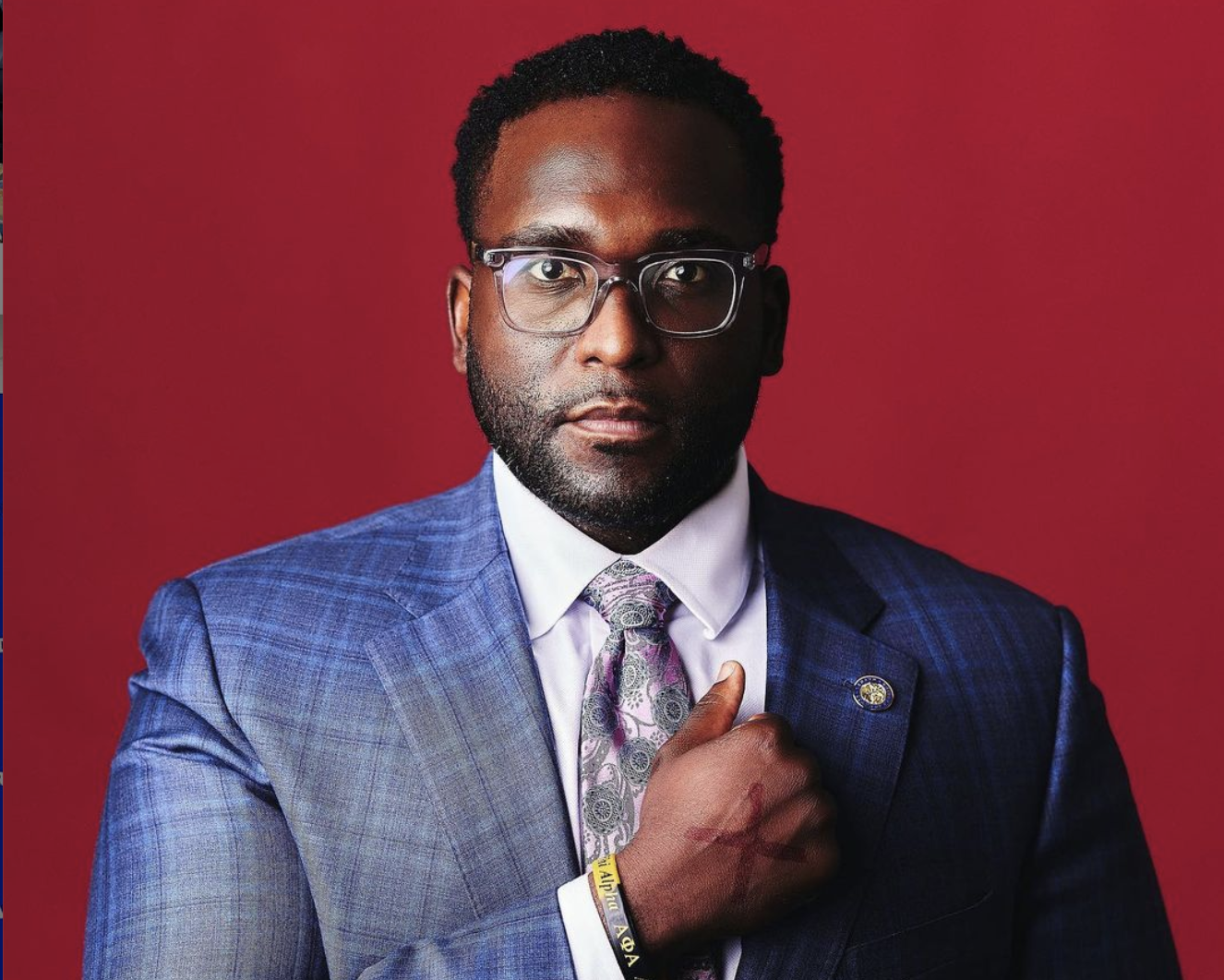