Reps. Byron Donalds (R) and Jared Huffman (D) got into a heated shouting match just outside of the House Chamber over the newly implemented mask mandate put in place by Speaker Nancy Pelosi.

The Floridian was speaking to Rep. Donalds when Rep. Huffman started yelling at him to wear a mask, and that’s when Donalds’ inner “Soul” came out.

“Mind yo business. Mind yo business,” shouted Donalds in front of Capitol Police and reporters positioned just outside the east entrance to the House floor.

Donalds told The Floridian that the altercation started when Huffman, who has been vaccinated and was wearing a mask, refused to get into the elevator he was riding in. The heated exchange occurred moments later when the two men crossed paths upon entering the chamber.

“He must have seen my appearance on CNN,” said Donalds

Donalds appeared on CNN with anchor Chris Cuomo, where he divulged that he had not been vaccinated and contracted the virus in late October 2020.

“The rule is stupid.” Said Donalds, before pointed out that “if COVID was swarming throughout the Capitol, we’d all have it” as a result of Speaker Pelosi’s voting schedule.

Donald continued mocking the “stupid” rule, saying that over on the Senate side, there were no rules, but on the House side, things are a lot different.

“The Senate has no rules. It’s funny how covid operates differently than in the senate,” concluded Donalds.

Other Republican legislators also voted with wearing a mask, but most wore one. Texas Rep. Dan Crenshaw was heard saying, “this mask bullshit has got to stop.

Earlier in the day, Speaker Pelosi snapped at a reporter for asking her about what Rep. Mark McCarthy (R) recently said.

@SpeakerPelosi snaps at reporter who asked her to respond to @GOP leadership #ClimateCrisis #flpol pic.twitter.com/AFWtIyVpot

DeSantis: 'Fauci Needs to be Fired' 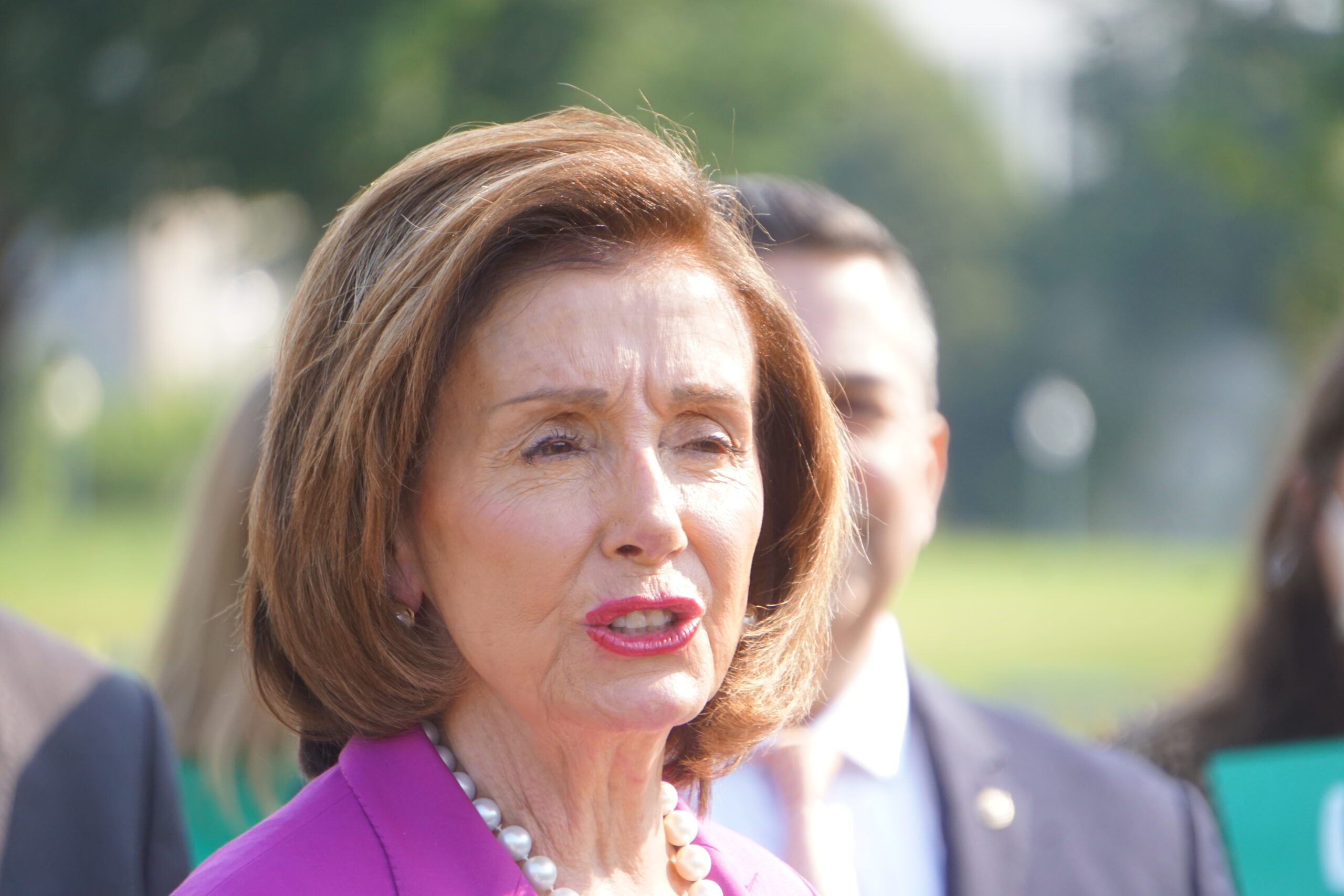 Nancy Pelosi Snaps at Reporter: 'Let's not Waste your Time or Mine' [Video]