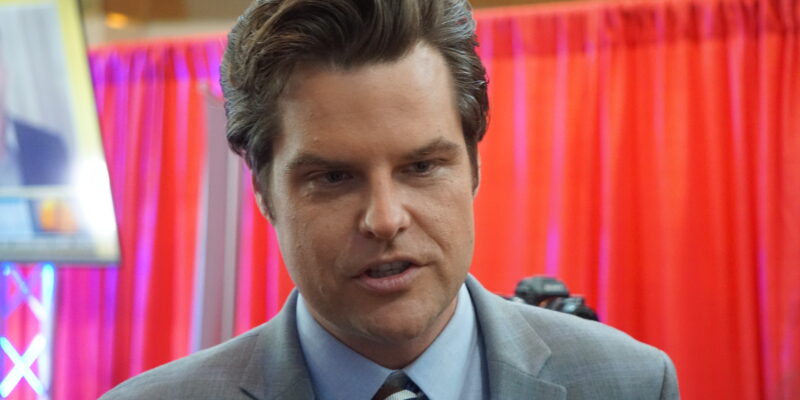 Now more than five months after the January 6th Capitol riot, Congressman Matt Gaetz (R-FL) is now leading an effort to demand transparency on the FBI's involvement with the event that has left figures like him to blame.

Along with other notable Republicans such as Rep. Paul Gosar (R-AZ) and Rep. Marjorie Taylor Greene (R-GA), Rep. Gaetz has sent a letter yesterday to FBI Director Christopher Wray demanding transparency on the role their operatives potentially had in organizing and participating in the January 6th Capitol riot.

This letter comes as Revolver News exposed the FBI’s involvement in the year leading up to and during the events of January 6th.

While the January 6th narrative has mostly led to the finger-pointing of big-name GOP members like Gosar, the Republican coalition is attempting to confirm what is behind some troubling stories reported by Revolver News.

The full text to the letter can be found below:

As the events of January 6, 2021, come to clearer relief many questions remain unanswered. On June 8, 2021, the Senate Homeland Security Committee and the Senate Rules Committee jointly produced a 95-page report finding problems ranging from “federal intelligence agencies failing to warn of a potential for violence, to a lack of planning and preparation by U.S. Capitol Police and law enforcement leadership.”

I am seeking your answers to clarify the following questions:

1. In the year leading up to the events on 1/6 and during 1/6 itself, to what extent were the three primary militia groups (the Oath Keepers, the Proud Boys, and the Three Percenters) infiltrated by agencies of the federal government (including the FBI), or informants of said agencies?

2. Exactly how many federal undercover agents or confidential informants were present at the Capitol or in the Capitol during the “siege” and what roles did they play (merely passive informants or active instigators)?

3. Of all the unindicted co-conspirators referenced in the charging documents of those indicted for crimes on 1/6, how many worked as confidential informant or as an undercover operative for the federal government (FBI, Army Counterintelligence, etc.)? 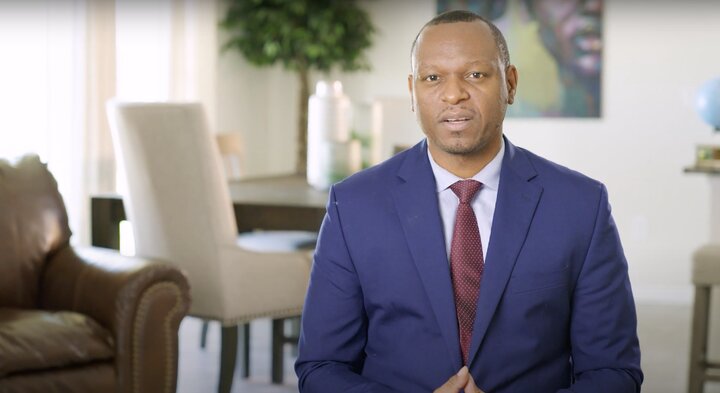