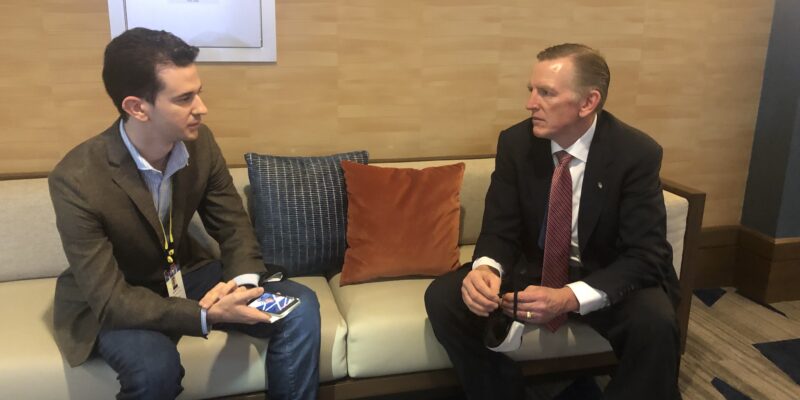 Although we are over a full month into the Biden Presidency and over 3 months since the election, House Republicans are not giving up in their fight for a fair election result.

An Arizona superior court recently ruled that there can be an investigation into the voting machines of the state of Arizona.  Luckily, The Floridian was able to speak with a top-tier Arizona representative, Rep. Paul Gosar (R-AZ).

Gosar, who represents Arizona's 4th congressional district, was one of the house members who was committed to objecting to the election results of President Biden (D).

During  CPAC in Orlando Gosar answered questions about his own State's Supreme Court ruling, and what this could mean for the future of American elections.

Gosar responded, "The thing that we're going to see is, we're going to expose, basically, the process," adding that too many things were amiss.  For example, there was a small audit of 100 random duplicate ballots, and when they ran those, they got a 3% error rate and it is how that 3% came about."

Gosar further elaborates, "When you saw Joe Biden come to Arizona, he had nobody to attend his rallies, but yet you see Donald Trump, and tens of thousands came from all over the place.",  Gosar puts it plainly,  "It didn't make sense.  We asked for transparency, and we got lawsuits from Maricopa County."

I then questioned if looking into the election over 3 months later was even worth it, Gosar ambitiously responded, "Absolutely.  If you don't know there's fraud, you're going to repeat that problem over again."

Gosar believes that if we do not address this issue now, it could mean the death of fair elections.  For now, Gosar is looking to take care of Arizona and hopes there are others in states like, Michigan and Pennsylvania who will do the same.

Gosar adds, "The framers wanted well-educated electorates, this is part of it.  The responsibility to make sure I am exercising my right to vote." 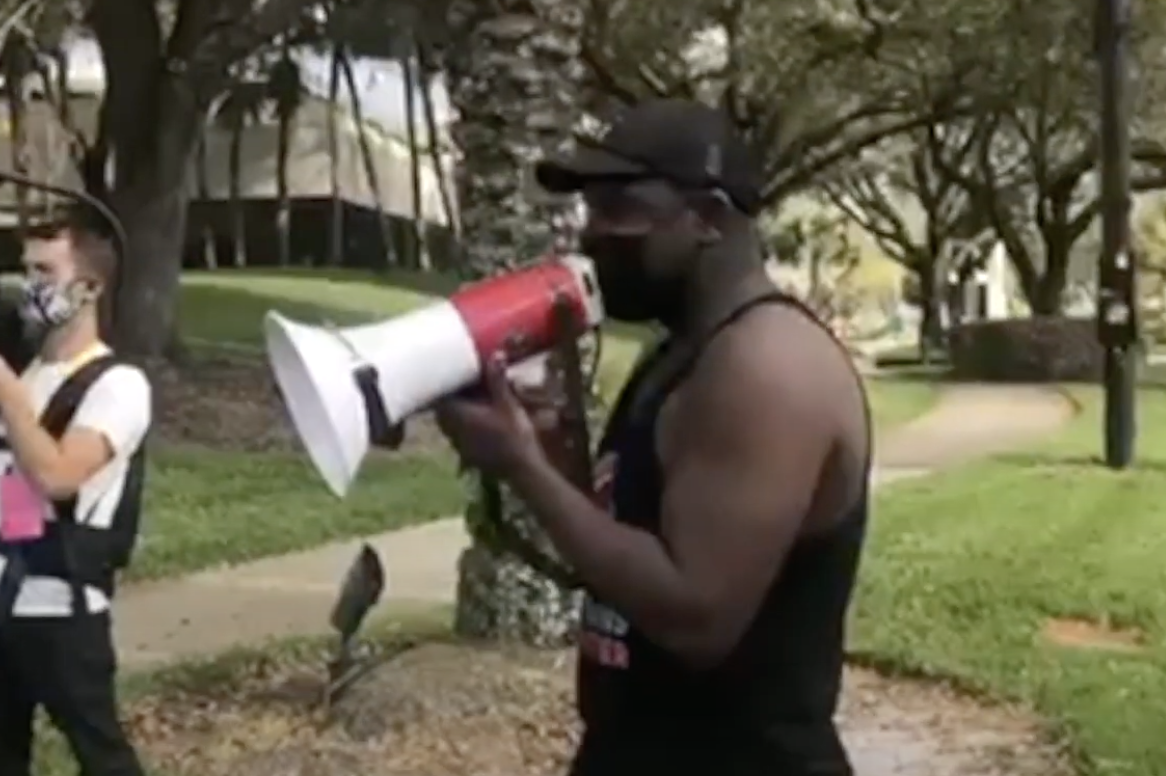