In a recent interview with WINK News, Florida Agriculture Commissioner Nikki Fried (D) argued that she’s confident about her chances of emerging as victor of the Democratic primary for the upcoming 2022 gubernatorial race. “We have no doubt that we will be successful in the primary” she stated. Her confidence comes from voters realizing that Florida Rep. Charlie Crist (D), her challenger and a former Governor of Florida, has contributed to the problems that the Sunshine State is currently facing. Her slogan is “something new,” and tasked with changing “the rigged system in Florida,” Fried doubled down on Crist being part of that “rigged system in Florida” that needs to be broken.

“Charlie’s been around for a long time, spent most of his life as a Republican,” supporting “Republican policies, and you know, quite honestly, the state of Florida wants something different,” she admitted.

When Crist was elected governor of Florida, having served from 2007 to 2011, but he switched parties at the end of 2012 after endorsing President Barack Obama (D) in his reelection campaign.

In reference to “the rigged system in Florida,” Fried responded with “yes,” commenting that Crist has been a contributing factor and saying that Crist “has been a Republican his whole life. And yes, he was a Republican attorney general, who enacted some of the toughest crime legislation when he was in.”

Fried also placed blame on Crist for the issues with the unemployment system during the COVID-19 pandemic, explaining that “the contract was first signed under Charlie Crist.”

In response to the claim, the Crist campaign directed a clarification to WINK news, commenting that the contract was signed under Senator Rick Scott (R), who served as Governor of Florida.

Though Crist is leading in the polls, the Fried campaign is not worried about the outcome, affirming that Floridians need “something new” and she intends on delivering on that message. 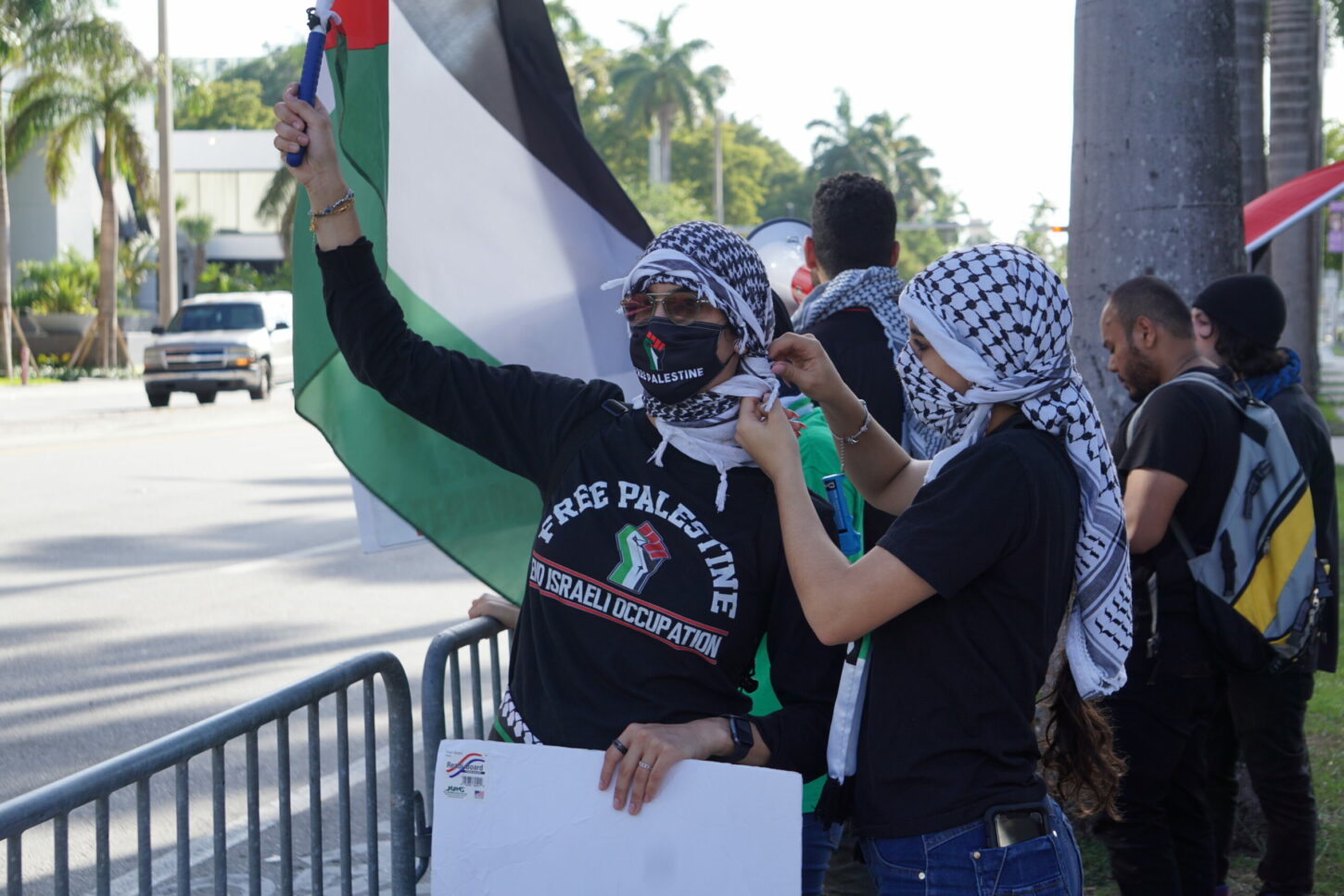