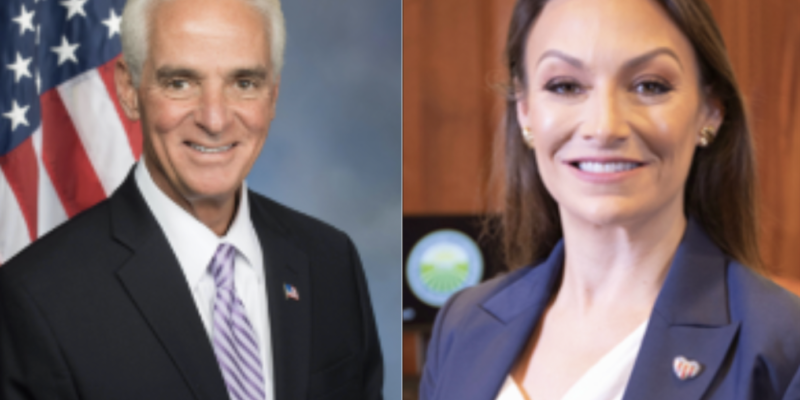 With Rep. Stephanie Murphy has announced that she will not challenge Sen. Marco Rubio for the U.S. Senate, and Rep. Val Demings inching closer to running against Rubio and not entertaining a possible run for governor against Gov. Ron DeSantis, the Democratic gubernatorial primary race could be set in stone as AG Commissioner Nikki Fried and "Pro-choice" Rep. Charlie Crist appear to be the only two viable Democrats suited to challenge Gov. DeSantis.

There should be more candidates, but of the caliber of Fried and Crist, it could be slim pickings for Democrats.

Both Crist and Fried will have to press for the Progressive base of the Democratic Party and win the voting bloc in order to be able to prevail in their soon-to-be- contentious primary Lucha libre.

Fried has been pushing her liberal bona fides since she ran for office in 2018, so has Crist, who has been pushing his Republican, then Independent, and finally Democratic bones for many many moons. Both candidates check off all the necessary boxes for their political party.

Crist just received the endorsement of Rep. Kathy Castor, but while Rep. Castor is one of the few Democrats to openly support one of the two candidates over a year out from the election, Fried has kept her supporters from coming out and expressing their support.

Again, to have a chance to take on DeSantis in the general election, Fried and Crist are going to have to veer to the Left in a very big way. One of the issues that will come up, and surely Team Fried will highlight is Abortion.

Fried is pro-Choice, and her position on the issue was solidified when she stated that "As Governor, I will veto every anti-choice bill the Florida legislature sends to my desk. That's a promise."

Crist has also come out in support of Abortion. Last year, Crist stated that “77% of Americans support reproductive freedom — and I’m proud to be one of them."

Crist reiterated that he supports women's right to choose, but that wasn't the case just 11 years ago when the Republican governor-turned Independent ran of office as a "Pro-Life" candidate.

“I am pro-life, I am pro-gun, and I am pro-family, and I am anti-tax and I always have been," said then-Gov. Charlie Crist at a Miami Christian Coalition breakfast in early 2010.

During his unsuccessful 2014 gubernatorial run against then, Gov. Rick Scott, the Scott campaign took it upon themselves to remind voters of Crist's newly-found pro-choice position.

The most recent poll conducted in this race has both Crist and Fried trailing DeSantis, but also shows Crist crushing Fried in a head-to-head. 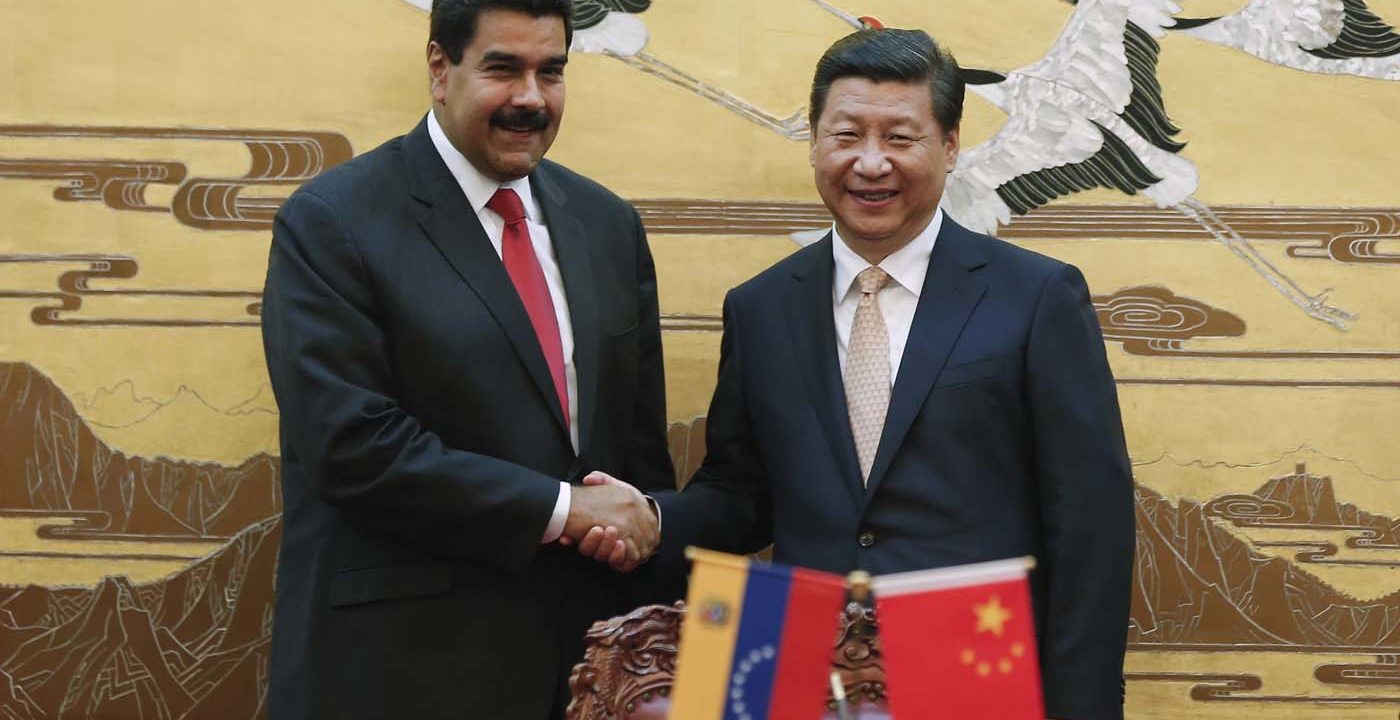