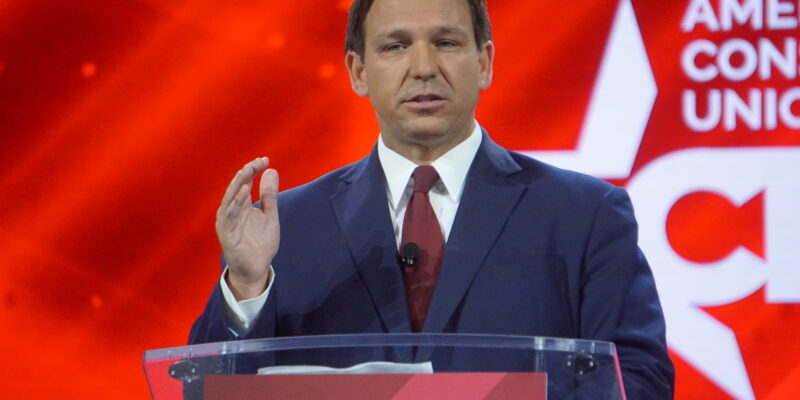 This week, Florida Governor Ron DeSantis (R) took part in a Republican Governors Association town hall on Fox News. After a surge of people has moved from states like New York to Florida, the Gov. DeSantis assessed that “lockdowns” have turned Democrats into Republicans. He also shared that those people are disregarding the “phony narratives” from the mainstream media regarding how the Sunshine State, and he also estimated that “they’re registering as Republicans overwhelmingly.”

According to a report from the New York Post, Florida’s Department of Highway Safety and Motor Vehicles estimates that 33,565 New York Residents have received. Florida driver’s licenses between September of 2020 and March of this year. This equates to “a 32% increase from the same period the prior year when 25,370 New York driver’s licenses were traded for Florida ones.”

Governor DeSantis argued it was because “this whole process has caused people to reevaluate some of their prior commitments.” Regarding education,  DeSantis said, “when they put teachers’ unions over the interests of kids being able to access an education at all, that tells you all you need to know about the modern Democratic Party.”

The number of people moving from the state is estimated to continue to grow, and Florida Officials agree with the Governor that the recent surge is due to “parents looking to get their kids back in full time, in-person school.”

In a press conference delivered this week in Sarasota, joined by Education Commissioner Richard Corcoran (R), Governor DeSantis asserted that “next year is going to be a normal school year” because “students are going to be back in the classroom.”

This is a decision that a number of GOP members have long supported.

DeSantis Calls for a Return to “a Normal School Year” 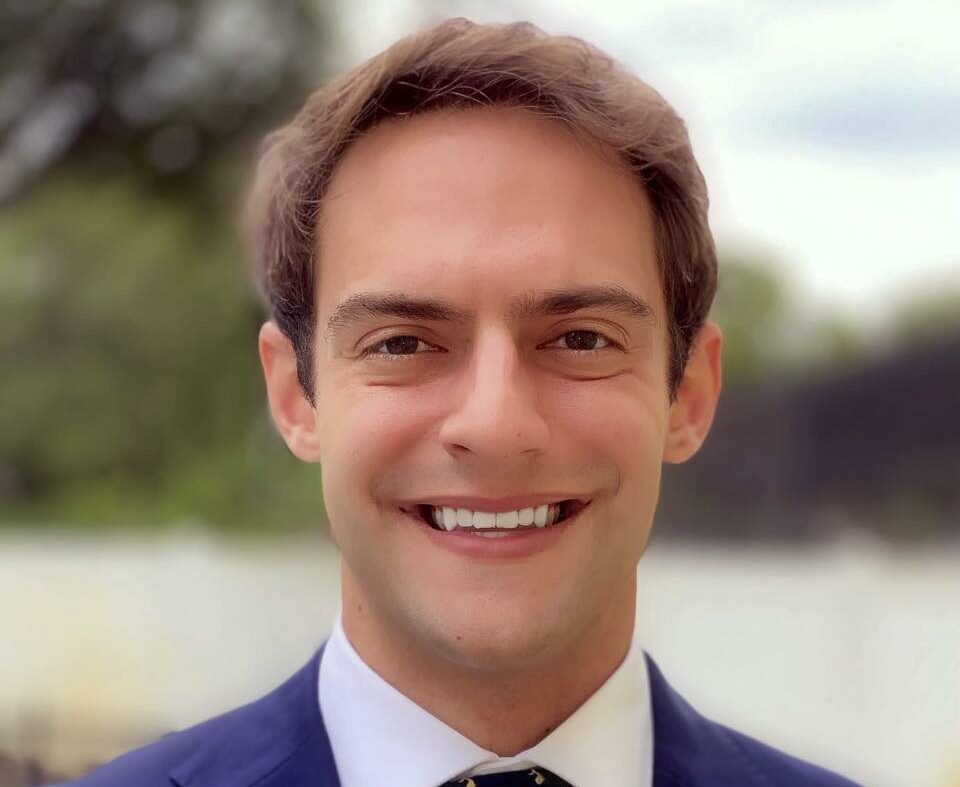