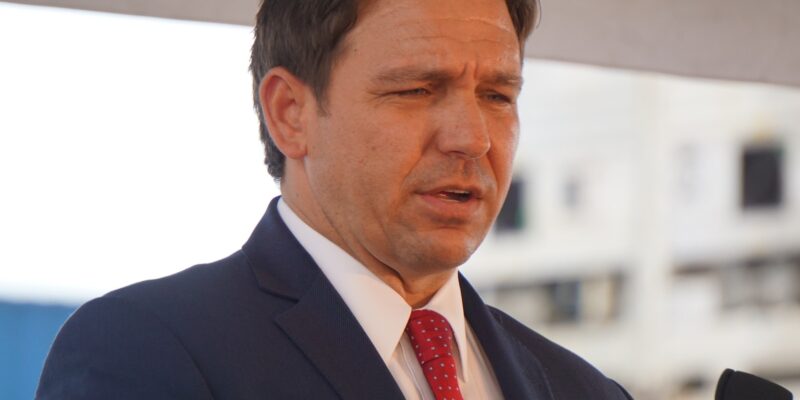 As the new unemployment benefits proposed by the federal government are cut, Florida joins now over 20 states in deciding not participate in President Biden's weekly $300 payments in order to get Floridians back to work, leading Florida Democrats to accuse Governor Ron DeSantis (R-FL) of playing "political games."

This week, the Florida Department of Economic Opportunity, following the April jobs report that showed 18,800 new private-sector jobs and more than 460,000 online job postings available throughout the state for job seekers, will cease its participation in the Federal Pandemic Unemployment Compensation program, effective June 26, 2021.  The Florida DEO is labeling this as Florida's "Return to Work," initiative.

Although the data may reflect a healthy Florida economy, not everybody in Tallahassee was thrilled about the news.  Progressive Rep. Anna Eskamani (D-49) took to Twitter and called the termination of federal unemployment a "Terrible idea," adding that it "feeds into Florida's already broken unemployment system.":

Terrible idea that feeds into Florida's already broken unemployment system. We will remember this in November 2022 @GovRonDeSantis. https://t.co/sLE3GTa26D

Eskamani has been very vocal about the issue, as she claims to have used her own "personal funds to help Floridians make ends meet," further promising to do "whatever we can to support you."

"Not only did Ron DeSantis spend his morning signing a completely unconstitutional bill that aims to prevent private businesses from deciding what can be posted on their platforms, but he also cancelled expanded unemployment benefits from the federal government," adding "Our governor managed to hurt both private businesses and struggling Floridians all before noon today. These actions are part of a bigger trend in Ron DeSantis’ leadership. He is focused on political games that will score him national points even if they are unconstitutional, all while he is ignoring or even actively hurting struggling Floridians. It is clear that the only person Ron DeSantis cares about is himself." 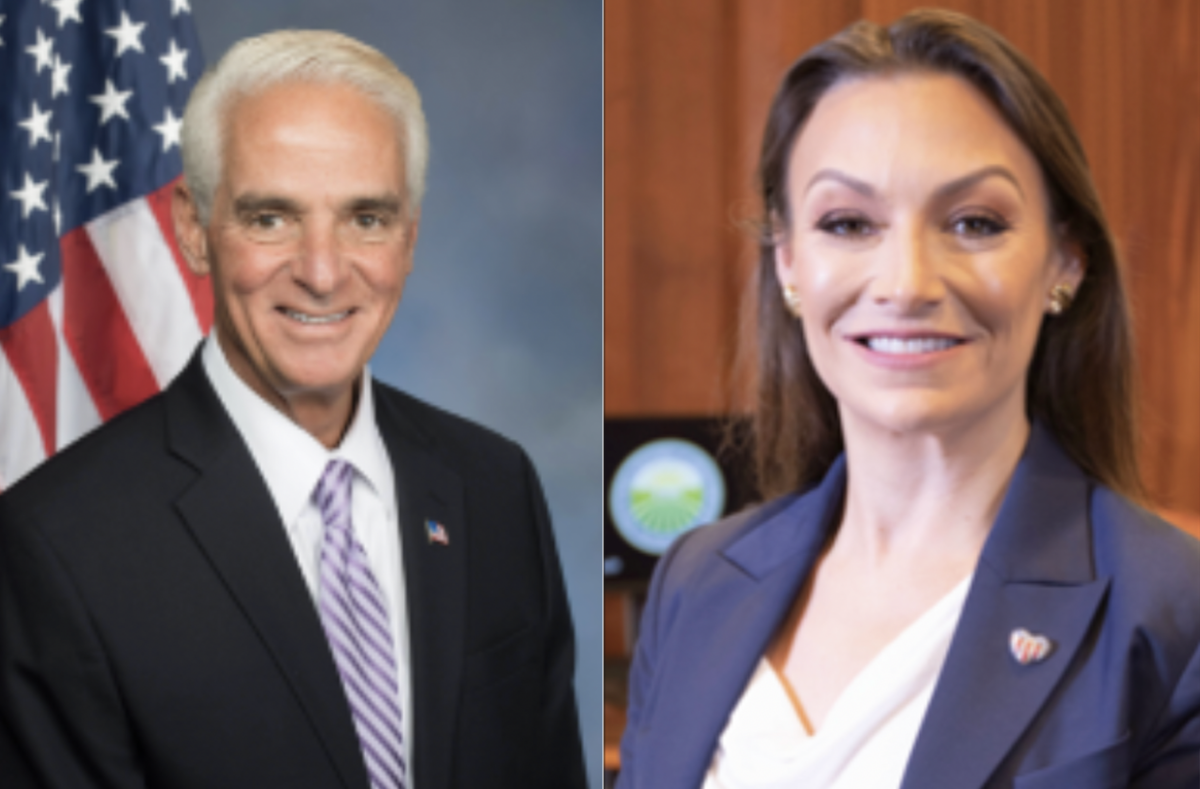