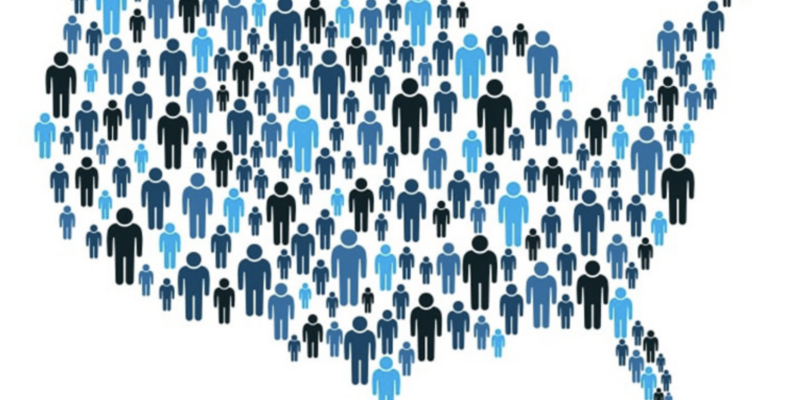 Well, so much for Florida getting two new congressional seats after the Census dust settled. The Sunshine State is only getting one new seat, and while that will help tip the scales in favor of Republicans, it won’t have the impact that two congressional seats would've had after redistricting in Florida occurs.

Now those individuals who were waiting to see if they would run for office based on two new seats will have to dig deep and make the decision of whether or not to run for office anyway. The seat could (most likely) be drawn in the Orlando area, a move that Florida State Rep. Anthony Sabatini, who recently announced his congressional run,  has been banking on.

Republicans will draw the new lines, but if they decide to screw the pooch as they did in 2012 when they were caught cheating, the courts may bet involved again and take it upon themselves to "Etch-A-Sketch" their own maps.

Who is at risk after redistricting?

With Florida only getting one congressional seat, Reps. Maria Elvira Salazar (R) and Carlos Gimenez (R), who were hoping a new Miami-area district would push their respective seats a bit further to the right, could face tough reelections in 2022 after their historic wins in 2020.

In the case of vulnerable Central Florida Democrats, Reps. Val Demings and Stephanie Murphy, their districts will change, but not by the margins expected if Florida would have garnered the two seats.

Either way, both Reps. Demings and Murphy will continue to flirt with running for statewide office until the new congressional district lines are ‘etched’ in political stone.

Now, we all expect the new seat will be drawn in the Orlando area after redistricting, but what if it’s not?

This could mean that Demings and Murphy run for reelection to their current and respective seats and Democrats lose two viable candidates for the U.S. Senate and/or the governor’s race against Gov. Ron DeSantis.

What if the soon-to-be redistricted seat pops up in the Southwest Florida area?

Will Rep. Sabatini then challenge incumbent Congressman Daniel Webster, or will he decide to jump into one of the open seats left vacant by Murphy and Demings, if they decide to officially run for statewide office?

Could Republican state legislators just take a gamble and decide to shore up the two new Miami-centric Republican congressional seats they picked up in the 2022 presidential election?

It would make more sense to drop the new seat in the Miami area. If Republicans do draw up a new Miami congressional seat, it could mean that Republicans would possibly be in a position to defend three GOP-leaning seats.

This would be the dream scenario for the GOP if they are looking to take over control of the U.S. House of Representatives as a result of redistricting in Florida.

Again, this scenario could only happen if Republicans don’t screw things up because regardless of how they draw the maps, lawsuits will surely follow.