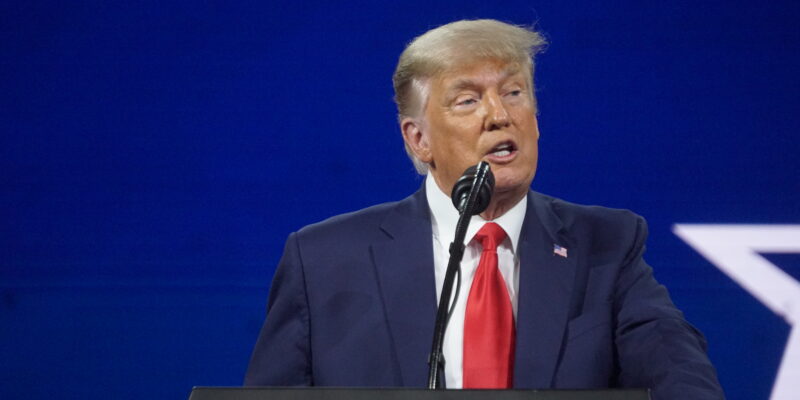 The president was alerted about Rep. Blaise Ingoglia’s (R-35) highly-touted bill to counter social media companies from targeting Republican candidates for public office, by Congressional candidate Laura Loomer (R).  In order to get it through committees, Loomer accused Ingoglia and other Republicans of having passed up on important amendments in order to make the legislation more palatable for Democrats.

Rep.Ingoglia did inform The Floridian that he would add amendments before the end of the legislative session, in which he increased the fines posed on big tech companies who cancel candidates by $100,000 per day.

Loomer, who has been branded herself as “the most banned woman in the world,” spoke with President Trump at Mar-A-Lago last night and former president about what she calls the “RINO,” bill that would end up, “Screwing him [Trump] by not adopting the non-controversial, good governance amendments that I have proposed to them and worked on with my team for the last 3 months.”

“When I said the bill is not retroactive, President Trump seemed very surprised and concerned, because the bill without amendments will not protect him if he runs for President again in 2024, and it does not provide adequate protections for Floridian candidates, journalists, or citizens who get de-platformed for supporting Donald Trump, the MAGA agenda, and Governor DeSantis, the most popular governor in America,” stated Loomer on her Parler account. “It also doesn’t protect my congressional campaign in Florida 21, the first deplatformed campaign in US history, and the only de-platformed campaign in the nation and Florida, currently.”

This piece of legislation according to Loomer, would not even help protect President Trump on social media, if he attempted to run again in 2024, which is basically the key motivation for many Conservatives to see this legislation go through.

Loomer in a statement this morning shared her thoughts, stating, “When I said the bill is not retroactive, President Trump seemed very surprised and concerned, because the bill without the amendments will not protect him if he runs for President again in 2024,” adding that, “it does not provide adequate protections for Floridian candidates, journalists, or citizens who get deplatformed for supporting Donald Trump.”

In a statement to The Floridian, Loomer stated the following:

“If Blaise Ingoglia wants to gamble with Free Speech, the First Amendment Rights of all Floridians and Florida Candidates, and the integrity of our elections in Florida, then he should resign his legislative seat, leave the state of Florida, move back to Las Vegas and go back to his former life and day job as a professional gambler. Eliminating Big Tech election interference and censorship is too important of an issue to be screwing around with. The American people deserve better!”

Crist: DeSantis and Gaetz ‘Flew on Planes Together. God Knows Where’ 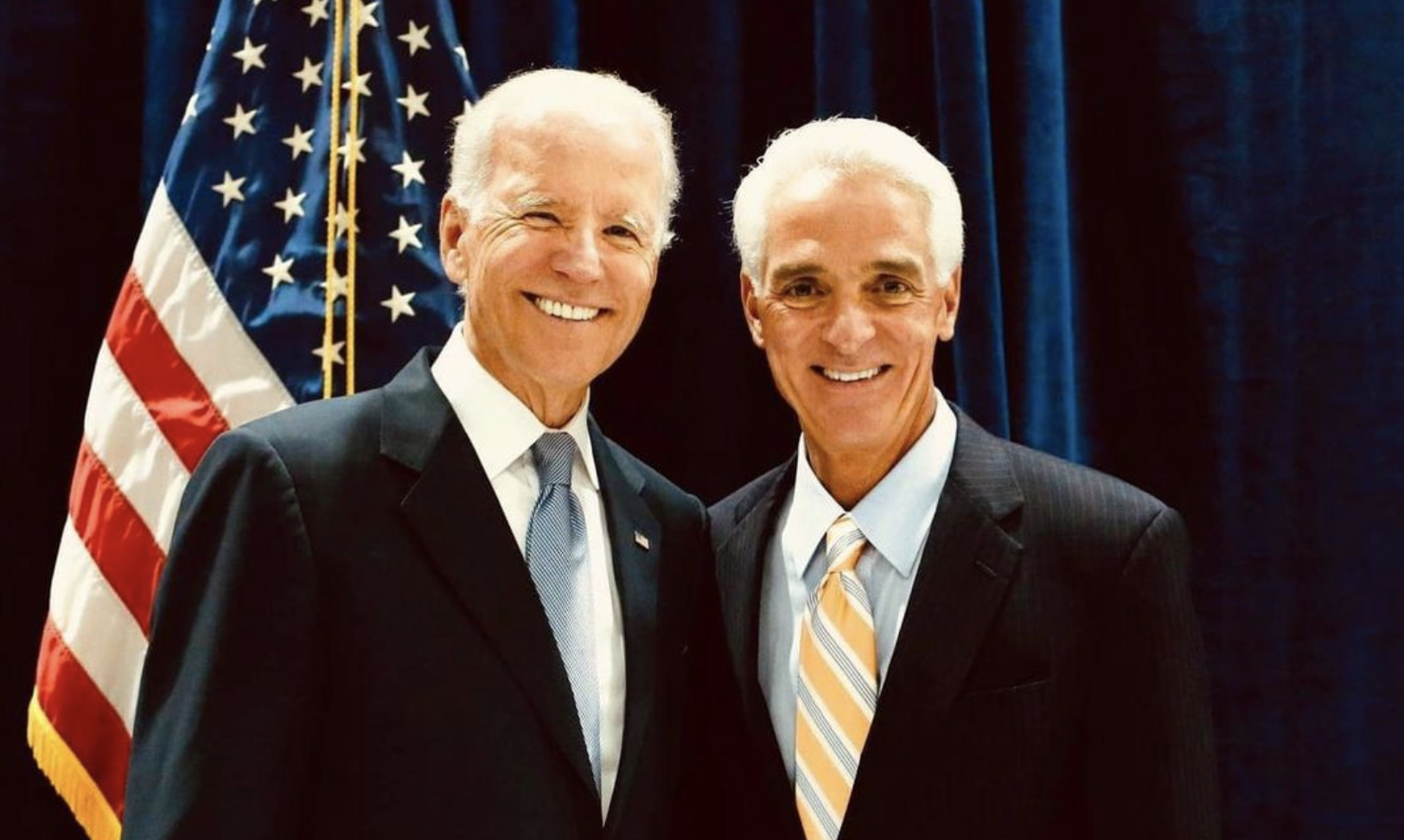