Gov. Ron DeSantis asked Republican lawmakers to draft up a Big Tech bill to counter the censoring and canceling of Republican and Conservative candidates running for office, and while they have delivered what he has asked of them, the final product looks like window dressing that packs less of a punch than most miniature Poodles.

Both House and Senate versions appear to miss the mark.

Rep. Blaise Ingoglia’s House bill sailed through committee without several key amendments to toughen the bill attached, amendments that activists say would give the bill Gov. DeSantis is expected to sign some real teeth.

Last week, Rep. Ingoglia told The Floridian that he would be offering amendments before the end of the session. Ingoglia followed through, increasing the fines to Big Tech companies who cancel candidates, but only about $100,000 a day, which is peanuts for companies like Facebook and Twitter. 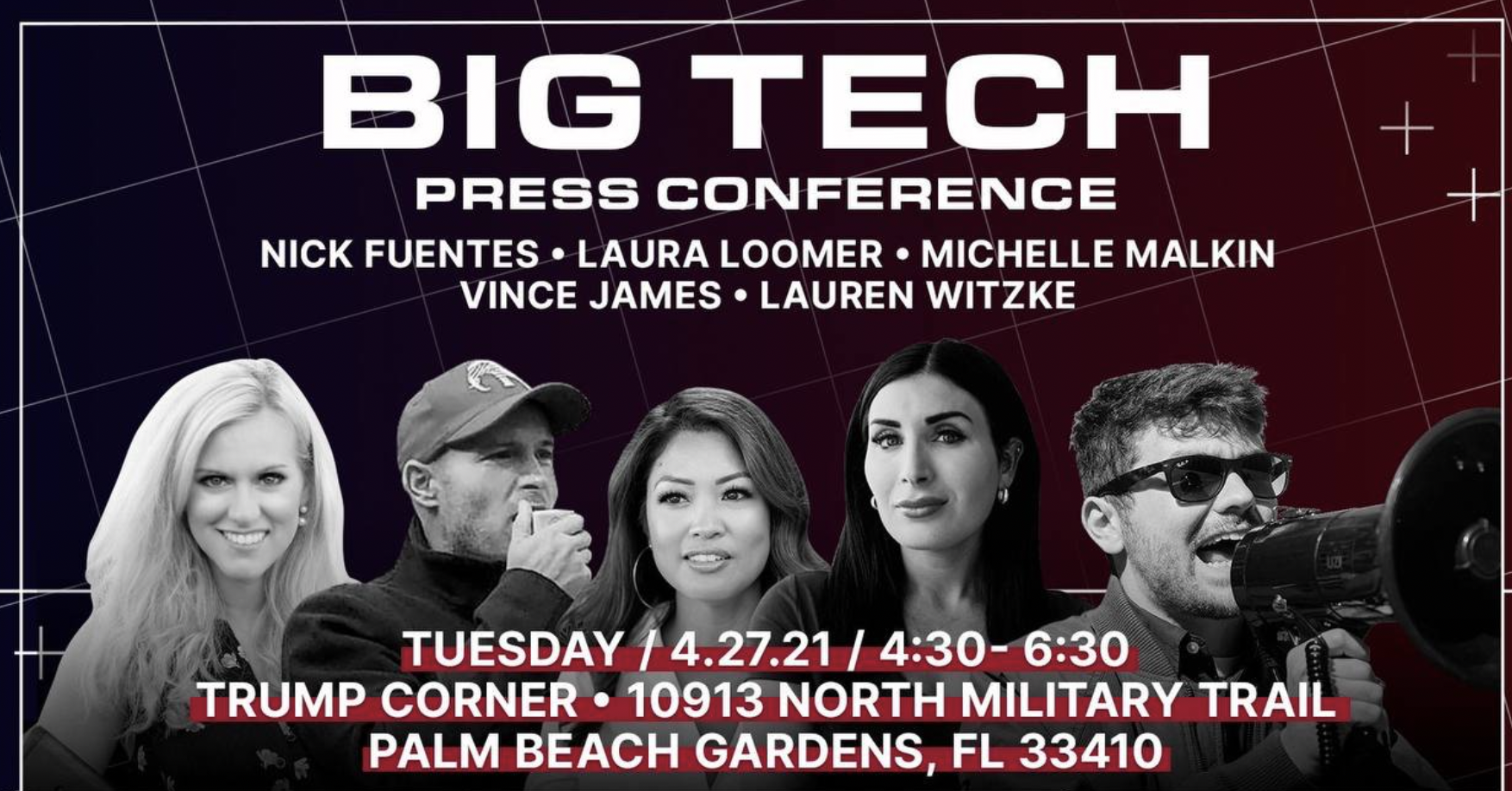 We asked Ingoglia why not adopt the original three amendments,” but the only response we received from Ingoglia was a simple, “I filed a strike all.”

“A strike all” call basically scraps an existing measure with another, with the new bill or amendment possibly having many of the items that were in the old bill.

According to a veteran and highly respected state journalist who has covered the Florida legislature for years,  a “strike all” move is  “just not good policy” that is “frowned up” especially when it comes so late in the legislative session.

Legislators like Ingoglia believe that those amendments he first negotiated but refused to submit, are not constitutional and would not hold up in court if attached to the good governance bill (s) in question.