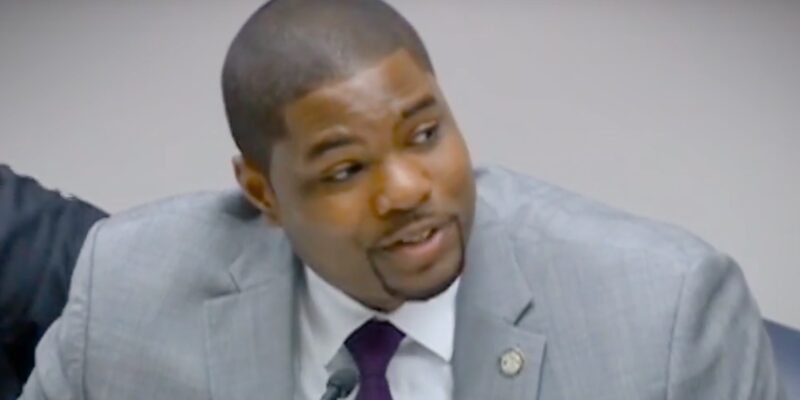 Since the announcement of President Joe Biden’s (D) executive order on gun control, congressional lawmakers have been on opposing sides regarding the argument, with Republicans vehemently condemning the action and Democrats have embraced it. This week, tension heightened as freshman Florida Rep. Byron Donalds (R) took to Twitter to criticize Democrats’ views on gun control, calling “hypocrisy” for Democrats wanting to introduce gun control legislation while benefitting from them for security purposes.

On Twitter, Donalds questioned Democrats’ stance on guns, saying that they’re “all for guns” when it relates to them wanting to “protect their government office buildings/residences,” “guard Hollywood award shows and socialites,” and “shoot out water and not bullets.”

Democrats are all for guns when they:
🏦Protect their government office buildings/residences
🎥Guard Hollywood award shows and socialites
🔫Shoot out water and not bullets

You can't touch my guns!

Asserting that “you can’t touch my guns!,” many Republican lawmakers have echoed in his remarks. However, Democrat lawmakers have championed President Biden, and Florida Rep. Ted Deutch (D) called it “an important day for the country,” adding that the President has shown “leadership in the White House.”

In Florida, Rep. Deutch has been at the forefront of the gun control argument, and in an interview with MSNBC’s Nicolle Wallace, he praised Biden because “he leaned his shoulder into taking action” when families have needed a “shoulder to cry on.”

We don’t have to have people die in our country every day from gun violence. We can #EndGunViolence.@POTUS took action this week. Congress must do more. But I'm confident we'll achieve something significant.

“We don’t have to have people die in our country every day from gun violence,” affirmed the Florida lawmaker on Twitter, sharing a video of his interview.

Calling on Congress to “do more,” Deutch assured that he’s “confident we’ll achieve something significant.”

Though President Biden announced the executive order, a number of Governors have shared their disapproval, pushing back against the order. Texas Governor Greg Abbott (R) even assured Texans that he would be making the Lone Star state a "2nd Amendment Sanctuary" state. 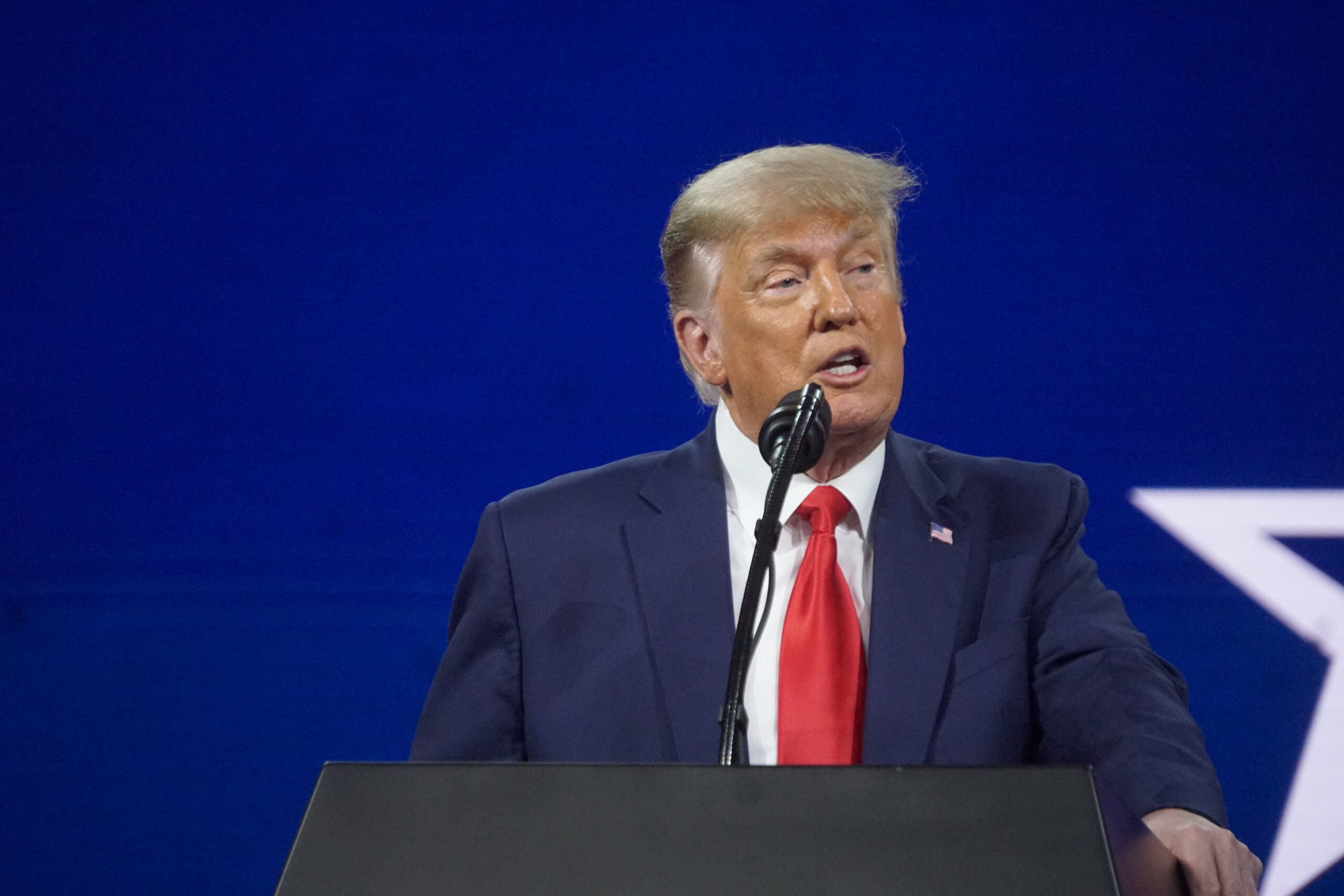 Trump's Social Media Network Could Change The World of Politics